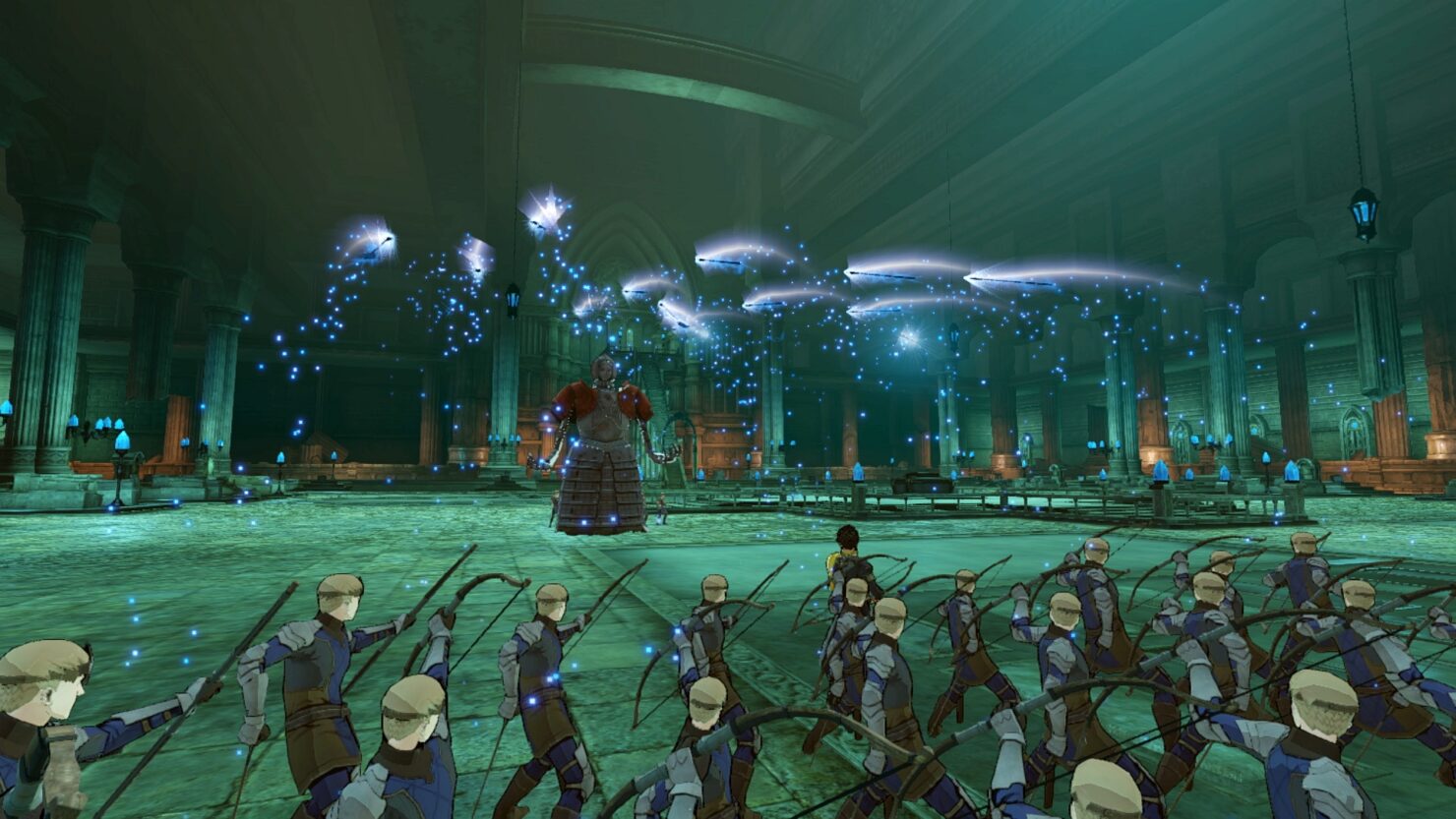 Two additional difficulty modes are coming to Fire Emblem Three Houses, and they promise to be extremely challenging.

The two new modes, called Maddening and Infernal, have been discovered by DeathChaos25, who learned more about them through datamining. Maddening difficulty is already playable somewhat, and it promises to be extremely challenging, compared to the game's Hard mode, which is not hard at all.

Infernal, on the other hand, seems to be incomplete as of now. Most maps don't have units and the ones that do feature enemies at level 99 with very high stats, which make battles unwinnable.

There is a higher difficulty called Infernal, but it is literally unplayable, maps either have no units (rendering it impossible to complete) or the maps DOES have units but they're all Lv99 with insane stats.

Despite all my hacking and prodding, I had not actually played the game, so I thought it'd be fun to do my first playthrough in Lunatic/Maddening.

I've been asking other players who have played on Hard to know the differences, and (so far) the only map that really sticks out is the 3rd map, with the first "real" battle vs Kostas in the canyon.

For some reason this map has enemies with 11 AS everywhere, and Kostas himself can actually also move, and poses a very big threat (for example, he could ORKO all of my units from full HP with the exception of Petra and Byleth).

The biggest common example seems to be that, all archer enemies have Poison Strike, while all Thief enemies have pass.

The addition of new difficulty modes is very welcome, considering Fire Emblem Three Houses is far from being the most difficult entry in the series, even at Hard difficulty. The new modes were supposed to be released for free soon after launch, so we should hear more about them soon enough.

Fire Emblem Three Houses is now available on Nintendo Switch in all regions.