Fire Emblem: Three Houses Cindered Shadows Will Take Around 10 Hours to Complete; Will Be Challenging 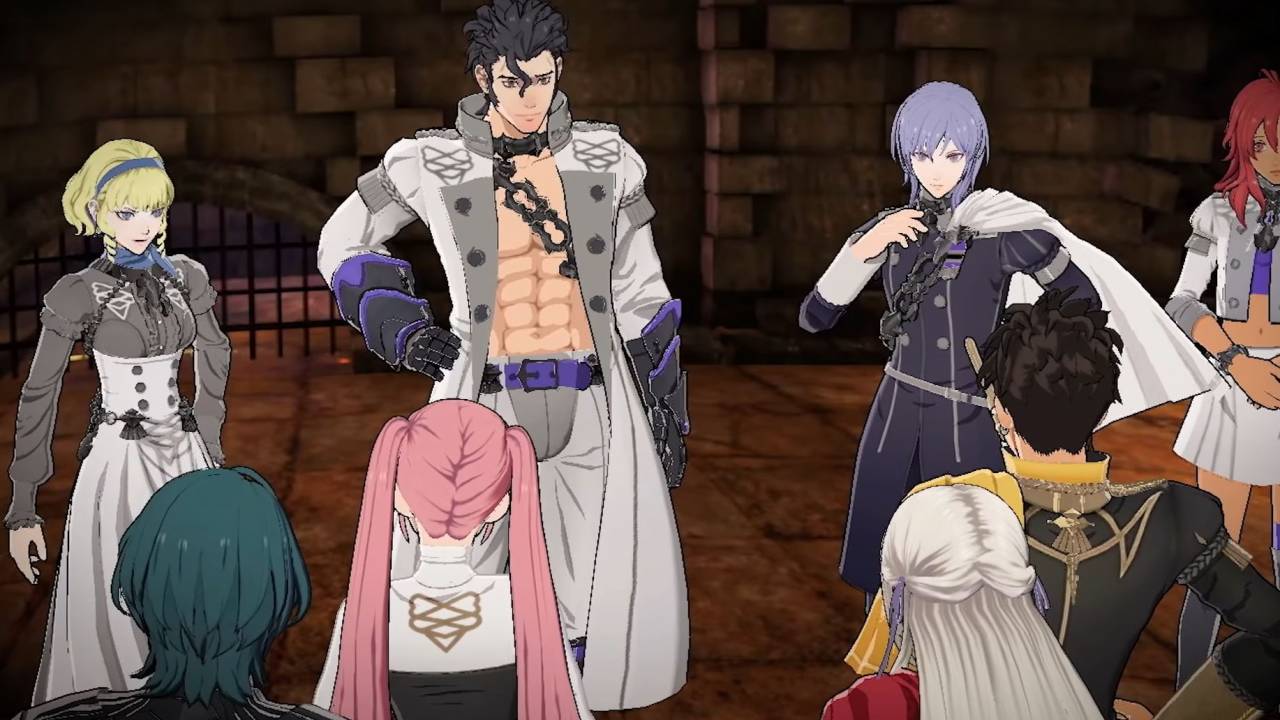 The Fire Emblem: Three Houses Cindered Shadows campaign is not going to be particularly long, but it will be challenging.

The latest issues of Japanese magazine Famitsu, as reported by ryokutya2089 revealed that the Cindered Shadows expansion releasing this week is going to take between 8 and 10 hours to complete on Normal. The campaign, however, is going to be generally more difficult than the main game, so it is expected that players won't be able to complete it easily on any difficulty setting. It has also been reiterated that additional content will be unlocked for the main campaign as players proceed through the Cindered Shadows' campaign.

The developers also spoke with Famitsu about the inclusion of another story route. A "golden" route would become the right route in players' minds, which would lead them to ignore the others, and make the game feel too much like Fire Emblem Fates with its Revelations route.

Fire Emblem: Three Houses is among the best entries in the series, featuring a lot of tweaks to the classic formula and an extremely likable cast.

Fire Emblem: Three Houses is the Fire Emblem game that modern fans want, while some older fans might find things to criticise. Regardless of which side you fall on, this is undoubtedly a high quality, exciting strategy RPG that will shave hours off your lifespan as you make friends with pupils, do battle, and go fishing in Garreg Mach. There are religious conspiracies to unravel and sides to pick in this dramatic story.