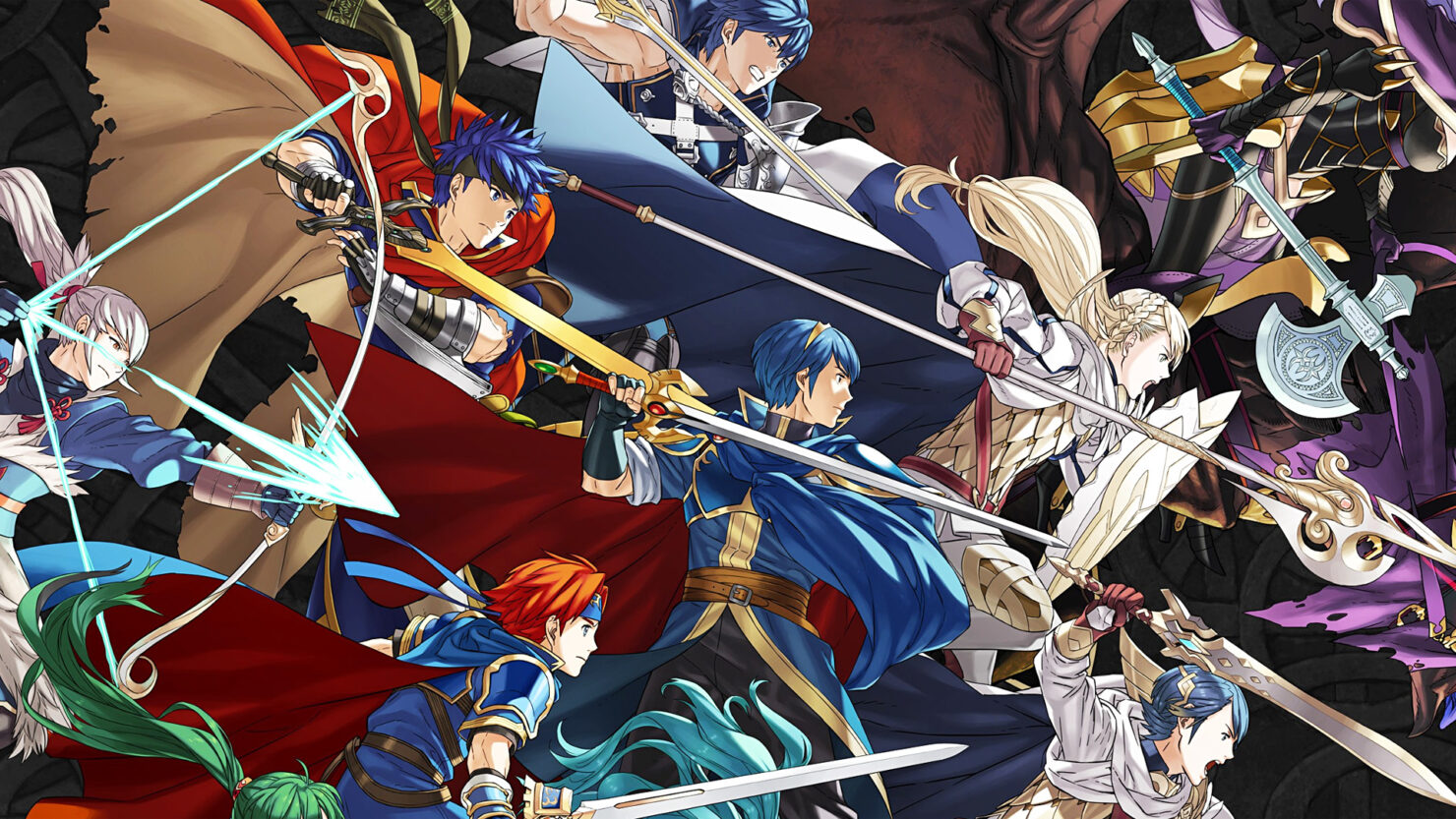 Whispers have been circulating for a while now that Nintendo has a new Fire Emblem game nearly ready to go, but thus far there’s been no official announcement. The Big N does have Fire Emblem Warriors: Three Hopes coming out later this month, but they’ve remained mum on a new core entry in the franchise.

Well, Nintendo may be keeping quiet, but it seems the Fire Emblem floodgates have opened. According to longtime reliable Nintendo leaker Emily Rogers, the next Fire Emblem is an all-new game (rather than a remake) designed to celebrate the franchise’s 30th anniversary. As such, the game has a new mechanic where you can use “Emblems” to summon fan-favorite characters from the past to your team. It seems like the game may also have a somewhat more fantastical storyline, as Rogers claims the main character will have “strange” red and blue hair, owing to the fact that their mother is a dragon.

The new Fire Emblem is said to be a co-production of regular series developers Intelligent Systems, Gust (developer of the Atelier series) and Koei Tecmo. Perhaps most surprisingly, Rogers claims the new Fire Emblem has been finished for over a year and is just waiting to be released.

A Redditor by the name of Miasmadelta also popped up with a series of screenshots, which seem to confirm some details from the Rogers’ report, including the main character with strange red and blue hair. It would seem these are pretty early screens – the UI looks rough and background visuals look to be largely missing – but Rogers says she’s “leaning toward” them being real.

As always, take rumors like this with a grain of salt until we get an official announcement, but it seems like this may be the real deal.