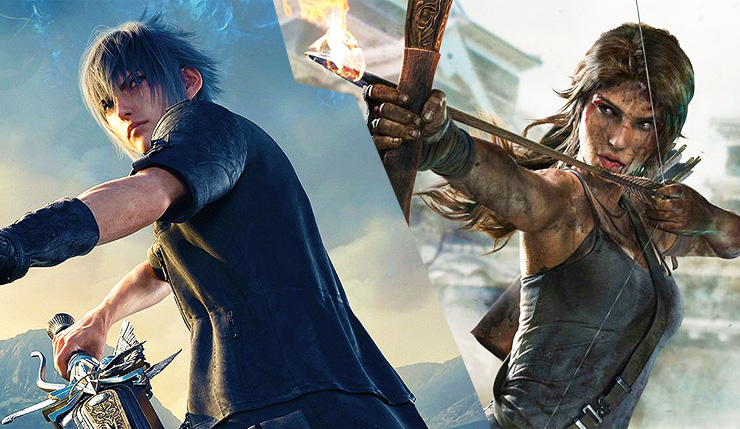 Is Lara Croft about to trade in tomb raiding for dungeon hacking? Today during a PAX East panel, Square Enix announced a “collaboration” between Final Fantasy XV and the recently-announced Shadow of the Tomb Raider. Square Enix didn’t elaborate on what this collaboration would entail, but it’s a pretty safe bet some sort of crossover is in the works. According to a slide shown during the panel, the Final Fantasy/Tomb Raider team-up is “coming soon.” 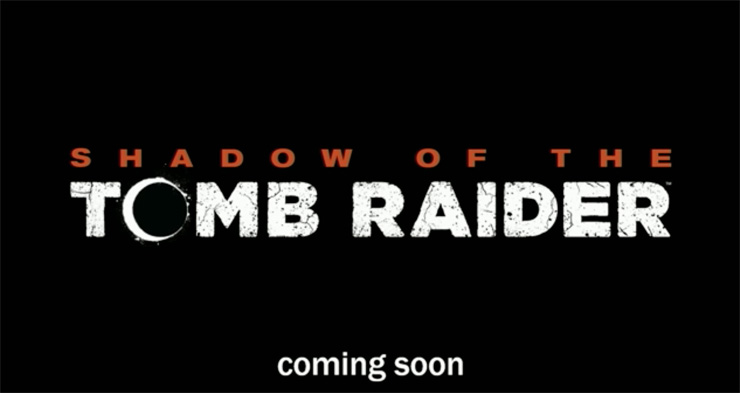 After many months of rumors and leaks, Shadow of the Tomb Raider was officially announced last month. The game, which is being developed by Eidos Montreal and Crystal Dynamics, will conclude the storyline started in 2013’s Tomb Raider reboot and take Lara Croft to Mexico or Central America to raid Aztec and/or Maya tombs. Shadow of the Tomb Raider is expected to be revealed in full on April 27 – you can check out the game’s debut teaser trailer, right here.

This won’t be the first crossover for Final Fantasy XV – last year the game brought fans the elaborate Assassin’s Festival event in conjunction with Assassin’s Creed Origins. The event included a sidequest featuring Assassin’s Creed-inspired stealth and climbing gameplay, and a mess of AC-themed outfits and other items. Could we see something similar from the Final Fantasy XV/Tomb Raider collaboration? Considering Square Enix owns both properties, the crossover may be even more elaborate. 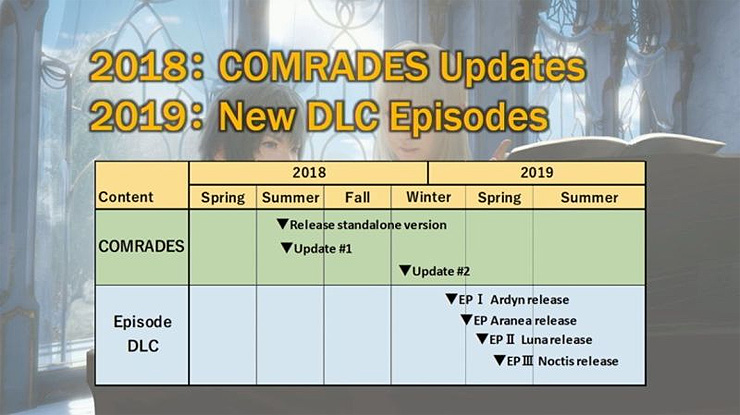 What do you want out of a crossover between Final Fantasy XV and Tomb Raider? I’m hoping we get a full wilderness survival adventure, expect with magic and Final Fantasy wackiness. Come on, who doesn’t want to see Lara Croft being serious and determined whilst riding a chocobo or fighting a cactuar?