Final Fantasy XV Street Date Broken; Out In The Wild In Peru 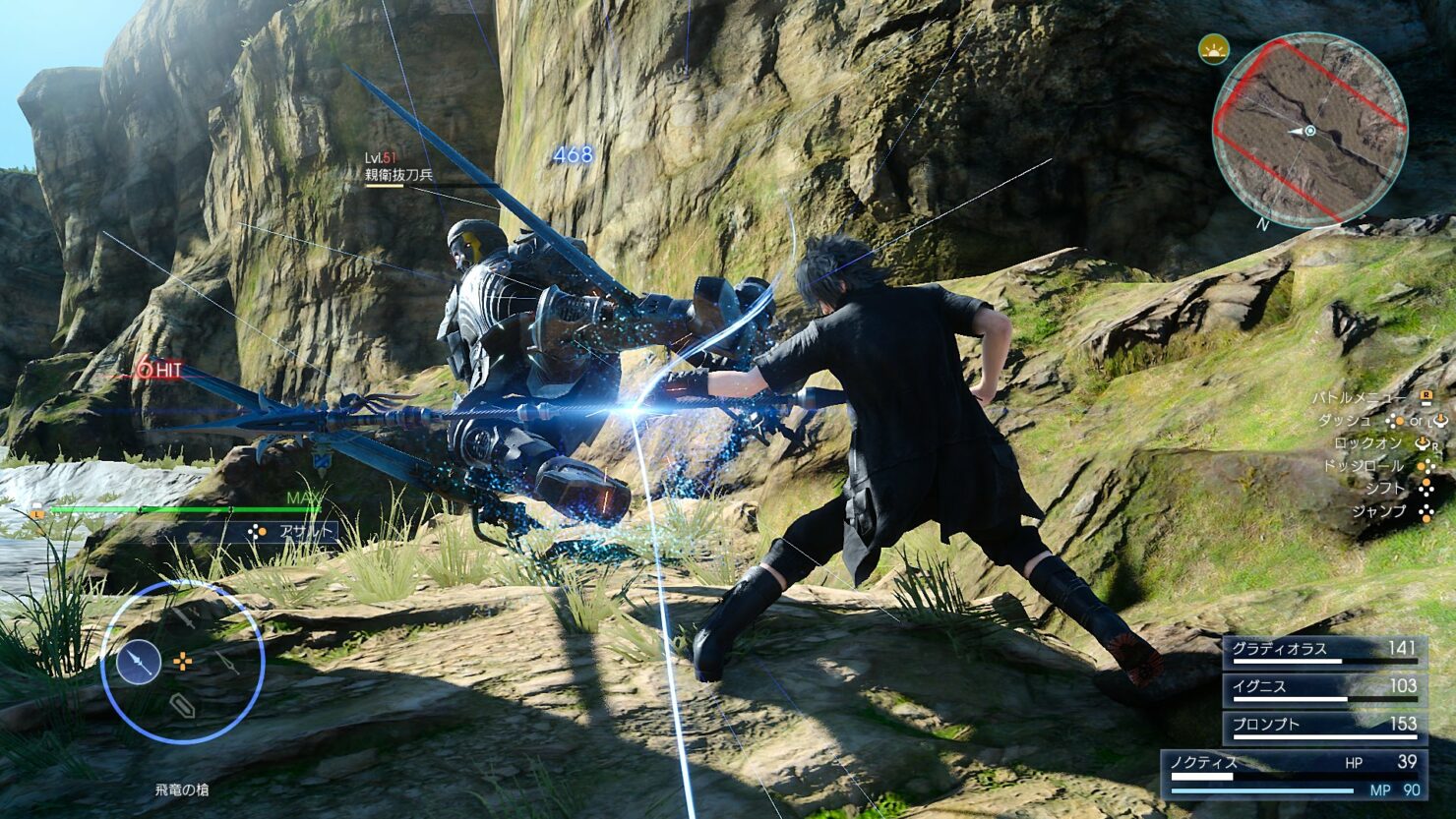 Shots of the Final Fantasy XV box and discs were shared via Twitter by a lucky guy who managed to get a copy of the long-awaited RPG early on.

Another Twitter user also shared a shot of the game’s box and used the hashtag #peruleak.

It would seem that “LordKelsen” also posted an unboxing video on Facebook, but this post isn’t available at this time. We did find a cached version of the page, but the video itself isn’t working. 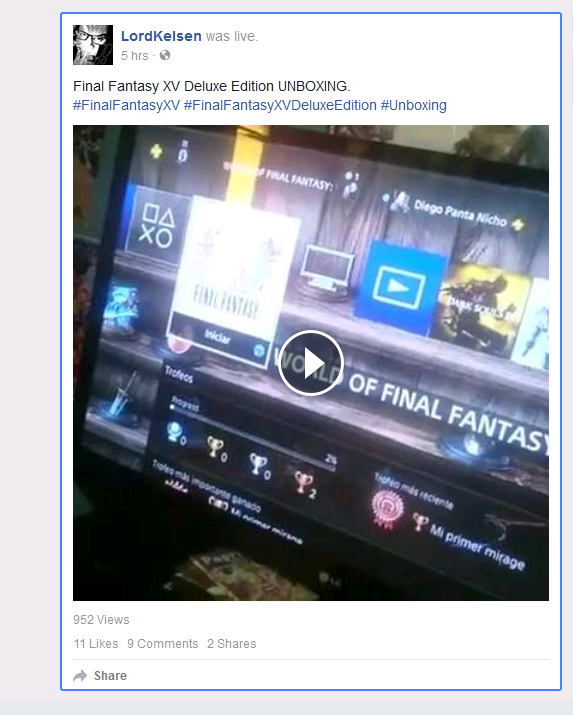 Square Enix's long awaited RPG will be globally released within 2 weeks on November 29. The game has been in development for almost a decade, and was initially titled Final Fantasy Versus XIII.

Previously known as FINAL FANTASY Versus XIII, the title’s development expanded and evolved to take full advantage of the capabilities of next-generation platforms. While the main concept, world and story continue to be developed as originally envisioned, the First Production Development Team has further improved FINAL FANTASY XV’ s action, gameplay elements and graphic quality to match the technology of the next-generation hardware, as well as the expectations of players eagerly awaiting the game’s release.

Story of FINAL FANTASY XV
The armed forces of Niflheim launch a devastating assault upon the Kingdom of Lucis, casting Crown Prince Noctis and his comrades out of their homes and into the fray. The engaging tale to follow draws audiences into an awe-inspiring world steeped in the rich storytelling traditions of SQUARE ENIX’s renowned First Production Development team.

Final Fantasy XV will be made available for both PS4 and Xbox One. The game supports Sony's PS4 Pro at launch with different visual modes.