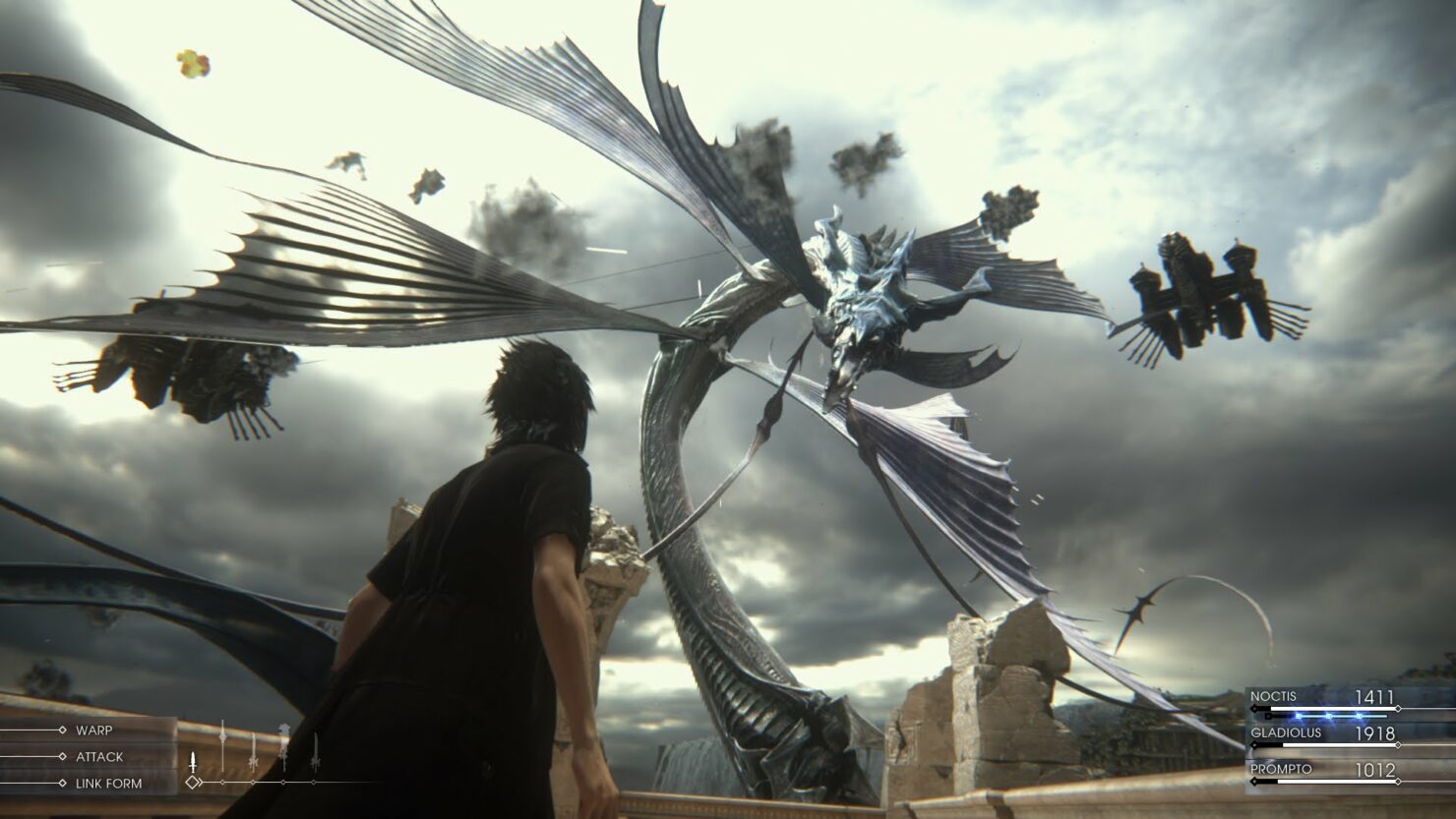 During this year’s SIGGRAPH event, Square Enix will be showcasing several real-time technologies used in the upcoming Final Fantasy XV. The publisher will also be organising several talks about visual effects, and rendering techniques used in the game.

The SIGGRAPH event is an annual event on computer graphics, and is widely considered the most renowned conference for the publication of computer graphics research. Publisher Square Enix will also be present at the event, and will be showing off their highly anticipated RPG.

Last but not least, Eidos-Montréal’s director of Labs R&D, Jean-Normand Bucci, will be talking about the game’s rendering techniques.

Judging from the scheduled presentations, talks, and courses, this year’s SIGGRAPH is going to be really interesting indeed.

Final Fantasy XV is scheduled for a release on PS4 and Xbox One this September.