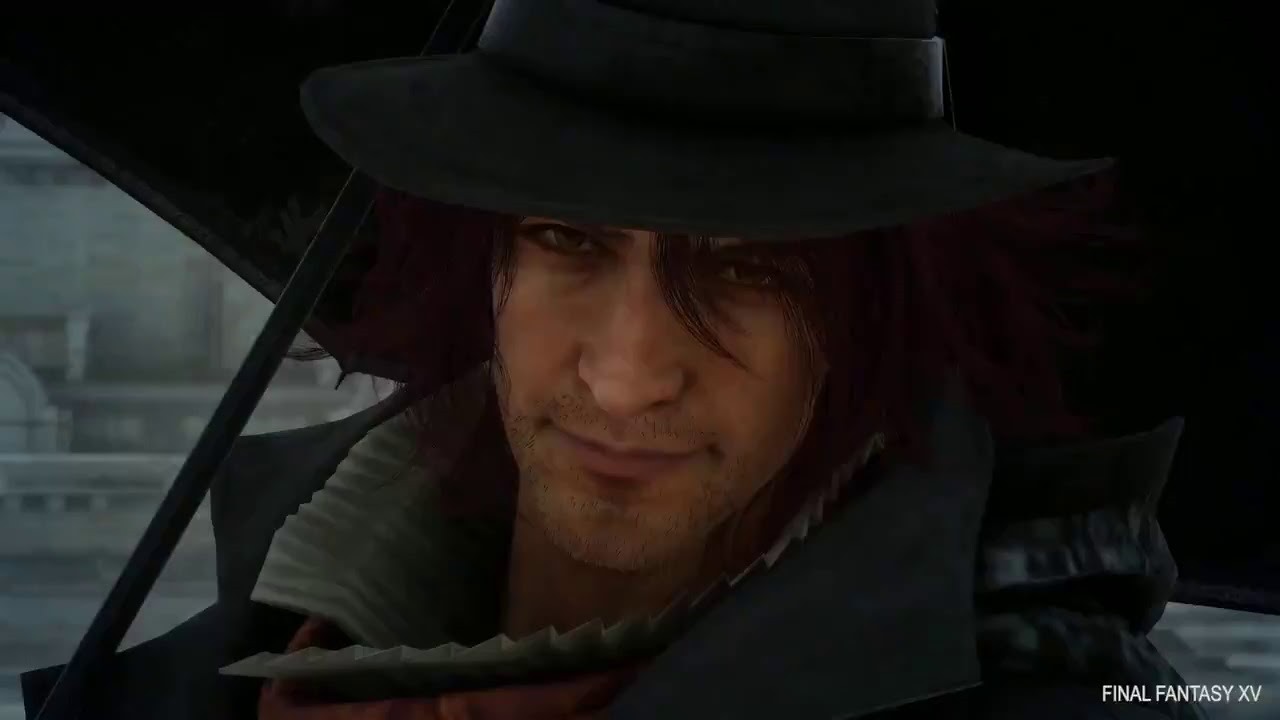 [Update] New Final Fantasy XV Episode Ardyn screenshots and information have come in thanks to the latest issue of Famitsu. You can find everything below.

A few bits of info regarding Episode Ardyn from the latest Famitsu magazine:

(I rushed through this, so I apologize for any mistakes! For anyone interested in purchasing the magazine, you can find the kindle edition on Amazon JP by searching 週刊ファミ通 2019年4月4日号): pic.twitter.com/wTbiNR0tcu

The new videos, which can be found below, showcase some of the DLC story sequences as well as some of the abilities that are unique to Ardyn.

The first details on Ardyn's new abilities emerged online last month. Among these are the ability to move on the map at high speed with the Shadow Move ability and the ability to transform enemies into deamons.

Final Fantasy XV has received a substantial update last year alongside a PC release, adding more content and features that improve on the game considerably.

Final Fantasy XV Windows Edition is the only, true definitive edition of the Square Enix Japanese Role-Playing Game, thanks to the superior graphics quality and several gameplay and story enhancements, which are also included in the consoles’ Royal Edition. The open world nature of the first half of the game may not be for JRPG fans, especially for those who prefer a more traditional approach, but this shouldn’t stop anybody from experiencing Noctis’ journey the way it was meant to be experienced. The true King is finally here, and Eos can finally rejoice.

Final Fantasy XV is now available on PC, PS4 and Xbox One in all regions. Episode Ardyn launches next week, on March 26th, on all formats.