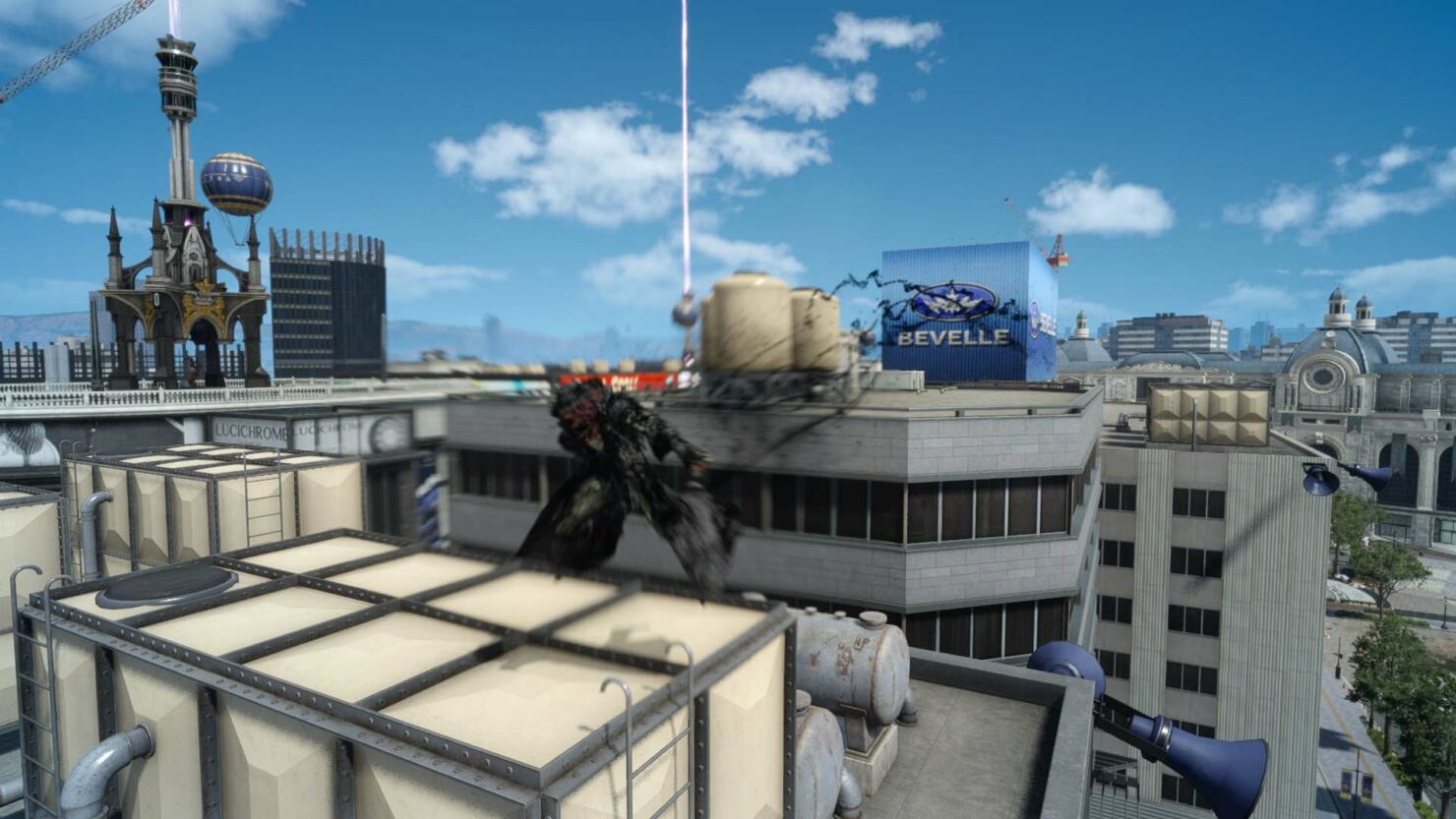 A new batch of screenshots has been released for Final Fantasy XV Episode Ardyn, the final DLC pack to be released this year for Square Enix's Japanese role-playing game.

The new screenshots, which can be found below, showcase some of the story cutscenes that will be found in the DLC as well as some of the new gameplay systems, like the ability to move on the map at high speed with the Shadow Move ability and the ability to transform enemies into deamons.

Final Fantasy XV has been released last year on PC as Final Fantasy XV Windows Edition, including additional content not found in the original console release. The new content has also been added to the PS4 and Xbox One releases through paid DLC.

Final Fantasy XV is now available on PC, PS4 and Xbox One in all regions. Episode Ardyn launches on March 26th on all formats.