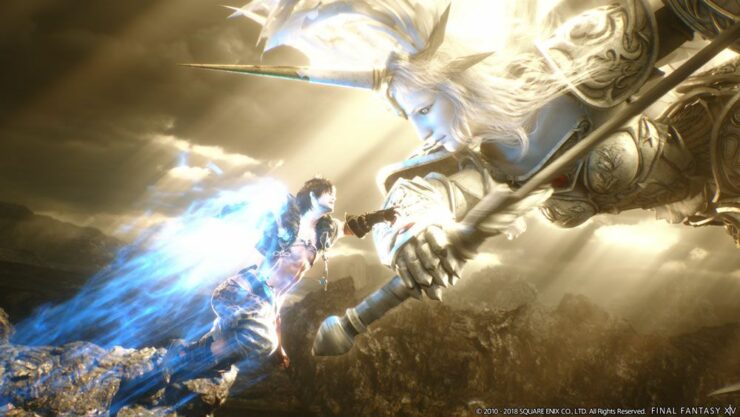 Final Fantasy XIV Shadowbringers is going to be released in a little over two months, and today Square Enix released the official benchmark tool.

The Final Fantasy XIV Shadowbringers benchmark tool can be used to check out how the game will run on any PC before the game launches. You can download it by going here.

Square Enix also shared all the changes that will be coming to the game with Final Fantasy XIV Shadowbringers. You can catch the full details below as reported by Gematsu.