Final Fantasy XIV Patch 3.1 Out Now, The Conclusion to Heavensward and Many New Additions

Final Fantasy XIV Heavensward is also going to it's logical conclusion with the introduction of Patch 3.1. This will be the last large story content update. And this one has a lot of nice incentives for players inside. 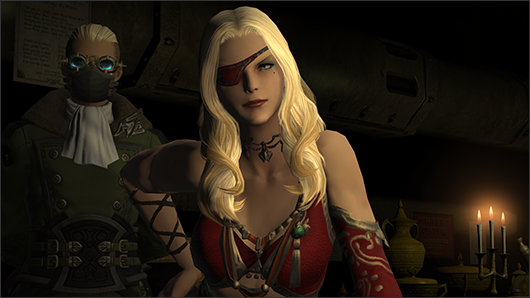 As Goes Light, So Goes Darkness is the final chapter in Final Fantasy XIV: Heavensward. This update continues the main story, following the nation of Ishgard in the wake of the Warrior of Light’s return from Azys Lla. Also inside are a number of interesting new additions to keep historic players interested and coming back for more.

The full patch notes are enormous and can be found here. It looks like this will continue the tradition of great story-telling combined with fantastical creatures and lands. Will this be a fitting end for Final Fantasy XIV: Heavensward though?