Final Fantasy XIV which is an exclusive title of the PS3 was recently dated for release in 2011. The game will be joining release with some other PS3 exclusives such as Killzone 3 and Twisted Metal. The Box Art for Final Fantasy XIV has also been revealed which you can see below: 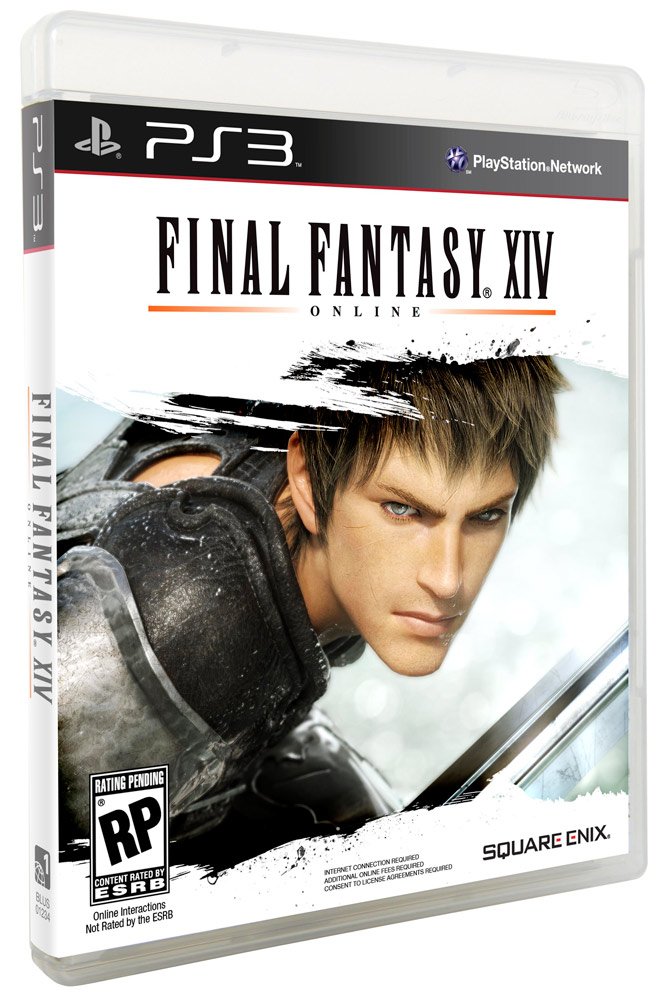