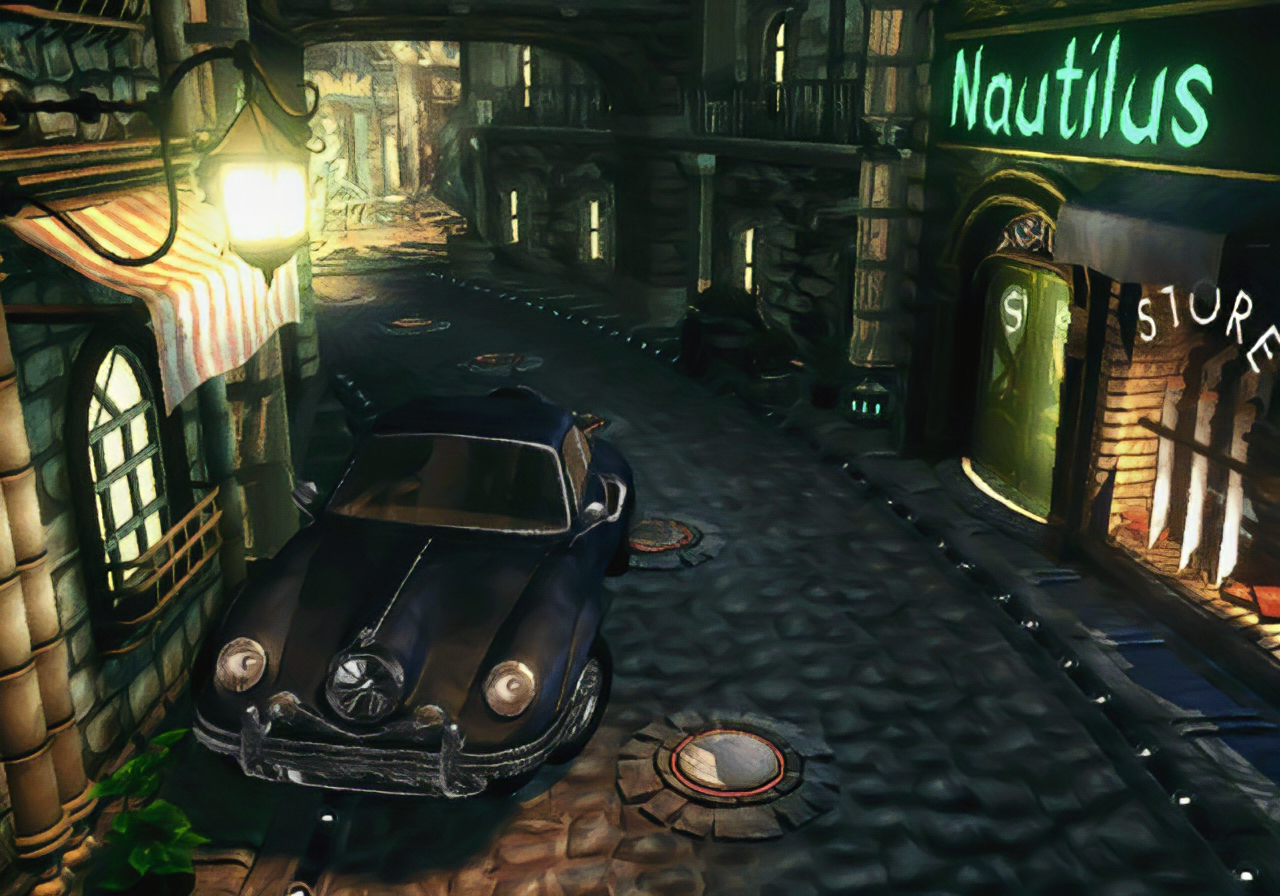 Final Fantasy VIII is the only main entry in the series released during the PlayStation era that hasn't received an enhanced re-release. From today, however, it's possible to play a sort-of HD remaster of the popular JRPG, at least on PC, thanks to a new HD Texture Pack.

This new HD Texture Pack introduces AI-Enhanced textures to the game, making it look like it never did before. The mod is still a work in progress, so there may be some issues while playing the game.

The models, although still very low quality now had some rather nice high res graphics to go with them, and much of the graphics had been updated using a waifu filter. But none of it seemed to 'fit' together. While digging into this a little further I became introduced to the concept of using a neural network to generate images. I used a few of these models as a base for upscaling my own images for the backgrounds and then applied filters using GIMP and some python scripting to generate new backgrounds, which, personally I liked.

However it takes a long time to do that, so when I decided to try to teach a GAN to upscale an image using similar methods I used to produce the final image I was pleasantly surprised that not only was it doing it, it was doing it pretty good.

My current GAN has only been training for about 130K iterations so far using a rather limited image store to learn from, but already the results are very promising. What previously would of taken me months to complete, I could now accomplish in less than a day using the GAN I trained and basically doing it all at once.

This mod is the results of doing that. Nothing has been done to the images so far, this is simply what my GAN produced for all the background images.

You can download the texture pack by going here.

Final Fantasy VIII is now available on PC. The game can also be purchased on the PlayStation Store and played on PlayStation 3 and PlayStation Vita.