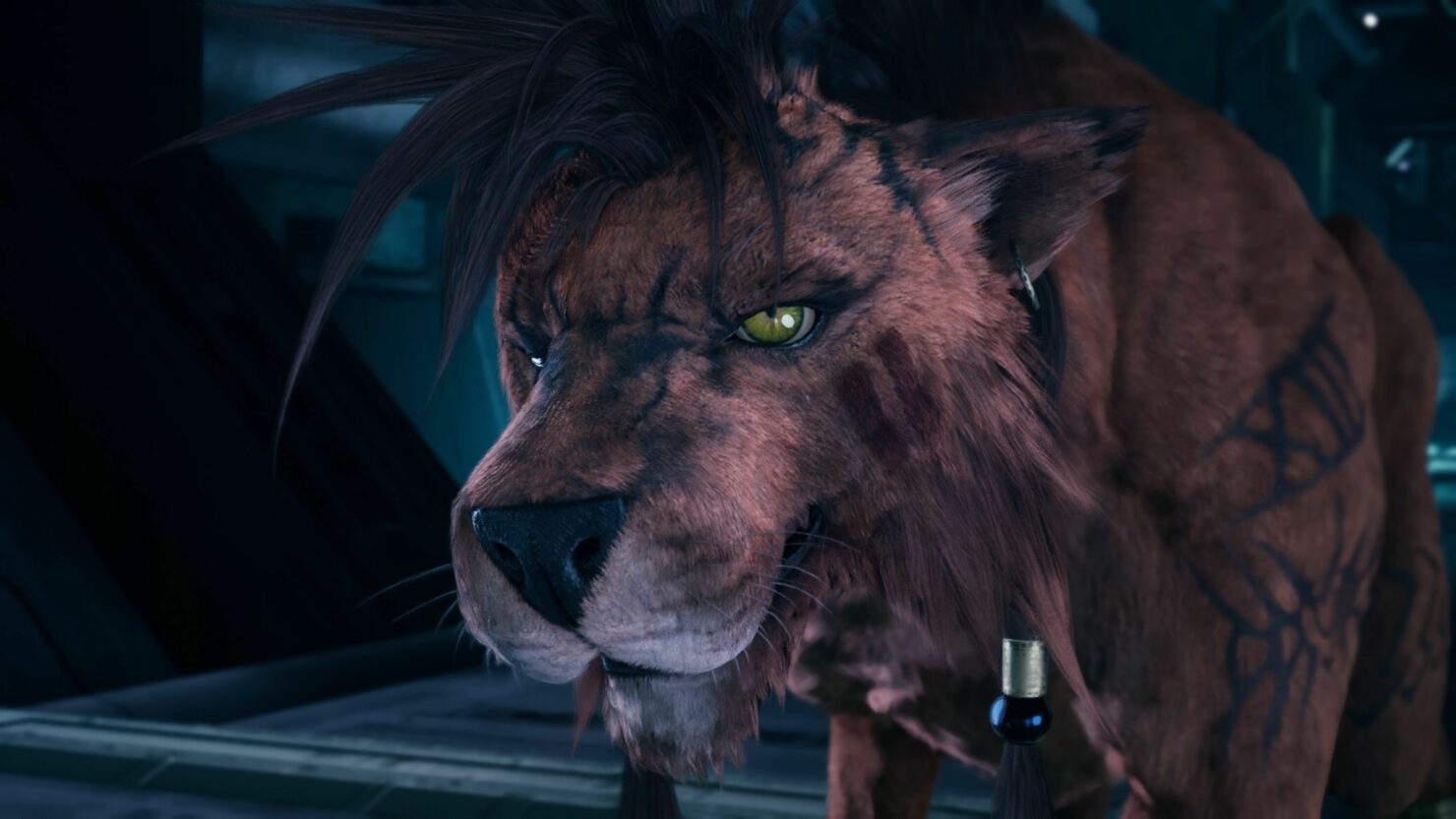 Red XIII is not playable in Final Fantasy VII Remake, but a recently released modded save file allows players to control him at any time during the game.

Xeeynamo recently updated his Kingdom Hearts save editor so that it could be compatible with the game, allowing editing of the save files so that Red XIII becomes playable. The character can perform all basic actions, but cannot use spells or Limit Breaks. Still, it's a great way to get a feel of how the character will play in the second part of the remake. You can find a video showing the character in action below.

Final Fantasy VII Remake is doing great on the market, exceeding over 3.5 million copies sold in just three days. Digital sales are continuing to increase due to the current pandemic that is preventing many from purchasing retail copies for a variety of reasons.

FFVII Remake is the best entry in the series in quite a long time. The game does suffer from excessive linearity and a few other issues, but it's a great JRPG that any fan of the series should play.