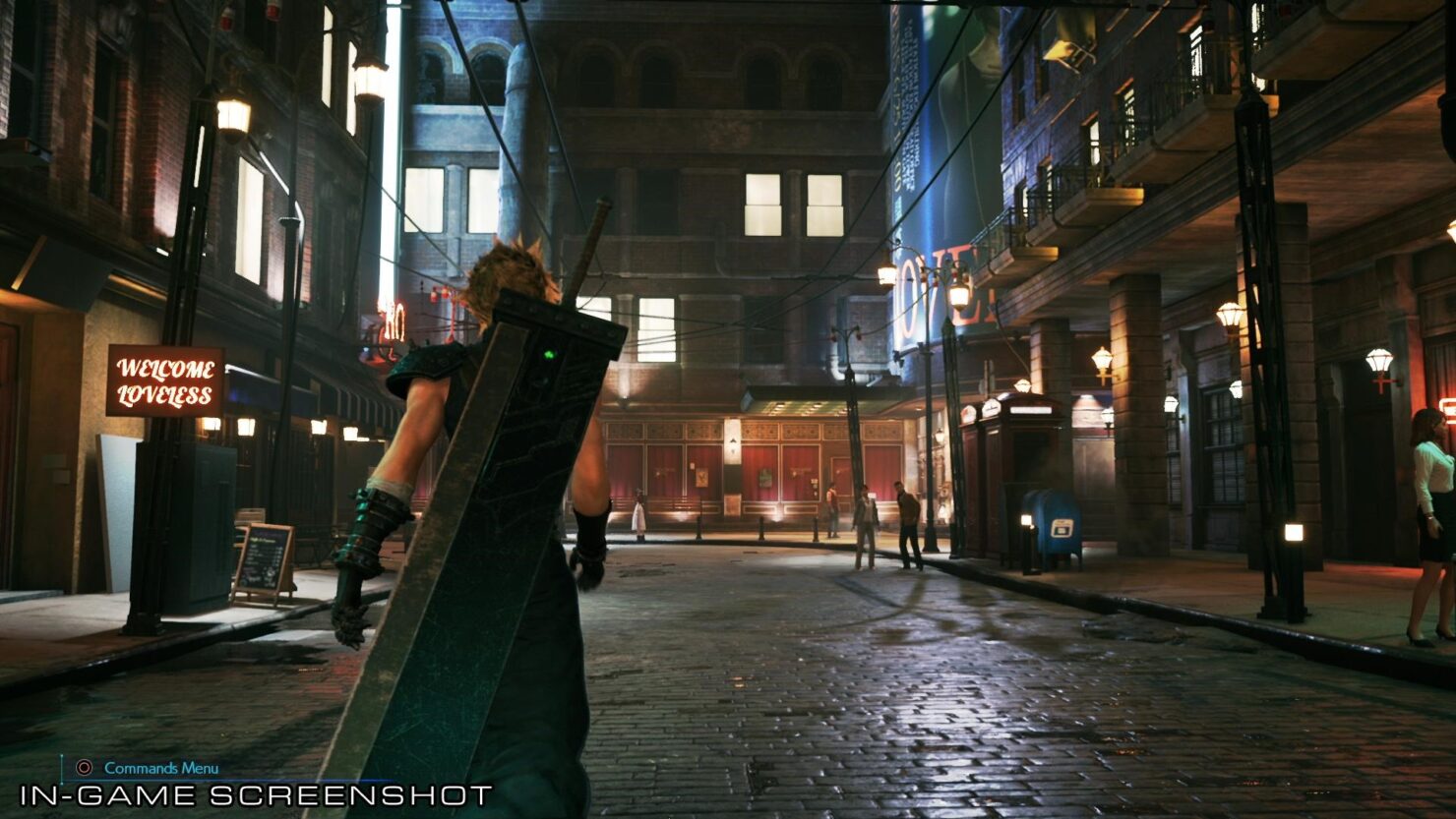 A new Final Fantasy VII Remake trailer has been released today, showing more of the upcoming remake launching for PlayStation 4 in early March 2020.

The new trailer, which can be watched below, showcases some new story sequences featuring Aerith, the Turks, and President Shinra as well as more new gameplay, including mini-games.

The Final Fantasy VII Remake releasing this March on PlayStation 4 will only include a small part of the full original game. Things, however, will be expanded greatly both in terms of story and gameplay.

We had the chance to try out the game at the E3 2019, and we have been extremely impressed by what Square Enix is doing with its popular RPG.