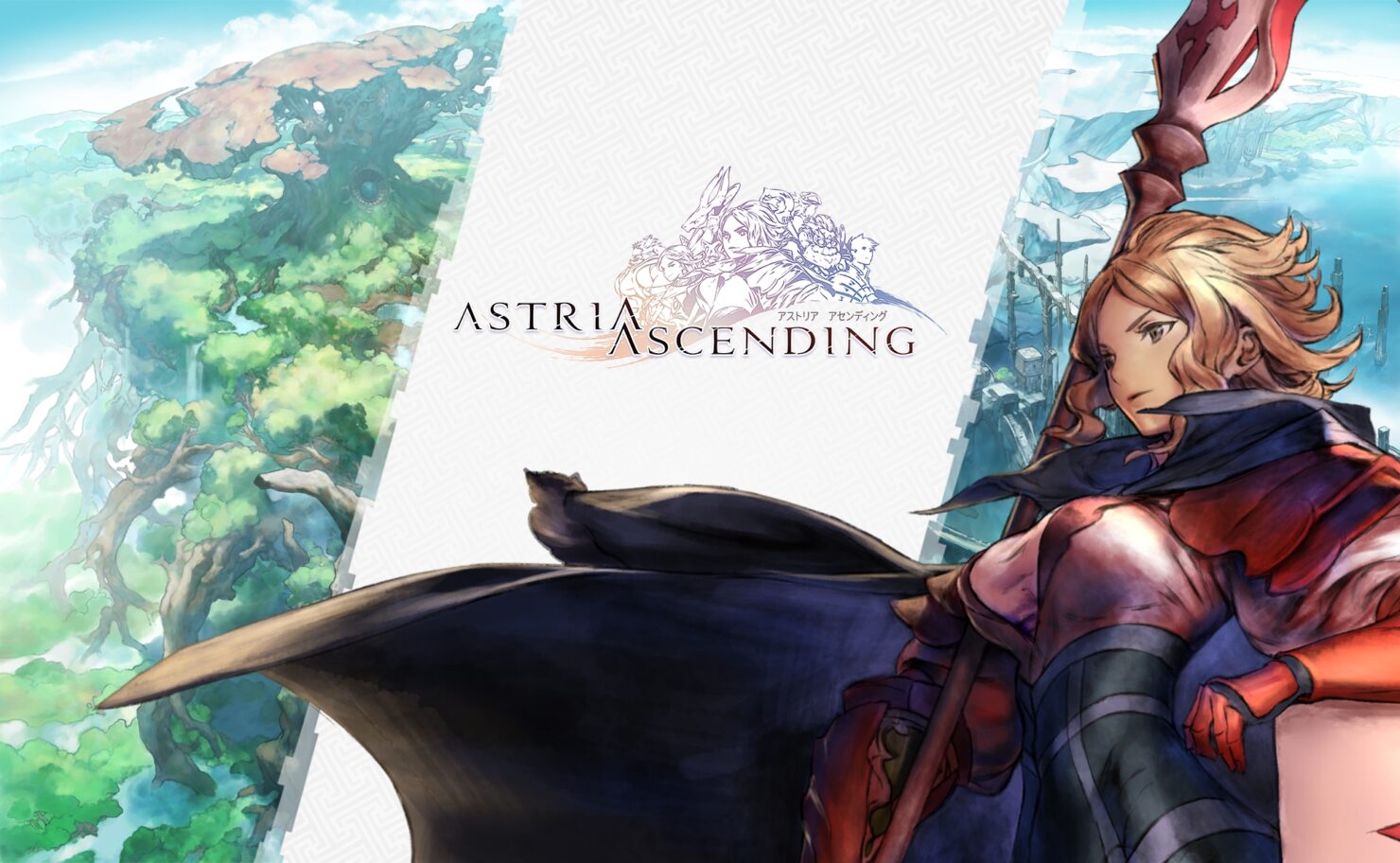 Astria Ascending is described as a JRPG. In the sense that it looks and seems to play like a JRPG, it will be classed as a JRPG, even though it's being developed by French developers Artisan Studios. Well, it does have veterans of the biggest JRPG series in the world, Final Fantasy, in the form of Kazushige Nojima (Final Fantasy X, Final Fantasy VII Remake) and composer Hitoshi Sakimoto (Final Fantasy XII), so that gives it a level of JRPG cred right there.

So what is Astria Ascending all about? I don't know; it's not out yet. But according to publishers Dear Villagers, Astria Ascending is set in a world where chaos looms. You will take control of a crew of eight demigods charged with the fate of the world. In a move reminiscent of Octopath Traveler, all eight characters will have their own stories explored across five different cities and twenty-five dungeons.

The game is said to have thirty hours of gameplay, reaching up to fifty for 100% completion. As for the listed features, you can find these below:

Fight for the future while you reckon with the past; sacrifice everything, relinquish nothing. The story of Astria Ascending was developed in part by writer Kazushige Nojima, known for his work on Final Fantasy X and Final Fantasy VII Remake.

Travel the world of Orcanon, a richly imagined and fully animated 2D landscape with five cities and a dynamic weather system.

Pick from eight customisable player characters spanning a range of fantastical races and skills, and assemble a diverse team of heroes.

Work together to save the world, waging strategic turn-based battles using the innovative focus point system.

With music and SFX from composer Hitoshi Sakimoto (Final Fantasy XII, Valkyria Chronicles), Astria Ascending is a heart-swelling joy to listen to.

Astria Ascending certainly sounds good, and it looks different, that much is sure. If I have any concerns, it's with the voice acting, though that's only based on the trailer. You can see the announcement trailer below with some... pretty soulless voice acting. I've watched it three times now and I can't un-hear it. The music sounds nice, though, with the game also genuinely looking great.

Anyway, watch the trailer below. Honestly, I'm looking forward to it - I'm always a sucker for RPG's!