Final Fantasy Type-0 HD hasn't even been released yet to the North American crowd, though now there are still rumors abound about the status of a sequel coming out. There was always some hope that the gameplay and the more experimental Fabula Nova Crystallis Final Fantasy project would continue. 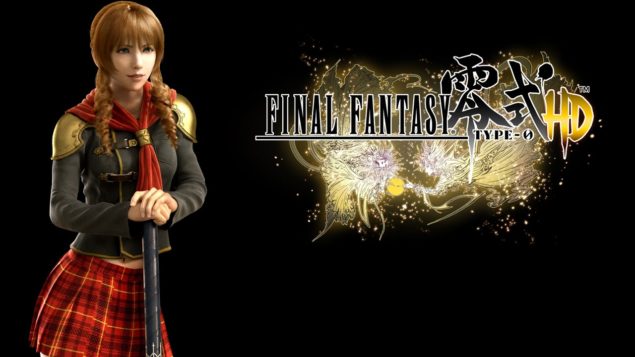 A conversation last year and a new teaser trailer seem to indicate that a continuation was wanted by the Final Fantasy Type-0 team.

Apparently the director of the project, Hajime Tabata told Kotaku last year that he wanted to continue the series and make a Final Fantasy Type-1 if he was able to, stating that he certainly had the desire the continue the series, if Square Enix also supported the idea of course.

"If I could do anything I'd like, I'd want to make Final Fantasy Type-1 first."

There was also a new teaser trailer that was released yesterday that might hint at the continuation of the series as well. Check out the teaser at the end. So maybe the great combat style and fantastic story telling (which is apparent in all Final Fantasy games though) will continue through another direction as well.

If you weren't aware, the Fabula Nova Crystallis Final Fantasy project is something that was started by Square Enix that shares themes, elements and an entire mythos to interconnect the game worlds, which are all based in different and not related settings. Square Enix has really outdone themselves with the creation of their Fabula Nova Crystallis project. Whether or not you ever enjoyed the games offered, they've certainly created a very large and detailed overall story.

Final Fantasy Type-0 HD is due for release this Tuesday, the 17th of March 2015. So prepare your consoles for a great looking remake that should be very well done graphically as well as in the story. Amazon has it on sale, sort of, for $59.96. A whole four cents off!