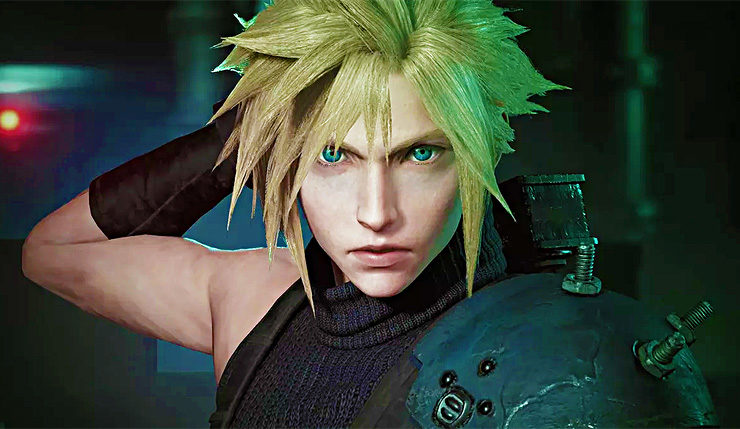 This has been a good year for Final Fantasy. 2017 saw the series celebrate its 30th birthday and Final Fantasy XIV and XV continue their successful runs with well-received expansions, and it seems the franchise’s momentum will continue into 2018.

In a recent interview with the Edamame Arcade YouTube Channel, Final Fantasy brand manager Shinji Hashimoto teased exciting things to come. Most of the interview is about the Final Fantasy collectible card game, but you can catch Hashimoto’s comments about the franchise as a whole if you jump to around the five-minute mark.

"Next year will be the 31st year, and our teams are busy working on new titles. Next year is going to be a big year. I want to thank the fans for 30 years of support. Next year will be a big one, and we will bring exciting, new Final Fantasy games to the world."

New games, you say? Hashimoto doesn’t specify the nature of the games he’s teasing, and, of course, he could be referring to projects that have already been announced. Could this be confirmation that Final Fantasy VII Remake is on track for 2018? Or is Square Enix preparing some entirely new Final Fantasy treats? Hopefully it’s both!

So, when will we learn more about these mystery 2018 titles? Square Enix’s most recent investors briefing included a crucial hint.

“Development efforts for major titles are underway at both our overseas and Japanese studios. We will be making announcements about release dates for those titles between the end of fiscal year 2018 and E3."

What Final Fantasy games would you like to see in 2018? Obviously, we all want Final Fantasy VII Remake to hurry up and get here already, but I wouldn’t mind another co-op take on the series along the lines of Final Fantasy Crystal Chronicles. Pitch your fantasy Final Fantasy, below.