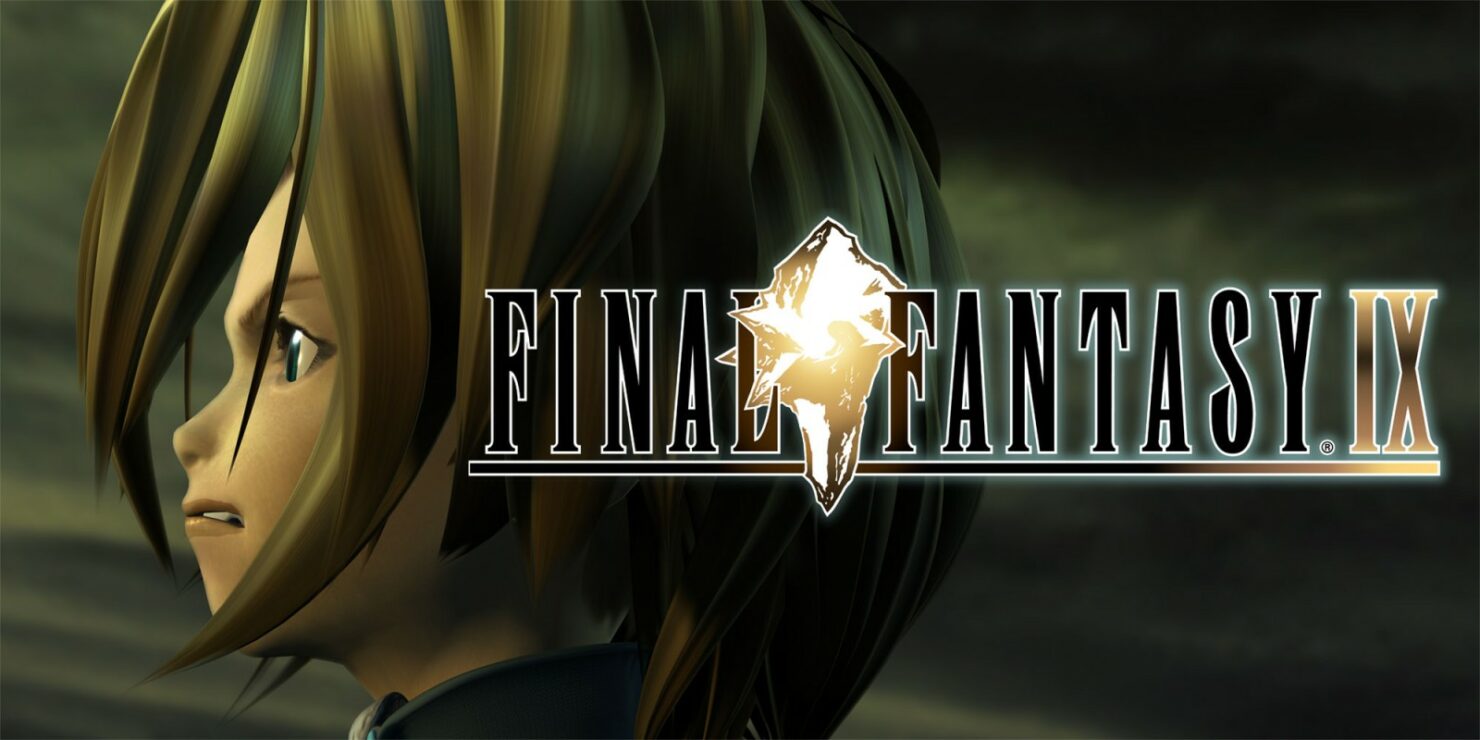 Square Enix has rolled out Final Fantasy IX patch 1.02 for the PlayStation 4 which fixes the annoying music bug.

The music issue has been a long-running bug that caused the game’s background music to restart after battles and Tetra Master matches. Currently, the patch is only available on PlayStation 4 and owners of the game on other platforms will still have to deal with this annoying bug.

Interesting to note is that Square Enix recently fixed the same bug in Final Fantasy VII on both the Switch and Xbox One, but the PS4 version still needs to receive this patch.

Final Fantasy IX was released for the Nintendo Switch, Xbox One and PC earlier this year. The PlayStation 4 port was released back in 2017.