EA showed some pictures of its new FIFA Online Game. The FIFA Online is a Free-to-Play football installment on the PC which is an attempt by EA to bring the football franchise to a wider global audience , specifically those who couldn't run the games for having low end PC's.

The game promises to have "All the up-to-date teams and leagues," and "new features not seen elsewhere" and even with utilizing the FIFA10 engine is promised to run on Average PC's and Laptop's. 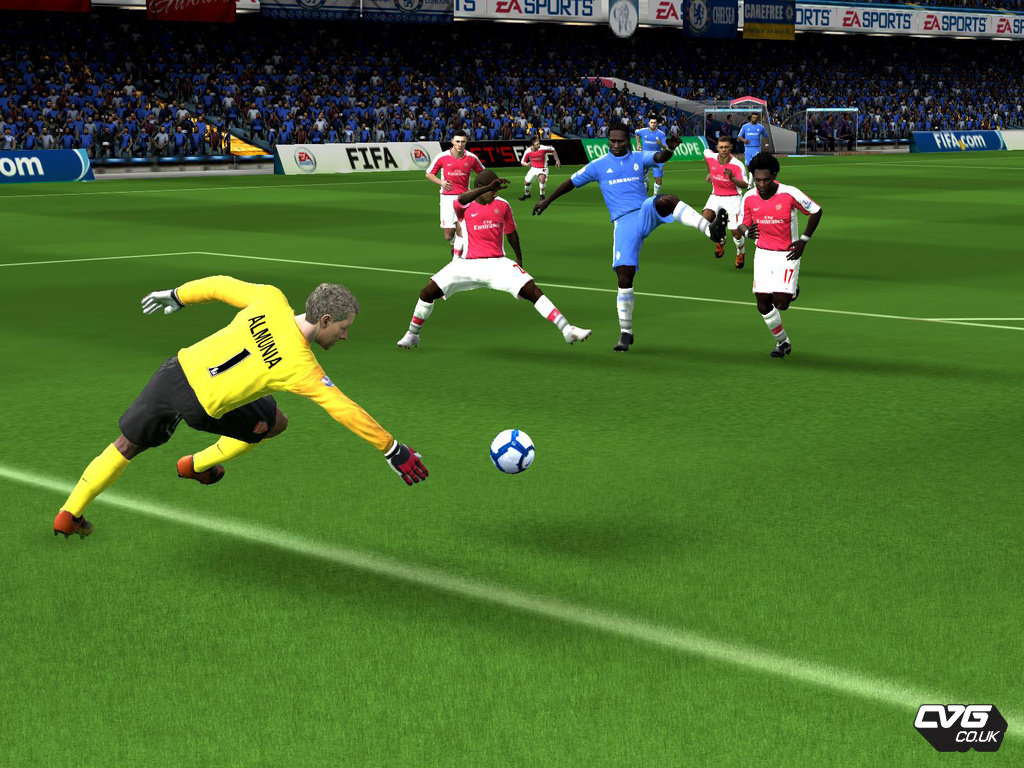 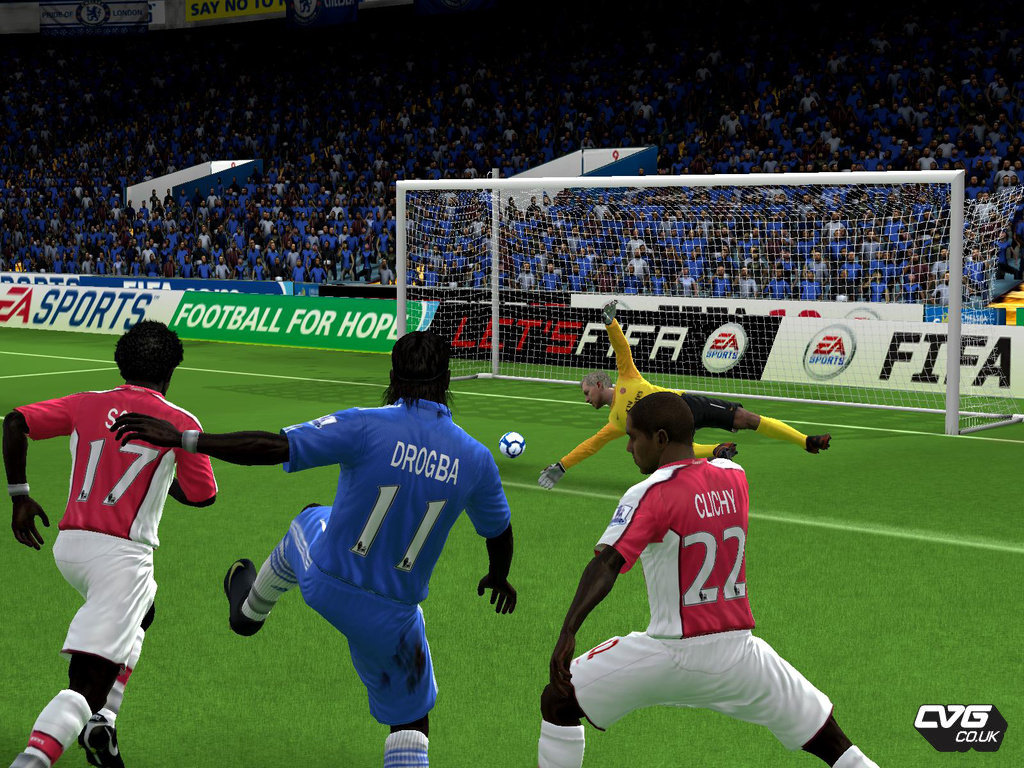 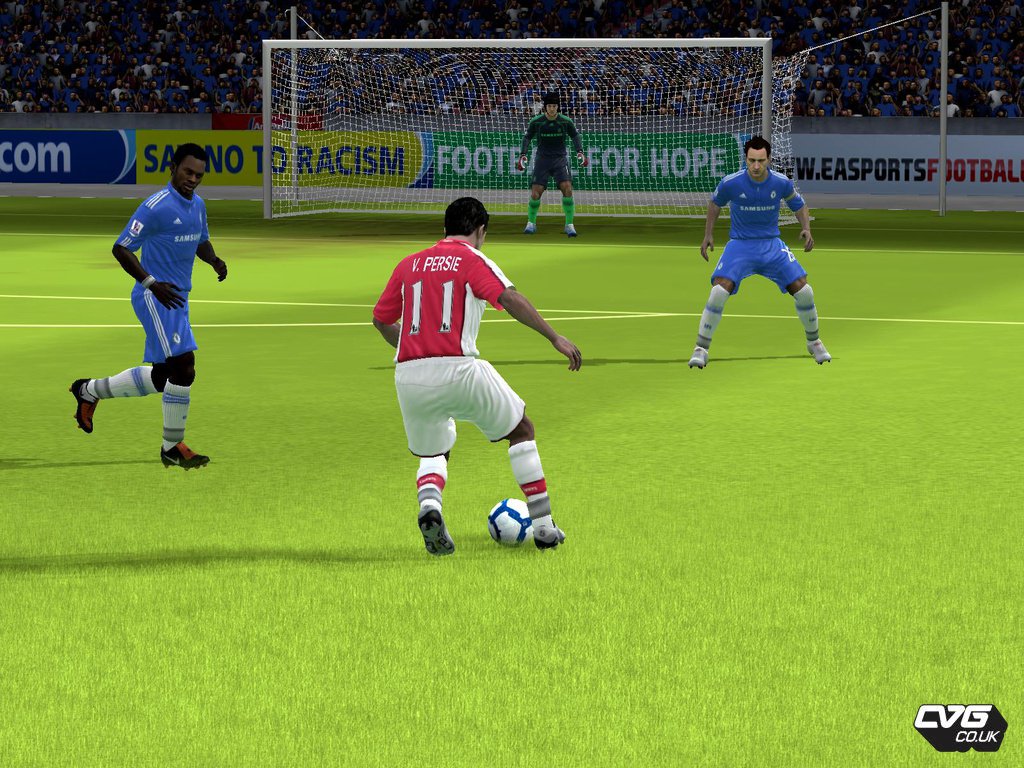 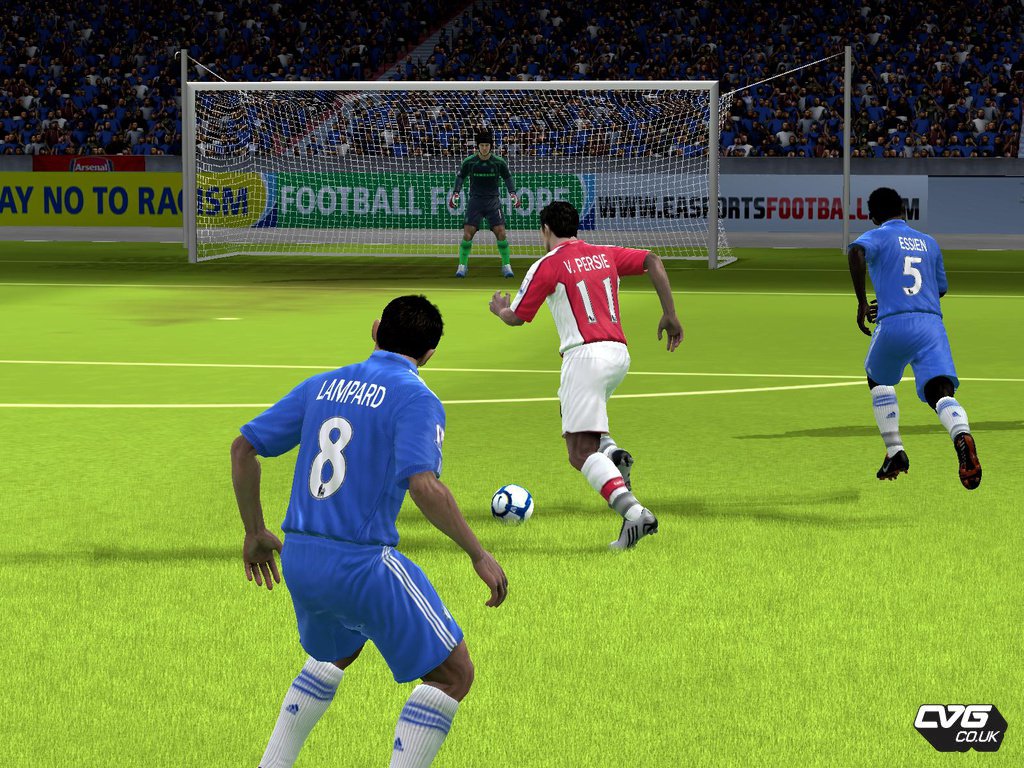 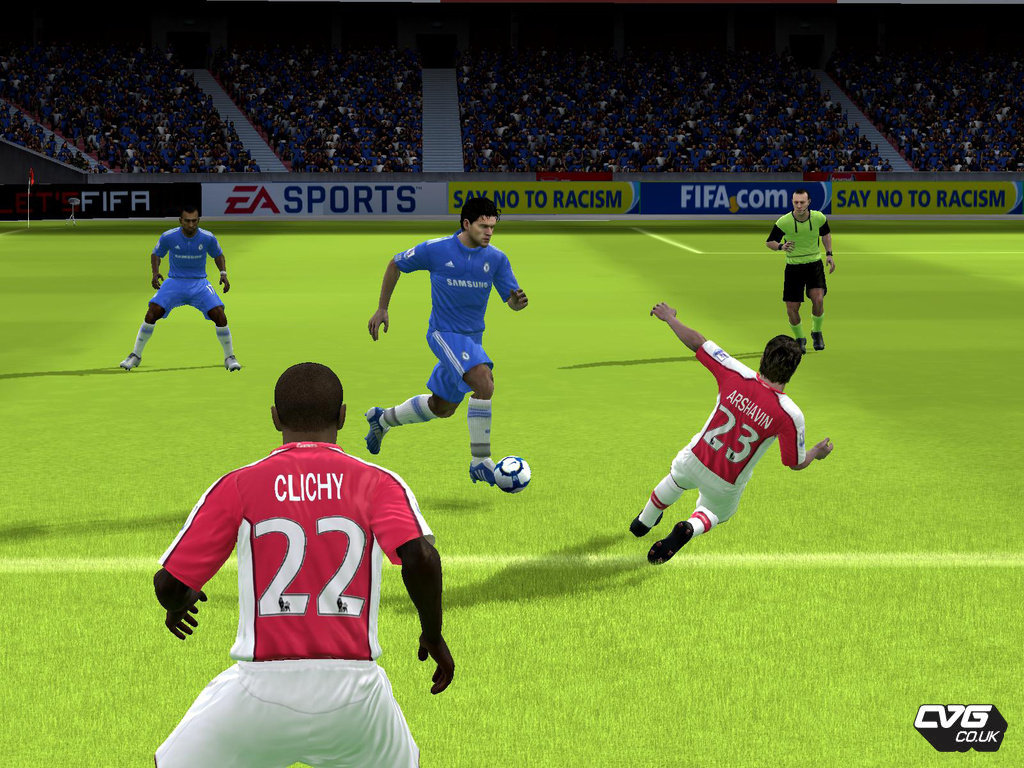 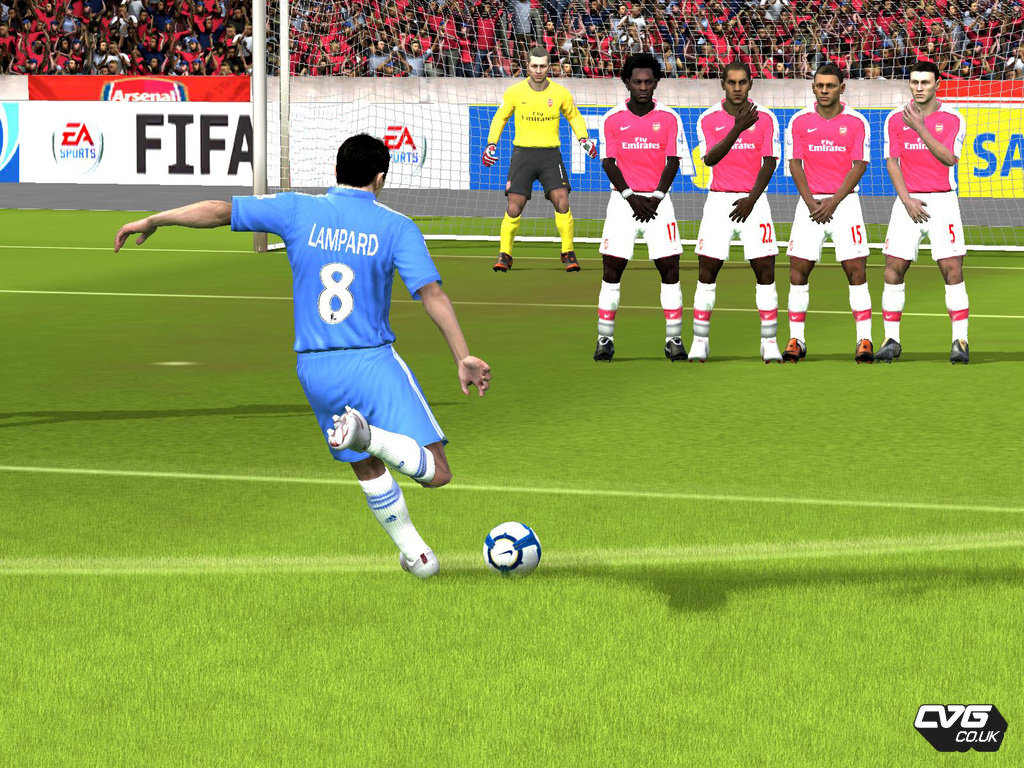