[UPDATE] FIFA 17 Gets Brand New Trailer Ahead Of EA Play, Reveals Some Sort Of Story Mode 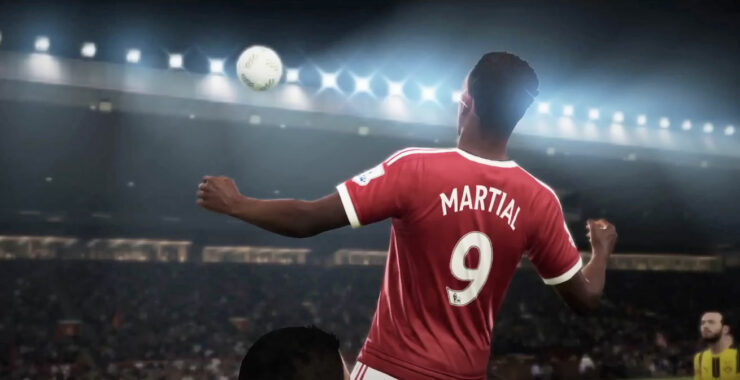 [Update 2] During the EA Play conference, it's been confirmed that the FIFA 17 Story Mode will come with a branching story, which will change depending on critical choices made by the player. It's also been confirmed that Premier League managers will also be in the game such as Pepe Guardiola and Josè Mourinho. The game also promises to play quite differently from previous entries, with rewritten set pieces, overhauled physical play, new AI and new attacking techniques.

[Update] After the leaked trailer has been removed, EA released the official version of the trailer as well as the first details of this new play mode.

Make your mark on and off the pitch as the Premier League’s next rising star, Alex Hunter. Play at any Premier League club, for authentic managers, and alongside some of the best players on the planet. Start your Journey

[Original Story] The E3 2016 is now very close to begin and, as usual, plenty of leaks have been surfacing online ahead of the big conferences coming in the next few days. A few hours ago, EA streamed by mistake part of its EA Play conference, which revealed some new interesting details on Titanfall 2 and now a new FIFA 17 trailer has surfaced online.

Last week, EA shared the first FIFA 17 trailer, which confirmed the September 29th release date for the game. An accompanying press release confirmed that FIFA 17 will be powered by the Frostbite Engine, which has opened up a new world of exciting possibilities. Details on the game's editions have also been confirmed earlier this week.

FIFA 17 will launch on September 29th in all regions on PC, PlayStation 3, PlayStation 4, Xbox 360 and Xbox One. More on the game will be coming in a few hours, so stay tuned for all the latest news.

FIFA 17 PC Gets Official System Requirements, Will Take 50GB of Your Hard Drive

FIFA 17 To Be Powered By Frostbite Engine, Gets New Trailer, Release Date