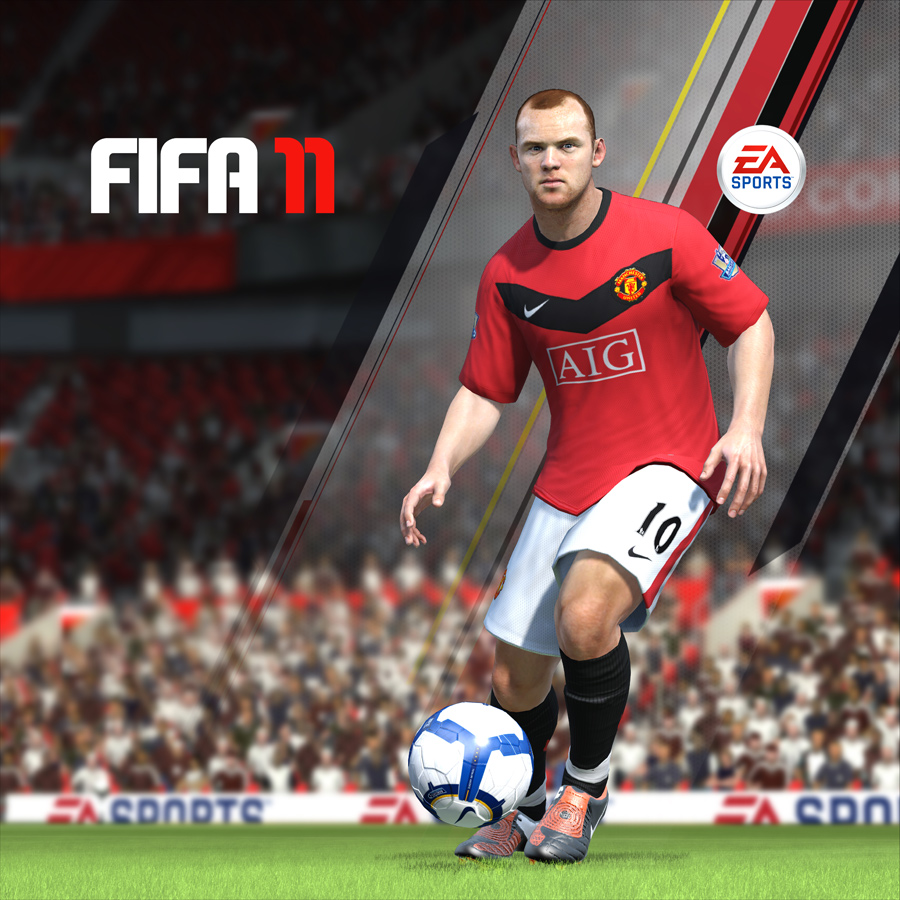 EA has finally detailed the new gameplay aspects and tactics of FIFA 11 which include personality+ and pro-passing as the biggest new features of the new FIFA. Not only this, Couple of screenshots of the upcoming game have also been released.

The new personality+ feature will allow each played to have individual abilities which will show clear differentiation for every player. As EA says:

"Personality+ is the evolution of individual distinctiveness that sees a footballer's abilities on the pitch mirrored authentically in our game, creating individual personalities in FIFA 11," said Executive Producer Kaz Makita.

"We have reached a level of sophistication within our game engine where footballers in our game will behave and perform as true individuals."

"Elite players are now empowered to showcase their world class skills. Real Madrid’s Kaka will deliver crisp, creative passes, Barcelona’s Andres Iniesta will utilize tighter turns and close control to dribble through defenses, Manchester United’s Wayne Rooney will hold off defenders and strike shots from distance with pace, and top-flight defenders like Giorgio Chiellini of Juventus will anticipate, predict and react to offensive players to win back possession."

While the other feature which is named Pro-passing increases the accuracy of the ball. The new types of passes such as swerve passes will enable players to make a safer decisions and play effectively.

Here are the screenshots. 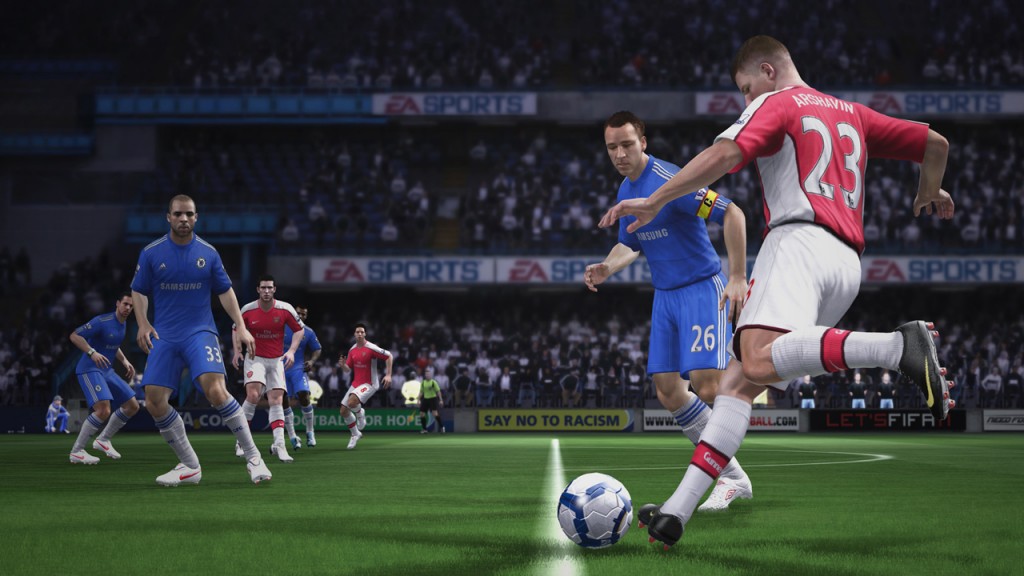 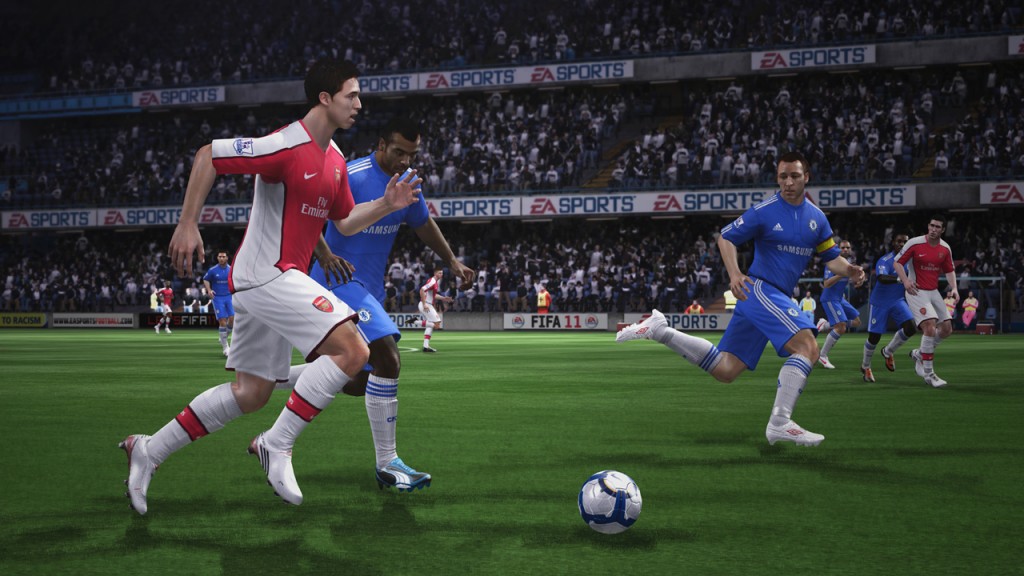 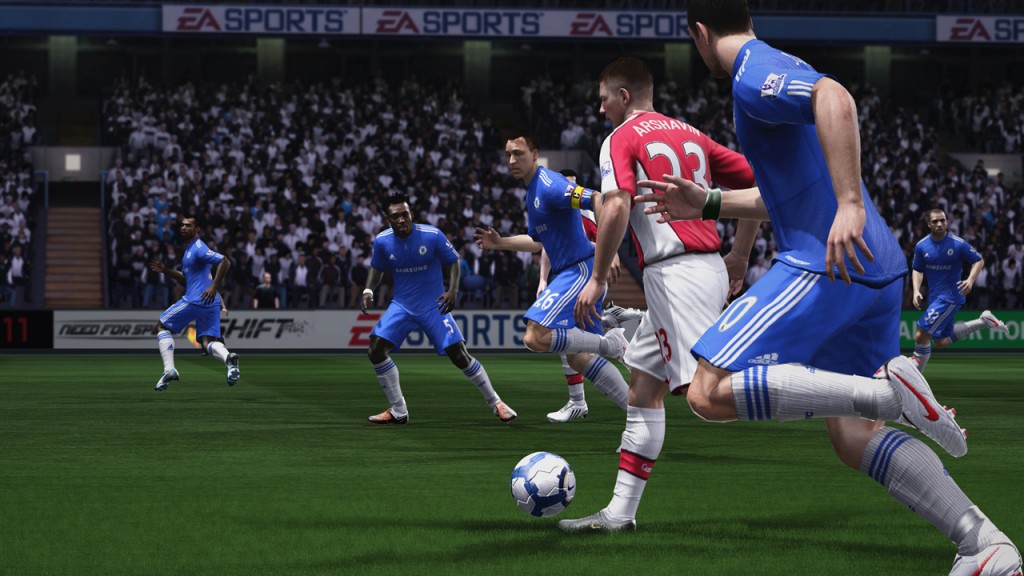 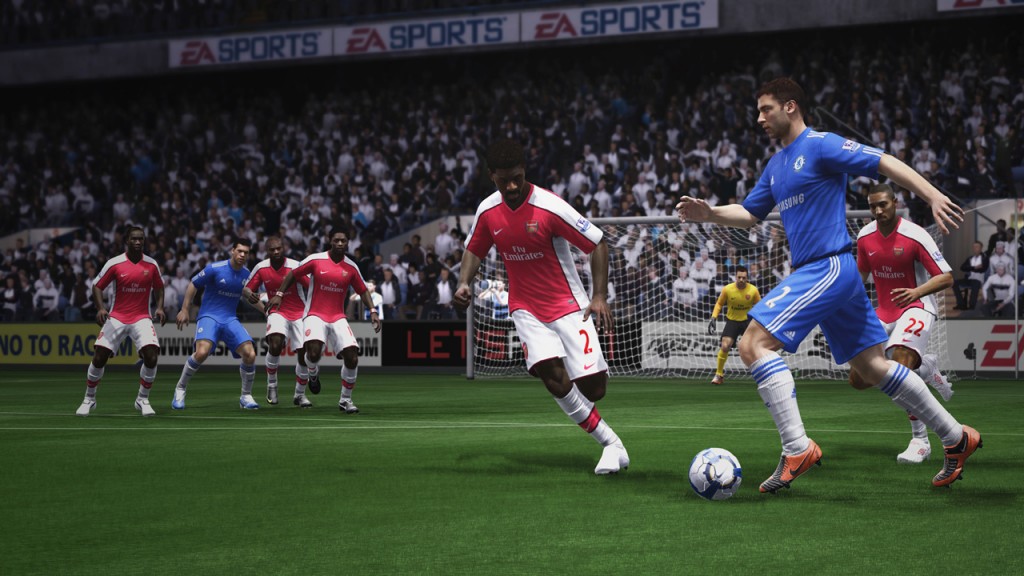 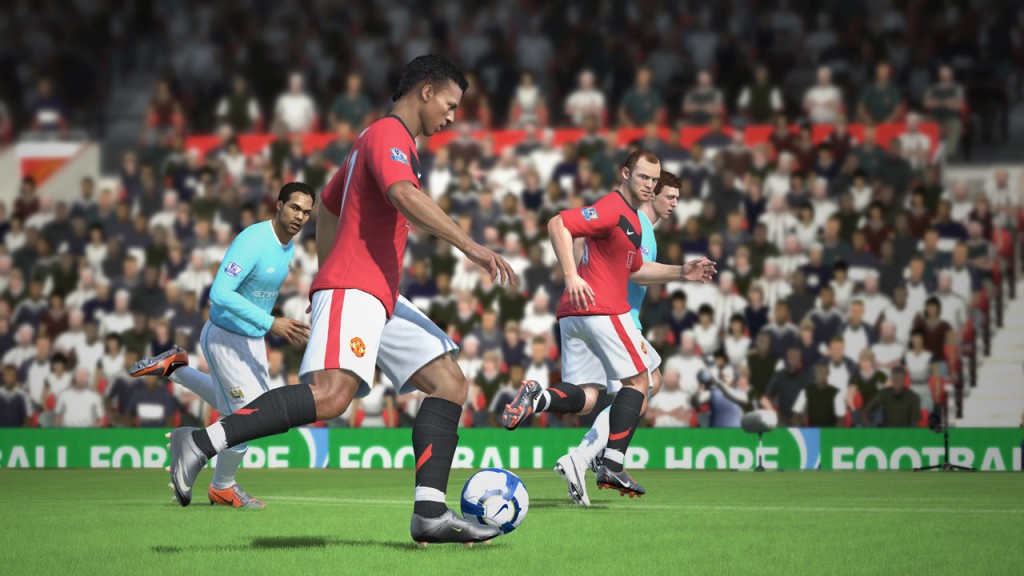 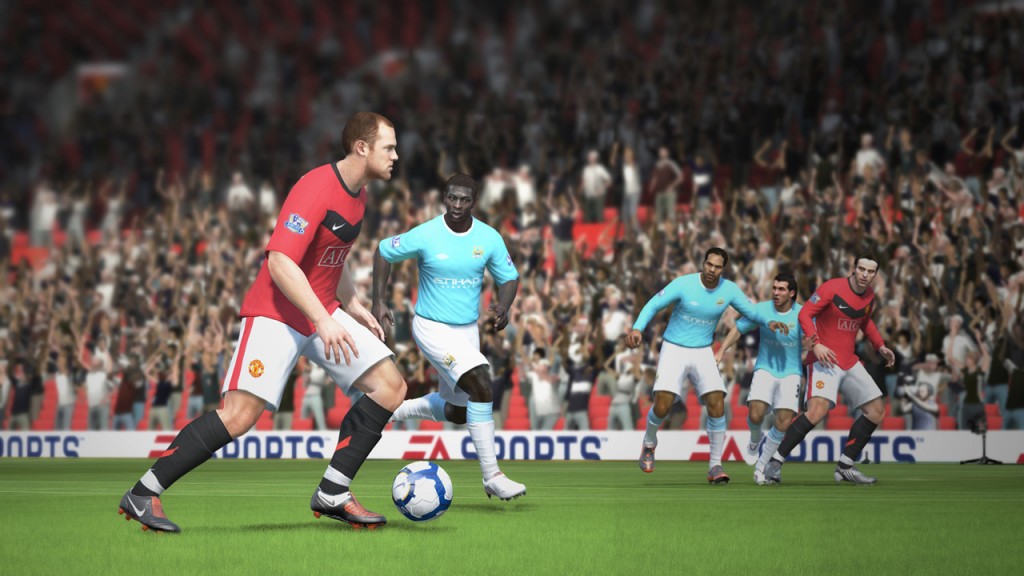 FIFA 11 is due for released this autumn and will be available on the PC, PS3 and Xbox 360/