F.E.A.R 3 one of THE most anticipated horror games is getting a third part in its series, the game is made by Warner Brothers and is expected to hit consoles by Fall of 2010; I have a feeling this game is going to be better than the rest on account of the fact that Horror movie legend John Carpenter and Horror comic writer Steve Niles are both giving helping hands in the game.

"Alma returns in F.E.A.R. 3 but this time her sons Point Man and Paxton Fettel are characters available to play in divergent co-op, giving players distinctly different abilities affecting their own play as well as the experience of their co-op partner," reads the product description. "Gamers participate in single player or co-op modes as Point Man, and they can play cooperatively as his conniving brother Paxton Fettel whose incredible telekinetic power has given him life beyond the grave."

The screenshots are pretty small but you can still the details, this game will be completely different from F.E.A.R and F.E.A.R 2; i can't wait to see what kind of stuff this will pack. 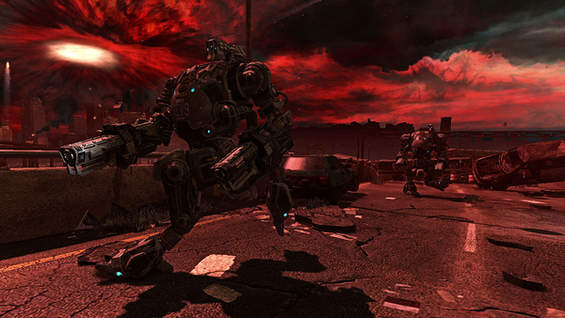 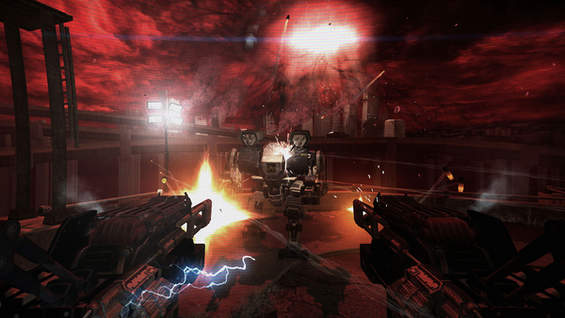 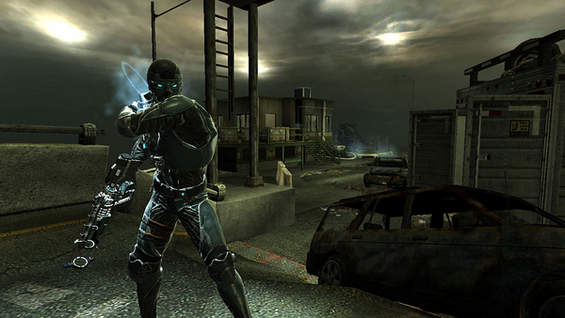 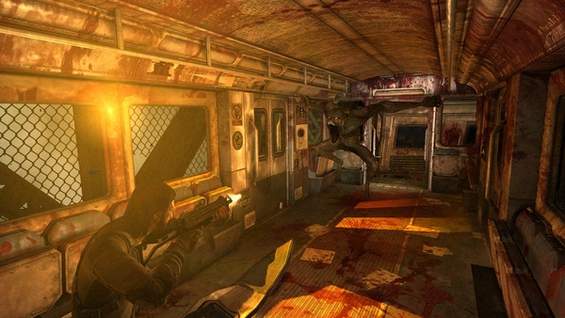 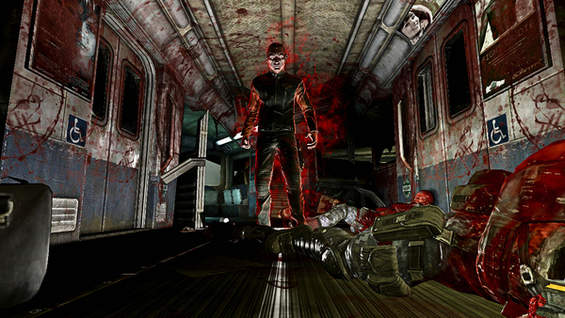 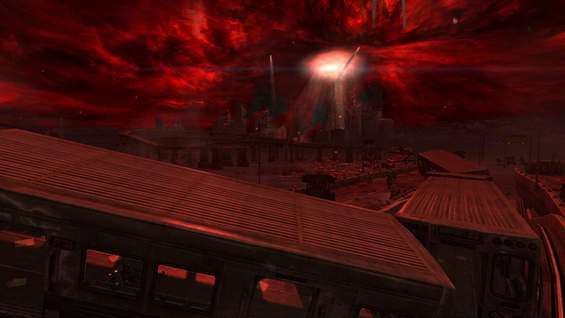 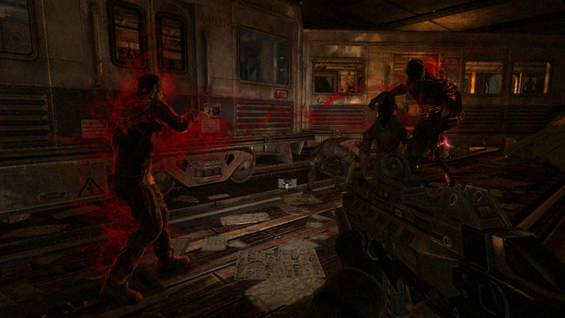 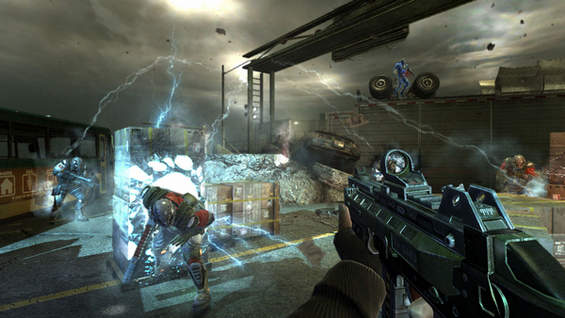 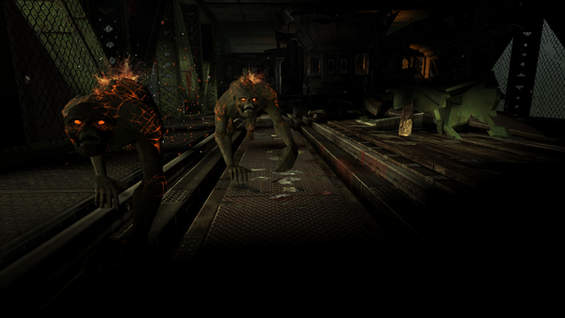 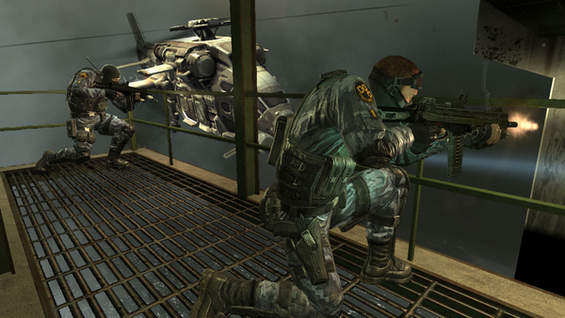 Children of Eden will come in Early 2011.

Nintendo 3DS: keep out of reach of children!