The FCC Lists Six New Motorola Smartphones For Sale Around The Globe; Take A Look 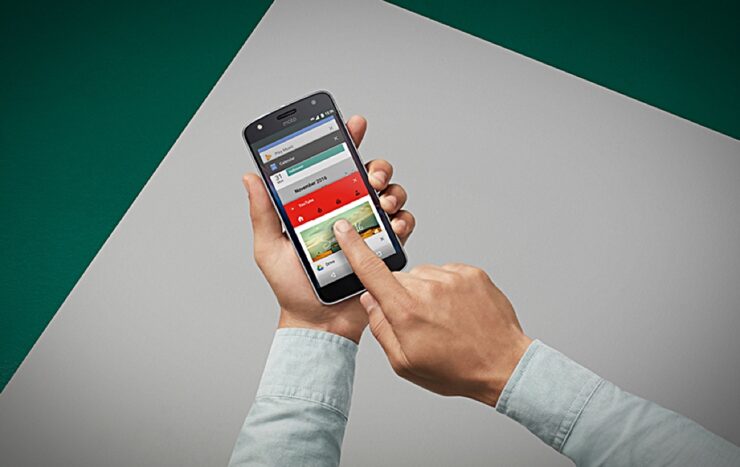 As 2016 comes to an end, the mobile world's focused on Samsung and the upcoming Galaxy S8. The sheer scale of the Korean tech giant's launches ensure that it has the top spot in marketing and sales each year for flagship smartphones. In fact, owing to the ever intensive smartphone race between Apple and Samsung, other manufacturers have been pushed to the back-burner. One of these is Motorola, who used to feature some rather interesting smartphones a while back. In fact, if you recall, it was Motorola who debuted fingerprint recognition on a phone, before Apple commercialized it with the iPhone 5s. Today, we've got a lot of new listing from the manufacturer, straight from the FCC. Take a look below to find out more.

The race between Apple and Samsung has created a dearth of choice for consumers in the flagship smartphone sphere. The only manufacturer which manages to touch the pair's popularity and specifications is LG, with the G'x' lineup. Google chose to jump in the fray only in 2016 with the Pixel and Pixel XL. Manufacturers such as Motorola who were once iconic in the mobile world have been pushed to the sidelines, with virtually zero recognized brand value in the smartphone sphere.

Today, we've managed to gather some listing straight off of the FCC's website which show a lot of new devices from Motorola that are under the works. None of these are flagship smartphones, so you can stop reading if you came for that. The majority of these listings feature 2GB of RAM and 16/32GB of RAM, making for effective medium tier devices.

Design wise the devices appear to be simple, though we really can't tell a lot from the FCC's sketches. There's a single camera sensor at the back, in an arrangement that's similar to that on existing Motorola Z models. There's no detail on the launch dates of the devices. Looks like Motorola's looking to expand its portfolio for middle tier devices. It's here that the majority of profits lie. Thoughts? Let us know what you think in the comments section below and stay tuned for the latest. We'll keep you updated.