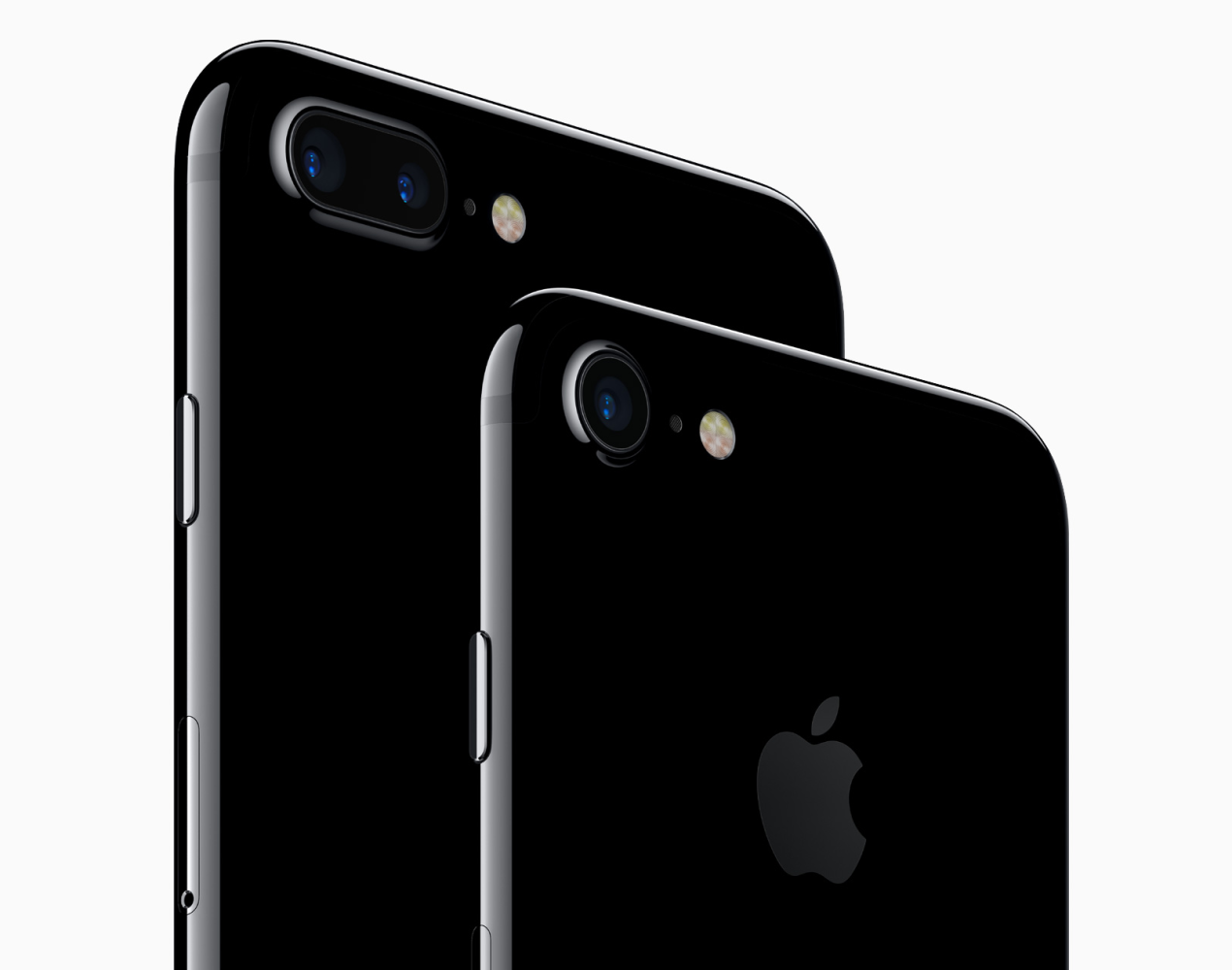 In case you didn’t know, the majority of smartphones including your iPhone sports an FM receiver that’s incorporated inside the LTE modem. With this addition, users will be able to listen to radio channels over the air, if not for one complication; many carriers and manufacturers have not enabled this functionality, despite the chip being present. This has forced millions of users to look for different alternatives such as apps to stream FM radio over Wi-Fi or their data connection. This habit has led the FCC Chairman into stating the activation of this feature should have been a thing already.

According to Ajit Varadaraj Pai, who became FCC Chairman last month states the following (via MacRumors) concerning the activation of FM radios inside LTE modems:

“We could be doing a lot better. It seems odd that every day we hear about a new smartphone app that lets you do something innovative, yet these modern-day mobile miracles don’t enable a key function offered by a 1982 Sony Walkman. You could make a case for activating chips on public safety grounds alone. The former head of our Federal Emergency Management Administration has spoken out in support of this proposal. The FCC has an expert advisory panel on public safety issues that has also advocated enabling FM radio chips on smartphones.” 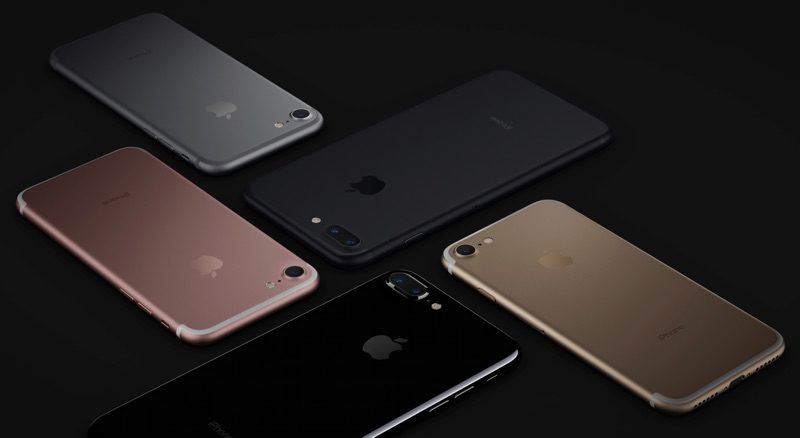 To bring you up to speed, the activation of FM radios inside LTE modem chips will give users the flexibility to receive emergency alerts when there is no service available, which is a life-saver in most cases. For the non-emergency issues, the activation is expected to cater to the needs of every smartphone user out there. 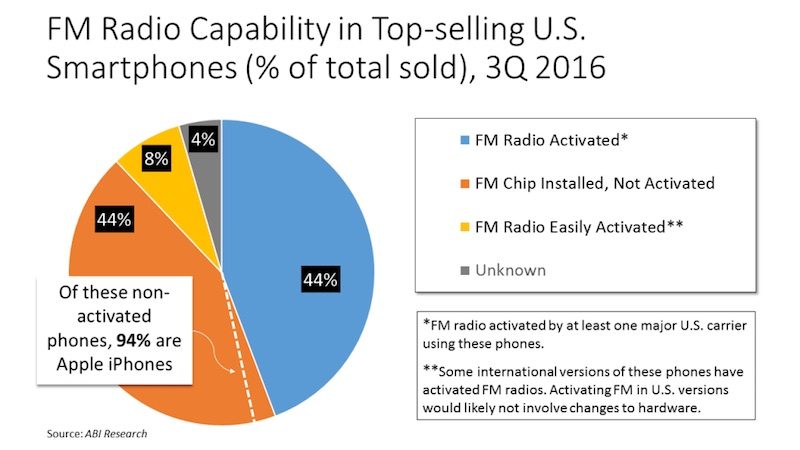 What we mean to say is that the activation of FM radio would enable better battery life-saving features, and would consume less data from your cellular connections (this would result in better battery life as a result). Let us see if Apple makes a bold move and enables this feature in the upcoming iPhone 8.