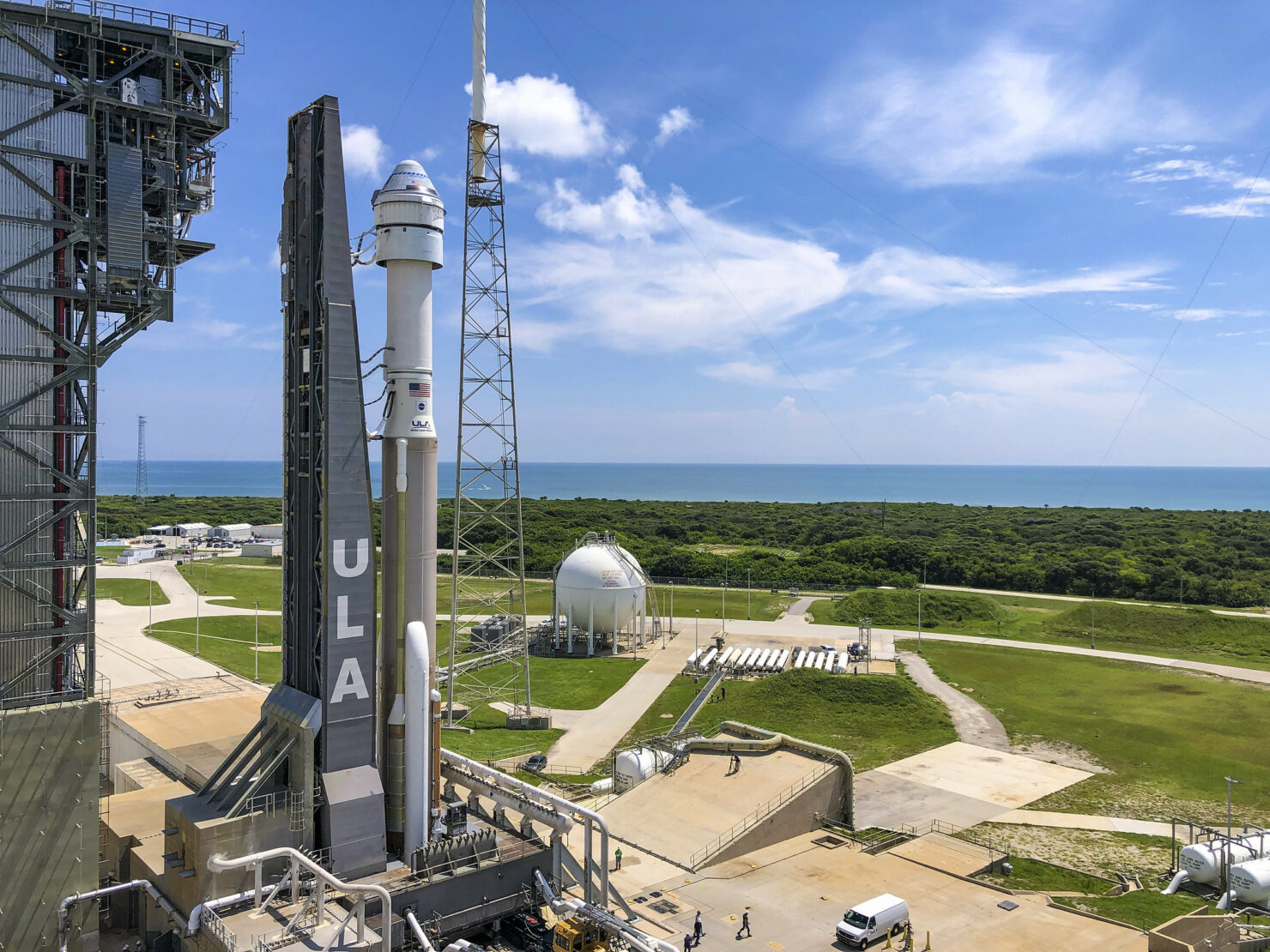 The Starliner and ULA Atlas V await their launch at the Cape Canaveral Space Force Station in Florida in August prior to the attempt being scrubbed. Image: United Launch Alliance

The Boeing Company's Starliner crewed vehicle's highly-anticipated second flight test was scrubbed by the National Aeronautics and Space Administration (NASA) and the United Launch Alliance (ULA) today. The mission was et to take to the skies later today after being delayed from last week due to an accident onboard the International Space Station (ISS) which led to the orbiting space laboratory losing its orientation. NASA posted the update on its blog and described that the reason for the delay as faulty valves on the Starliner, Boeing's crewed spacecraft for the agency's Commercial Crew Program (CCP).

The Starliner Operational Flight Test 2 (OFT-2) mission was set to launch o the ULA's Atlas V rocket from the Space Force's Cape Canaveral launch station today at 13:20 EDT. The countdown for the launch had started early morning today, and Boeing confirmed roughly an hour back that the launch had been scrubbed.

The company and NASA shared the reasons for the delay moments back, with NASA's blog providing a brief overview.

According to the space agency:

NASA, Boeing and United Launch Alliance (ULA) have scrubbed the Aug. 3 launch attempt of the agency’s Orbital Flight Test-2 to the International Space Station due to unexpected valve position indications in the Starliner propulsion system. ULA will begin removing propellant from the Atlas V rocket.

Pending resolution of the forward work, our next available launch opportunity would be 12:57 p.m. EDT on Wednesday, Aug. 4.

As is evident from the statement, if the problem with the spacecraft is resolved in a little over 24 hours, then the Starliner OFT-2 will take to the skies early afternoon tomorrow. The Starliner is one of two vehicles that are part of NASA's CCP contracts, with the other belonging to Space Exploration Technologies Corp. (SpaceX). SpaceX's Crew Dragon vehicle is the only operational American spacecraft capable of carrying astronauts to the ISS. 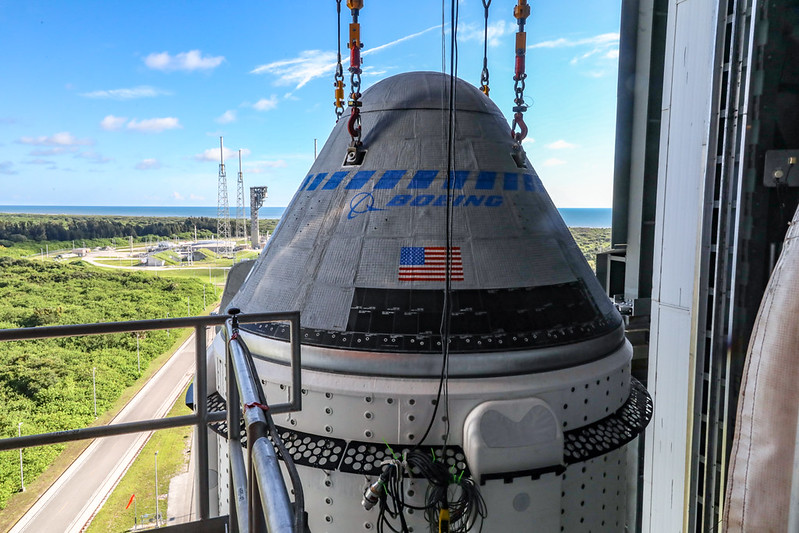 “We’re disappointed with today’s outcome and the need to reschedule our Starliner launch. Human spaceflight is a complex, precise and unforgiving endeavor, and Boeing and NASA teams will take the time they need to ensure the safety and integrity of the spacecraft and the achievement of our mission objectives.”

The company attributed the delay to faulty propulsion valves on the Starliner, and surprisingly, it also outlined that it had discovered the fault yesterday during checkout operations following electrical storms near NASA's Kennedy Space Center.

Today's scrub marks another delay for Starliner, which is expected to play a central role in NASA's CCP program. The OFT-2 mission, which first took place in 2019, was scrubbed after a communications system fault on the vehicle.

So there were a couple. You know one of them had to do with locking on to a bad TEDRIS frequency. We've got plenty of mitigations in place for that. In fact for the crewed flight test, we are going to roll on a new communications transceiver that is a little more robust and resistant to that. But we have mitigation ways to detect if we have what we call a false lock. And we'll break that lock and will reacquire. So that's one of them. Another one we discovered that we were really looking a little too close with our antennas to the Earth's horizon.

And therefore we were picking up a lot of interfering frequencies and those interfering frequencies all fall in the region of cellphones. Believe it or not. So we now have actually canted our view of the horizon. We sort of mask out out that noisy area. And we've taken other measures. We point ourselves in what we call communications friendly attitudes to try to make sure that we minimize our exposure to that noise. So I think the biggest thing is for the crewed flight test and subsequent we're going to roll on a new transceiver which will really permanently put a lot of these issues behind us but in the interim we've got a lot of good measures in place to ensure we have good comm throughout the flight.

The company is yet to provide updates for the faulty propulsion system valves, but it remains optimistic for meeting tomorrow's launch window.