Records are meant to be broken and thanks to the combined efforts of UCL researchers in the Optical Networks Group, the new fastest data transfer speed has been achieved. Can you guess the new record achieved? 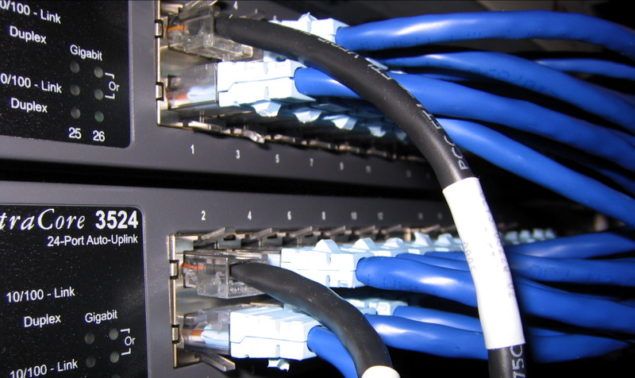 Dr. Robert Maher, who is the lead researcher of the entire team, stated that most equipment has become advanced enough to reach single channel data rates of up to 100 gigabits per second (Gb/s), but the team is working on a way for networking and communications systems to handle data signals at rates in excess of 1 terabit per second (Tb/s). He states the following concerning this ambitious plan:

“For comparison this is almost 50,000 times greater than the average speed of a UK broadband connection of 24 megabits per second (Mb/s), which is the current speed defining ‘superfast’ broadband. To give an example, the data rate we have achieved would allow the entire HD Games of Thrones series to be downloaded within one second.”

Another researcher by the name of Polina Bayvel, who is also the principal investigator of the UNLOC program at UCL states the following:

“This result is a milestone as it shows that terabit per second optical communications systems are possible in the quest to reach ever higher transmission capacities in optical fibers that carry the vast majority of all data generated or received. A high-capacity digital communications infrastructure underpins the internet and is essential to all aspects of the digital economy and everyday lives.”

While achieving the record is definitely a milestone, it should be noted that the researchers had the best equipment that money could buy, which is why they were able to reach their goal. Naturally, when things get to a commercial stage, it will become more and more difficult to sustain such speeds, and the infrastructure will obviously have to improve in order to effectively reach those speeds. The researchers did not state when we will be able to experience such speeds, which was obviously expected, and we are certain that additional testing is going to take place in order to make sure that the aforementioned bandwidth can be reached equivalent to this stage, or at least come close to it.