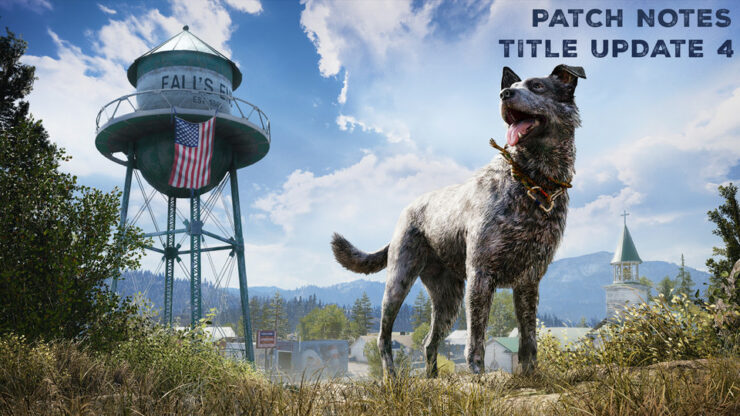 Ubisoft has deployed a new Far Cry 5 PC patch, title update 4, which will also become available for consoles after the weekend.

The new title update will be auto downloaded automatically through UPLAY or Steam, and addresses some low occurrence crashes and save corruption issues. In addition, the patch offers some quality bug fixes alongside improvements COOP connectivity, map download efficiency, PVP matchmaking, and more.

The official release notes for the new Far Cry PC patch have been included below:

Far Cry 5 is available now for PC and consoles. The game was released on March 28, and you check out our very own review of the game right here. We've included a small part from that review down below: