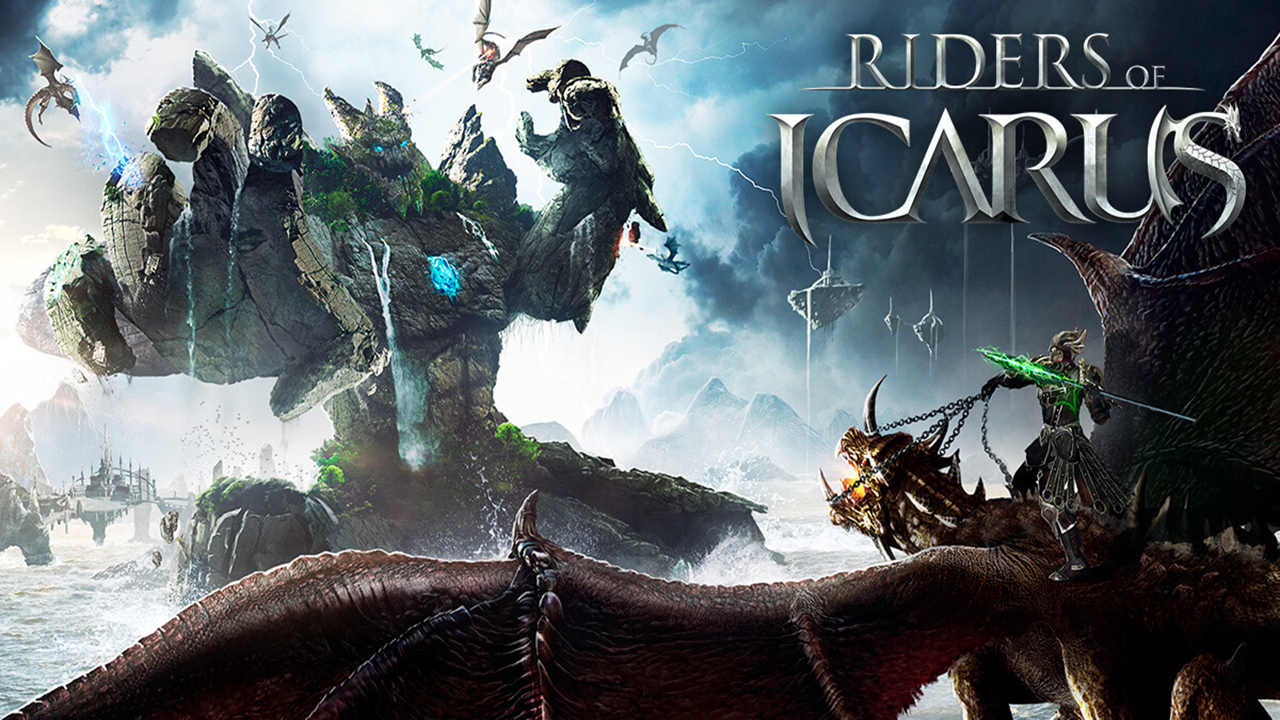 As you might recall, we hosted a Riders of Icarus closed beta giveaway last month. Publisher Nexon America is about to open the gates for the final closed beta event, though, and we have secured 500 additional keys for anyone who'd like to try the game before launch. This event will go live on June 2 and run until June 7; here's a complete list of the countries eligible to play the game.

Take the battle to the sky with fantastical flying mount combat unlike anything you’ve seen before in Riders of Icarus, the new unprecedented action-adventure MMORPG experience that lets you ride and fight on the back of the realm’s most dangerous winged beasts… dragons. As a Rider with legendary combat abilities, you will explore a majestic world to tame, collect and train hundreds of different wild beasts as your very own mounts each with unique special abilities. Master the skills of aerial combat with other battle-ready heroes as you fight your way through an epic experience filled with massive boss battles by both land and air.

Become a Rider of Icarus and soar as far and wide as your imagination takes you in an exhilarating MMORPG fantasy world filled with non-stop action and adventure!

Rule the Skies in Battle

Tame and ride fearsome winged beasts into explosive battles as you scorch the skies of enemy legions in thrilling combat. As a Rider, capture and train flying mounts to become deadly weapons in adrenaline-charged aerial battles.

Discover a world of wonders and danger as you begin a heroic quest that will take you from the majestic capital city of Hakanas to the outer realms of the world. Riders of Icarus offers a fantasy adventure unlike any other.

Embark on a Heroes Journey

Immerse yourself in an epic journey with fellow riders as you work together to complete challenging quests and conquer lethal dungeons in a constant battle to protect the world from an ancient evil that has returned.

Here's how new Closed Beta participants (those who participated in previous tests don't need a new key) may redeem their beta code and play Riders of Icarus.