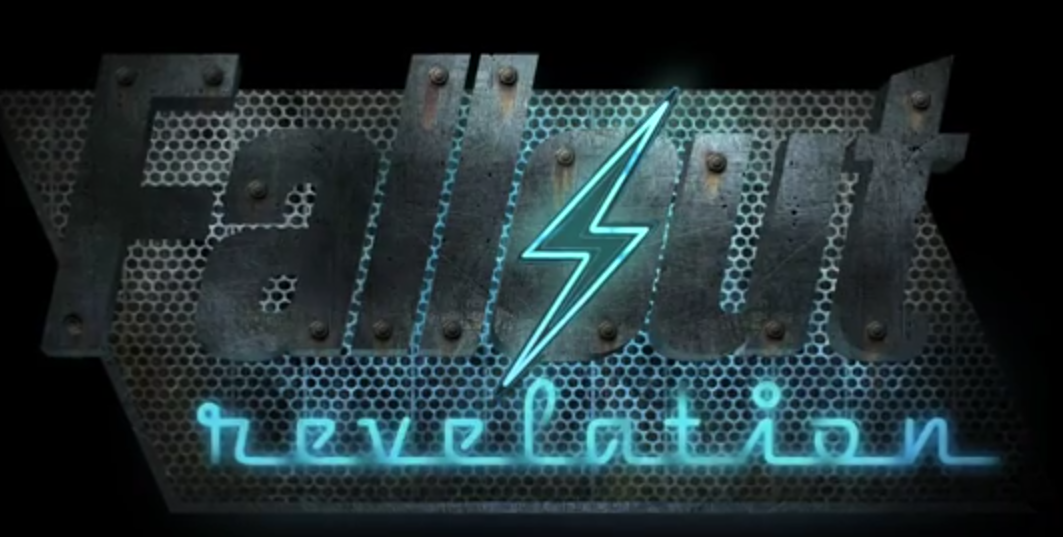 At this year’s San Diego Comic Con, a TV series based on the Fallout universe, 'Fallout Revelation', was announced

A pilot sneak peak at the tv series was released during the event by MechanicalCakeTV. Check out the 15minute sneak peak below:

The actual pilot will consist of 3 parts. According to MechanicalCakeTV, we’re looking at a live-action, high- production value Fan TV Series. While the series are in no way related to Bethesda Softworks, Bethesda's Todd Howard has said that a Fallout movie isn't being ruled out. Some months ago, Gamesindustry.biz talked to Howard about expanding the studio’s IP’s to other media, in particular to the movie industry.

Bethesda is “very, very careful”, when it comes to expanding the studio and its games. When it comes to the Fallout franchise, the team has a very “a pretty high bar”, and nothing has “quite clicked” just yet.

“And that may happen. I don’t rule it out, but nothing really has clicked where – the games are popular enough and that’s their identity. Fallout 4, if there had been a Fallout movie, you’d feel different about Fallout when we’d announced Fallout 4 and one of them wouldn’t be quite right and you wouldn’t want that to be the game, where the movie takes it in another direction… I would say we have a pretty high bar as far as what we would want it to be if it ever happened and nothing’s quite clicked. Even little things like, ‘What does the vault suit look like?’ – every little thing we obsess over so the game is the thing where it really exists,” Howard told Gamesindustry.biz.

As always, we will post additional details when released.