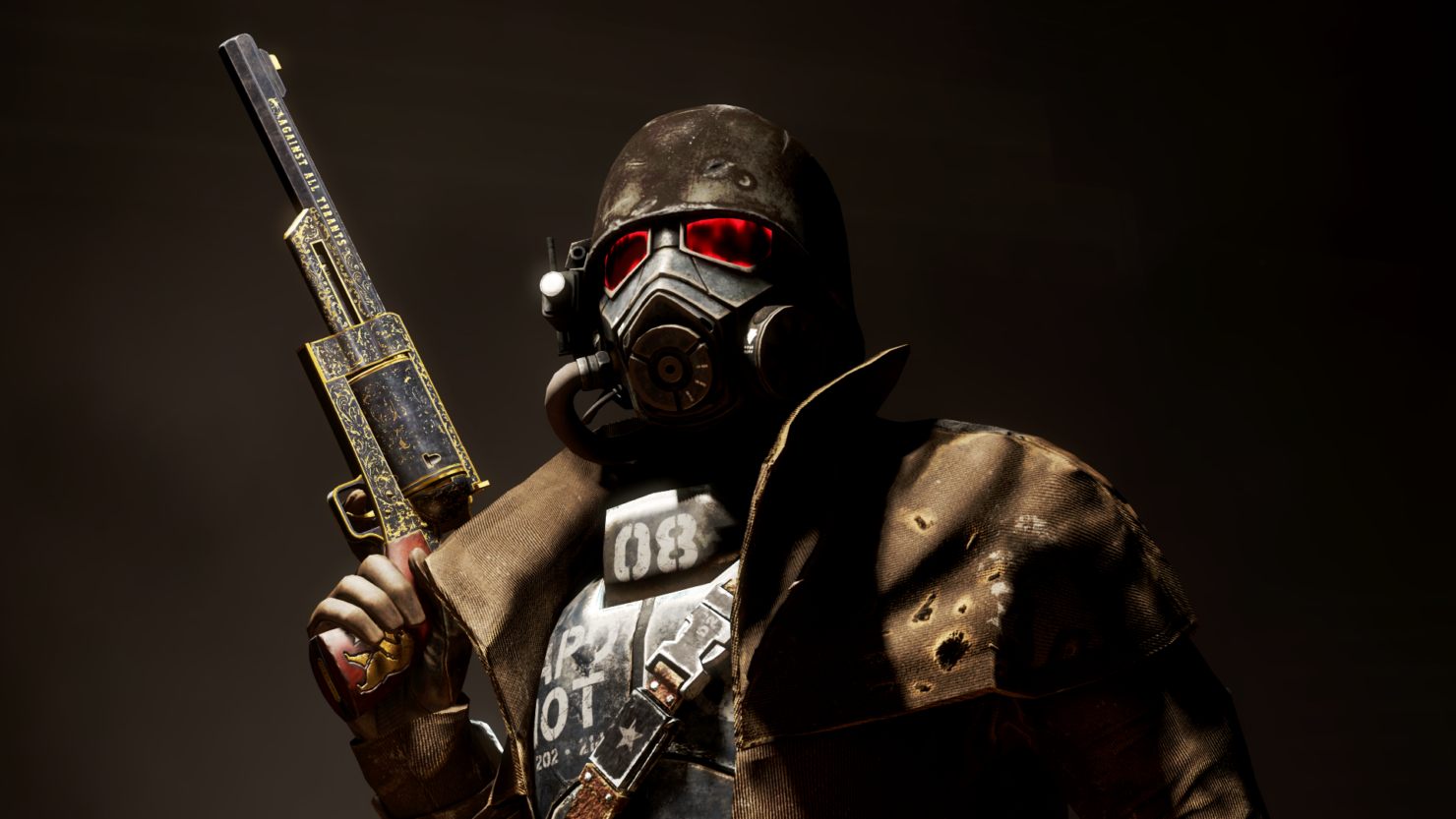 Created by modder ‘Toasty Fresh’, this new armor mod for Fallout 4 behaves almost exactly as it did in Fallout: New Vegas and has statistics suited for mid-to-late game characters. The mod does have some bugs, including clipping legs and coat.

-Cloth physics are buggy as usual, may notice some clipping with the coat and legs.

-Collar may clip with the arms during certain animations. Not really avoidable.

-Female version is lazily made in Outfit Studio and won't be as high quality as the male version. If anyone would like to volunteer to make a proper female version, please do so!

-Dismemberment has not yet been added.

-For users of Pip-boy remover mods, the left arm armor will disappear and show an artifact on the arm texture. The armor is not supposed to vanish and it is the fault of the mod which removes the Pip-boy, to the best of my knowledge.

We’ve included some screenshots from the modification in action down below:

Those interested in using this armor mod can download it from Nexusmods. After installing, the NCR Veteran Ranger armor can be found in a chest in Nick Valentine's office (Master level lock) or on a table in Fallon's department store.