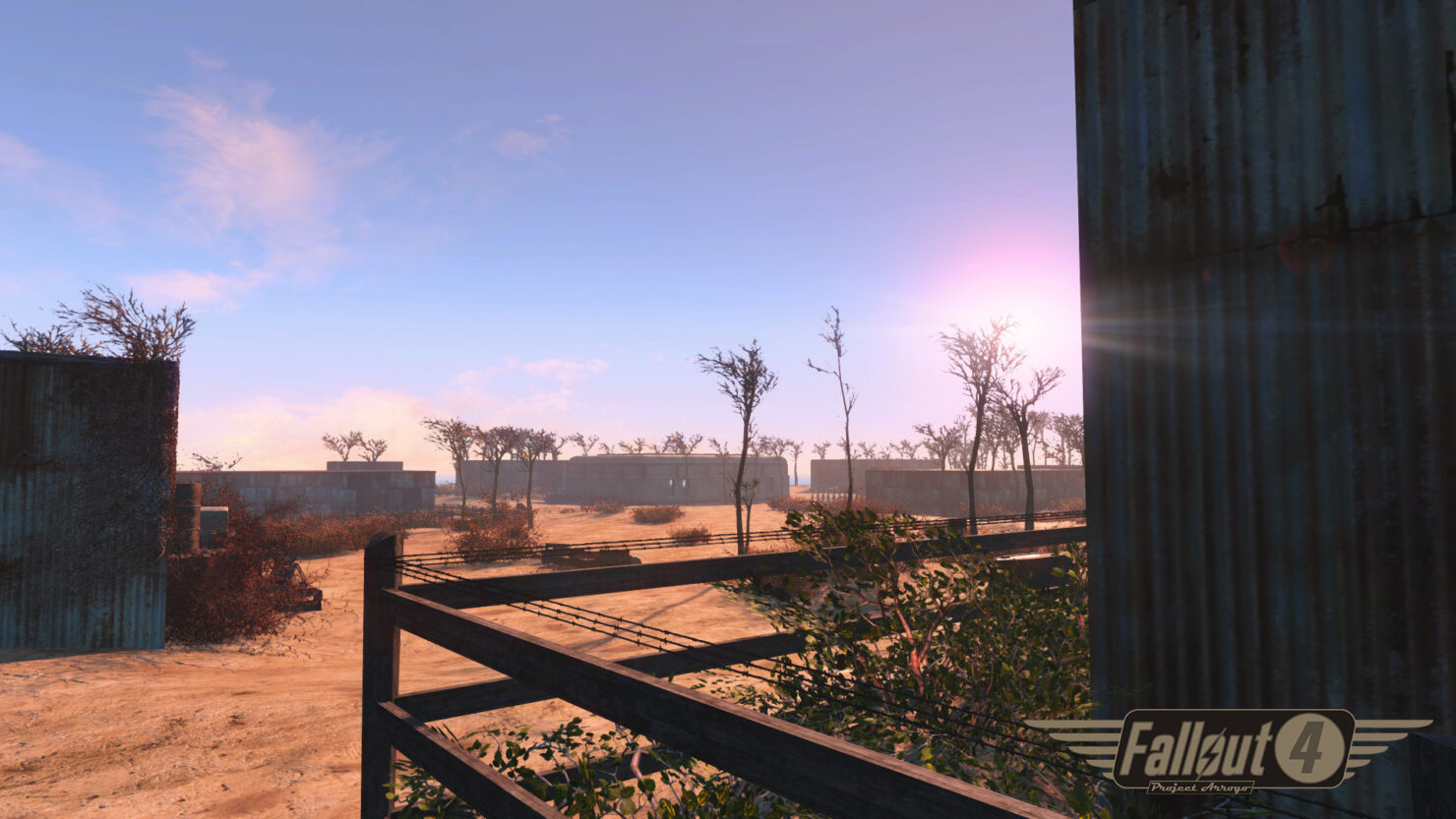 A Fallout 4 Fallout 2 remaster mod is currently in the works by a team of modders that aims to recreate the world of Fallout 2 in Fallout 4.

The team took to the Fallout Reddit to share their exciting project alongside a set of screenshots.

“Project Arroyo is a Fallout 4 mod which will recreate the world of Fallout 2”, the post from one of the modders reads. “Our goal is to give to the old fans of the Fallout games, and to the new, Fallout 2. Fallout 2 became my favorite Fallout game when I began playing it. The branching quest lines, dynamic stories, and the immersive universe all called my name, however there was one problem for me. That is the games isometric and outdated game play. It is a treasure trove of unique and interesting stories hidden behind an old engine.”

He continues, “we want to bring back the game in it's full deserved glory from top to bottom. We will be adding the skills, perks, weapons, locations, NPCs, and everything in between for the full experience. Our team has been working incredibly hard and we have managed to finish our first town, Modoc.”

The first set of screenshots have been included below:

Project Arroyo appears to be an ambitious project for sure and we can only hope that the team delivers. Developed by Black Isle Studios, the studio responsible for the popular Baldur’s Gate games, Fallout 2 was released for PC back in 1998 as a sequel to the original Fallout from 1997. The game is set in 2241, 80 years after the events of Fallout and 164 years after the war.

We’ll keep you updated as soon as we learn more about this upcoming Fallout 4 Fallout 2 Remaster mod.