Fake AirPods Shipment Entering the U.S. Was Found After the Parcel Was Labeled as ‘Lithium Ion Batteries’ 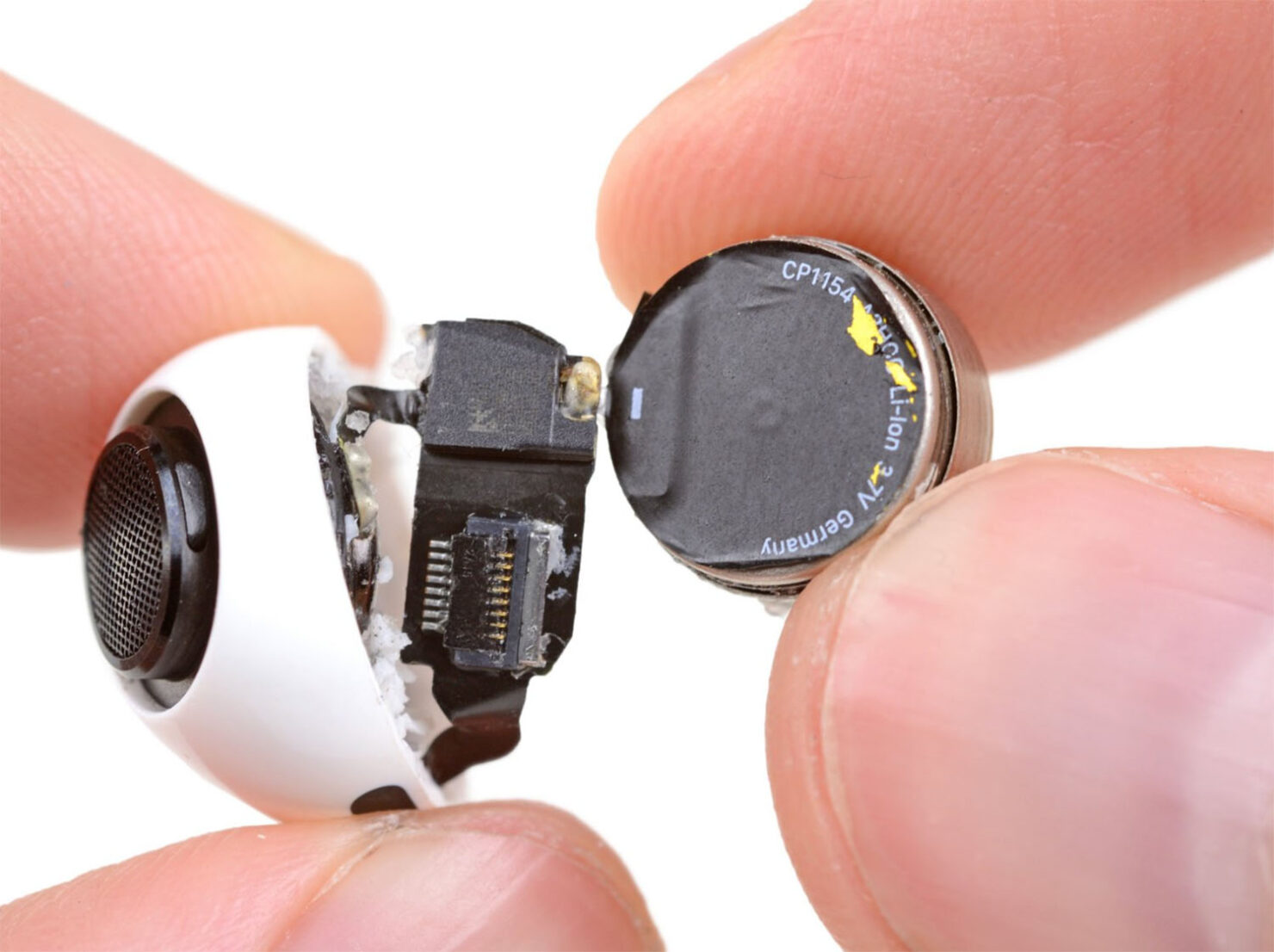 A fake AirPods shipment was seized at the DHL Express Consignment Carrier Facility in the U.S. The shipment originated from China and contained counterfeit ‘Apple’ AirPods on June 1. Had these been sold to consumers, it would have allowed the pocketing of $3,975 as that was the manufacturer’s suggested retail price.

The shipment received was marked as ‘Lithium Ion Batteries’ after which CBP officers commenced their inspection process. According to them, the quality of the packaging as a huge red flag as it was inconsistent with the quality of the real AirPods. After finding out that these were fake AirPods, the parcel and its contents were ordered to be destroyed, as per port policy, with Shane Campbell, Area Port Director, Chicago stating that such products can have a deleterious effect on the U.S. economy.

It’s possible that their suspicions were confirmed after the CBP officers sent images to Apple, but the frequency by which counterfeit products are entering the U.S. market have spiked, with goods being valued at millions of dollars recorded so far.

“On a typical day in 2019, CBP officers seized $4.3 million worth of products with Intellectual Property Rights violations. Learn more about what CBP did during “A Typical Day” in 2019.

CBP officers and Homeland Security Investigation (HSI) agents seized 27,599 shipments containing counterfeit goods in Fiscal Year (FY) 2019, down from 33,810 seizures in FY 2018. However, the total estimated manufacturer’s suggested retail price (MSRP) of the seized goods, had they been genuine, increased to over $1.5 billion from nearly $1.4 billion in FY 2018.”

With the AirPods being a favorite product amongst many age groups, it isn’t surprising that the people behind their manufacturing wanted to cash in on the opportunity, but thanks to the work done by CBP officers, unethical profiteering was prevented.