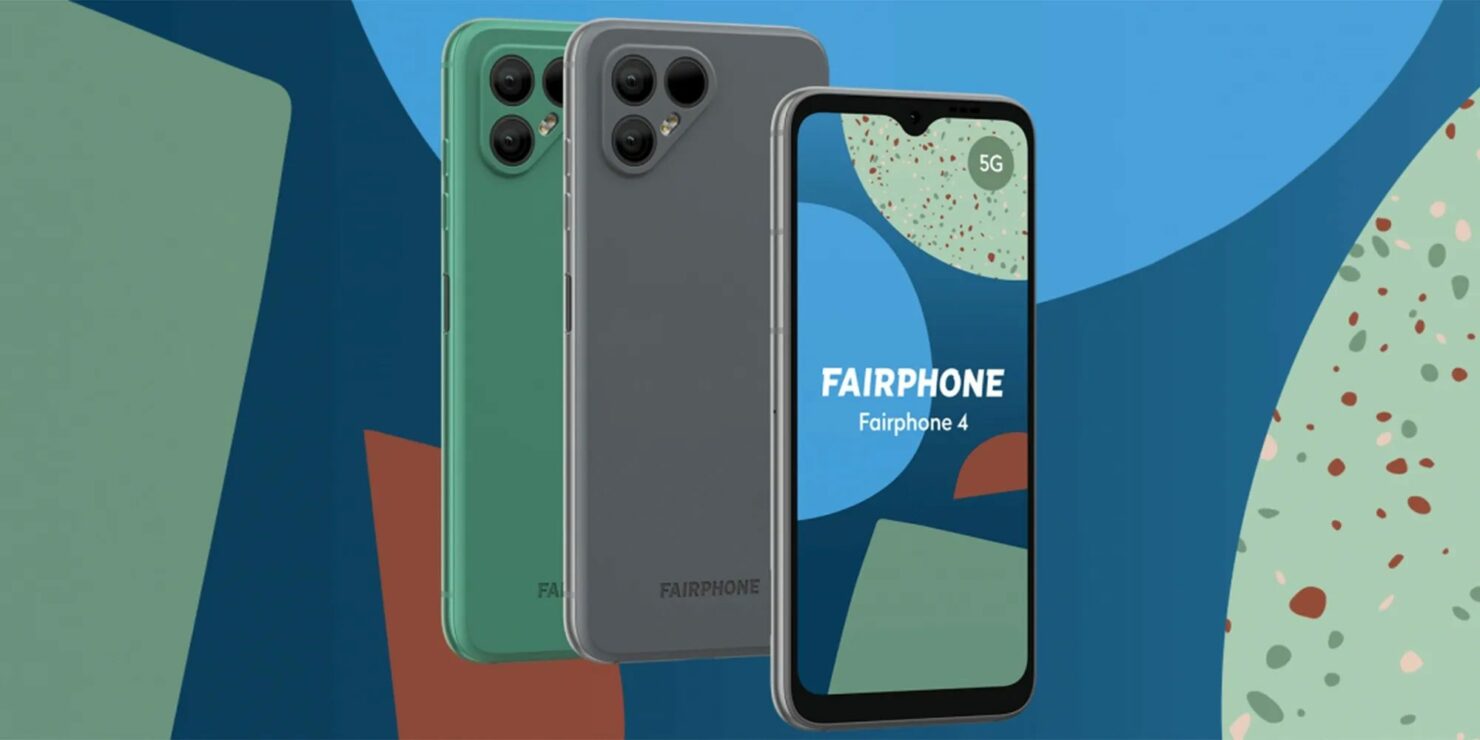 Fairphone 4 has just gone official, and it carries some notable upgrades over the previous version. Fairphone is focusing on delivering an experience like other smartphone manufacturers. Instead of charging your phone after a year or two, the company is looking to have your phone with you for up to 5 years.

The Fairphone 4 comes with a modular design, but it also has better internal hardware and a new paint job that will make the phone appear more attractive for everyone. Not just that, the phone is also more sustainable, so you are looking at a good option.

The phone offers a 6.3-inch screen and uses a Qualcomm 750G processor; the RAM options are 6 or 8GB with 128/256GB of internal storage that you can expand via a microSD card. The phone also brings a removable battery of 3,905 mAh capacity and can be charged with a max speed of 20W. There is NFC included for wireless payments, and the Fairphone 4 also brings a side-mounted fingerprint sensor.

The Fairphone 4 also brings you an LCD screen at 60Hz. Sadly, there is no headphone jack, but you do get an IP54 rating. On the back, the phone brings a 48-megapixel primary camera and a 48-megapixel ultra-wide camera with a 25-megapixel selfie camera on the front.

As far as the software support is concerned, the Fairphone 4 ships with Android 11, but the company has promised Android 12 and Android 13 with extended software support promise up to and including 2025. This could mean that Fairphone's flagship smartphone for this year will be supported up to Android 15. Something that many phones that are available right now will not see. However, this could change, of course.