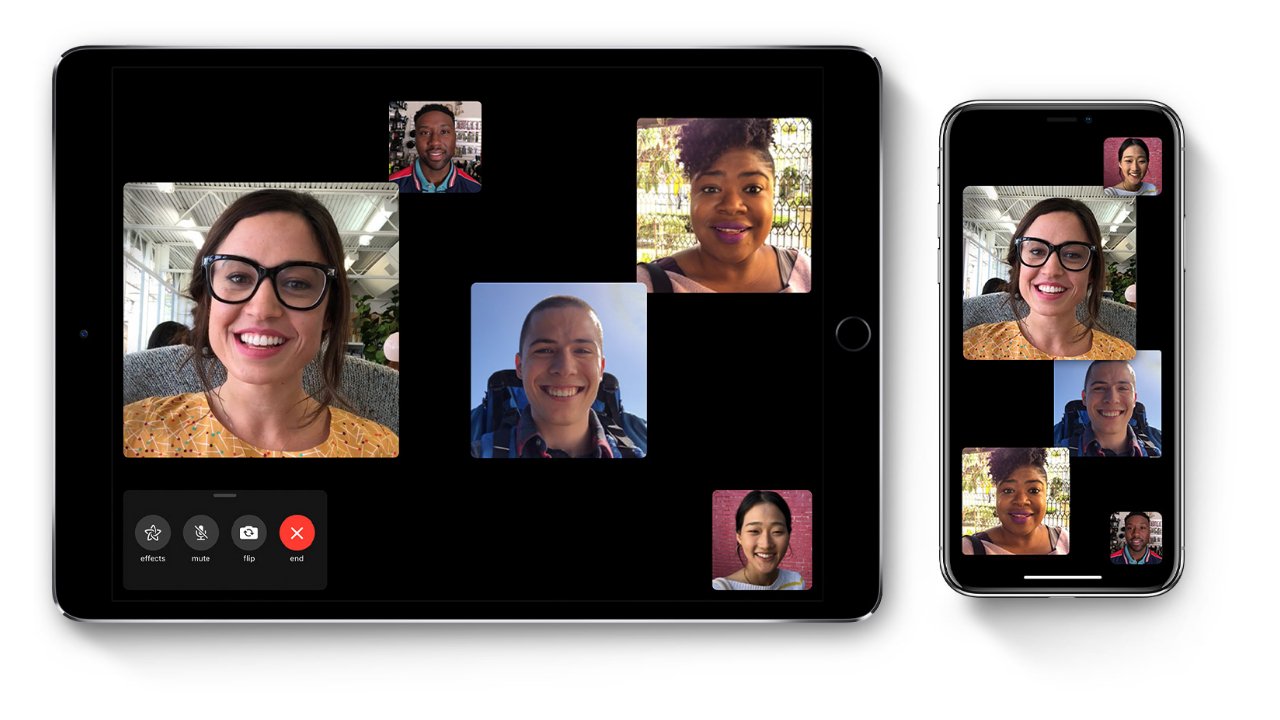 All was going well during the National Privacy Day in the U.S., with Apple’s Tim Cook commemorating the event by emphasizing on the importance of data privacy until one of the offerings of the Cupertino giant was attacked by a bug. Apparently, a kink has been discovered in FaceTime and it is a little unsettling as it can enable the caller on the other side to eavesdrop on you, by granting them access to the recipient’s microphone and camera before they even pick up the call from their end.

The bug in the FaceTime software will allow a caller to listen in on the audio from the recipient’s end even if the call hasn’t been received. The glitch apparently appears when both the caller and the receiver are running iOS 12.1 or newer on their iPhones. In fact, it even affects Mac users if they are being called by an iPhone user. The only assuring fact is that since the phone rings normally, the caller can’t be entirely covert about it.

Now you can answer for yourself on FaceTime even if they don’t answer?#Apple explain this.. pic.twitter.com/gr8llRKZxJ

The process involves using FaceTime’s group chat function, which seemingly makes the app activate the microphone of the target, even if the phone hasn’t been picked up. The eavesdropping only ends when the ringing stops. It has also appeared that if the target tries to turn off the device or reject the call, their video would also be sent to the caller, without their knowledge. From their perspective, the user would either be declining or accepting the call, but on the other end, the caller would receive the audio as well the video. 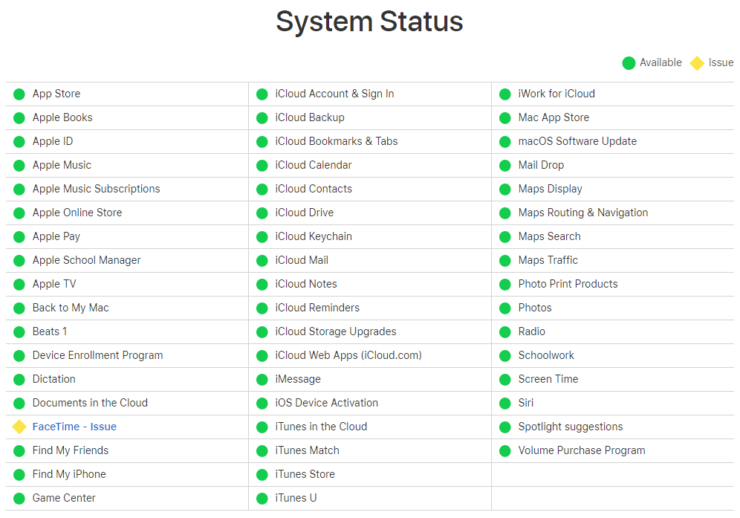 Momentarily, it is advised that you disable FaceTime by going into the ‘Settings’ of your iPhone, scroll down, tap on FaceTime and tap on the icon to prevent using it until the problem has been resolved.

Update: Apple is aware of the issue and says that the fix will be delivered in the next software update rolling out later this week. In an attempt to prevent malevolent activities taking place thanks to the latest bug, Apple has disabled Group FaceTime while it addresses the problem. Apple has also updated its system status webpage to confirm that Group FaceTime is currently unavailable (image is given above). At this current time, 9to5Mac has reported that the bug is still active as they are still able to recreate the bug’s true nature.