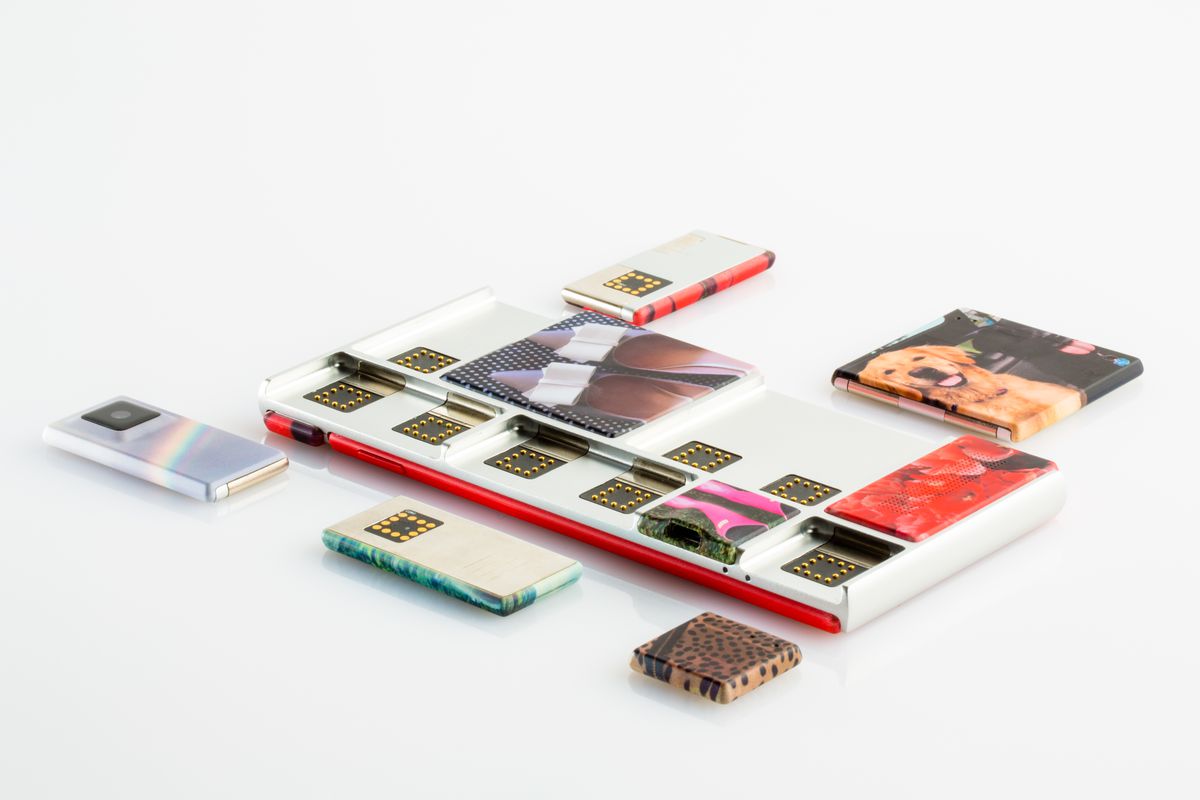 It looks like Facebook is up to something. Facebook’s building 8 is a secretive skunkworks division and is being led by Regina Dugan, former DARPA director. According to reports the division is looking into developing modular smartphones. The company filed for a patent for a ‘modular electromagnetic device’ that would solve the issue of ‘expensive and wasteful’ electronics that consumers buy and dispose off after they become outdated in a couple of years. The patent has described a phone and a smart speaker as potential product categories.

We don’t know yet that whether this project is going to see the light of day but there are definite signs that Facebook’s Building 8 is looking into modular devices. Dugan has a history with these devices and she was previously in charge of Google’s Advanced Technology and Projects (ATAP) group. This group was responsible for developing a modular phone called Project Ara. This project continued till the pilot test of the hardware in Puerto Rico before it was shut down last fall.

Fairphone 2: The Modular Smartphone That Doesn’t Compete With Project Ara

Dugan joined Building 8 earlier this year and she has since then been chasing very ambitious hardware concepts. These projects include a brain computer interface that can allow people to type what they are thinking and hear through their skin. Bernard Richardson is also another very talented member of this division. He is the division’s head of new product introduction and he worked formerly for Amazon. Such a high profile division is bound to produce great results.

According to reports by the Business Insider, many former Project Ara team members are now working in Facebook’s Building 8. The company has confirmed that the technology under question was developed primarily by former members of Nascent Objects, a startup that was acquired by Facebook last September. This startup was focused on modular electronics at the time.