The biggest social network, Facebook, wants its marketing partners to be aware of the fact that even if it serves millions of ads everyday, it doesn't even start counting them unless they actually get seen by anyone or more specifically human eyes. 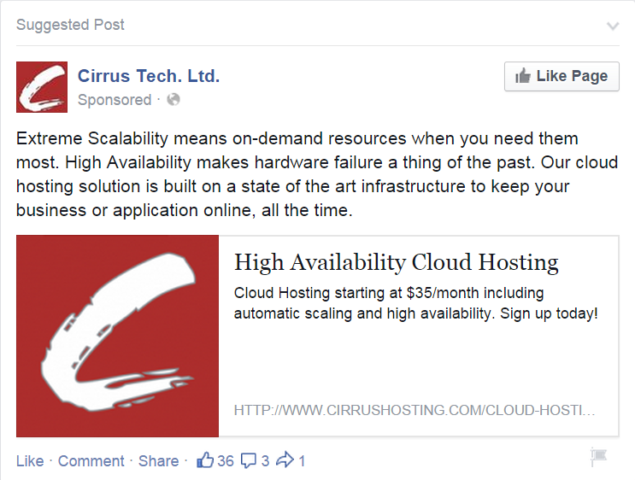 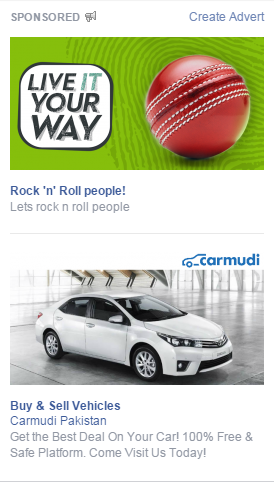 Facebook publicized for the first time discussed its way of counting ad impressions. However it has been long since Facebook has started practicing this tradition in compliance with the industry standards. The advertisers should primarily focus on viewed impressions and not the ones that are served only. But Facebook already works this way.

It has also launched an innovative ad unit called product ads. which works in a way to let the marketers know what exactly they want to advertise and what not. It also has a new system for measuring an ad's relevance. This is an optimistic approach towards bolstering Facebook's own bottom line.

Facebook can easily count and charge for served ad impressions but since it knows that in the longer run it only make sense if one knows when they are seen. Because if the ad appears to be in someones news feed doesn't confirms that the ad has been seen by the person using it. “For instance, the ad could appear far down at the bottom of a web page (below the fold),” the company said. “Or a person could visit a site and then leave before the ad has fully rendered.”

But Facebook counts each and every ad being displayed on the screen regardless of the fact whether they have been clicked on or not. It counts even if a part of the ad comes up on the screen. So, in other words, it counts highly ignored impressions to the ones that are actually seen by Facebook users.Facebook also claimed that only counting the ads which are viewed by the users promote the Fair pricing strategy as a whole for all marketers involved with this social media website.

But Facebook is of the view, that it is still better than to count each and every ad served. Which literally makes no sense at all.

“Our research shows that value is created as soon as ads are seen by people, even if only a portion of the ad was seen for a brief period of time,” the company said. “Conversely, an ad that is served but not seen delivers no value for an advertiser.”

It is still unclear why Facebook chose to throw some light on its ad counting technique now!