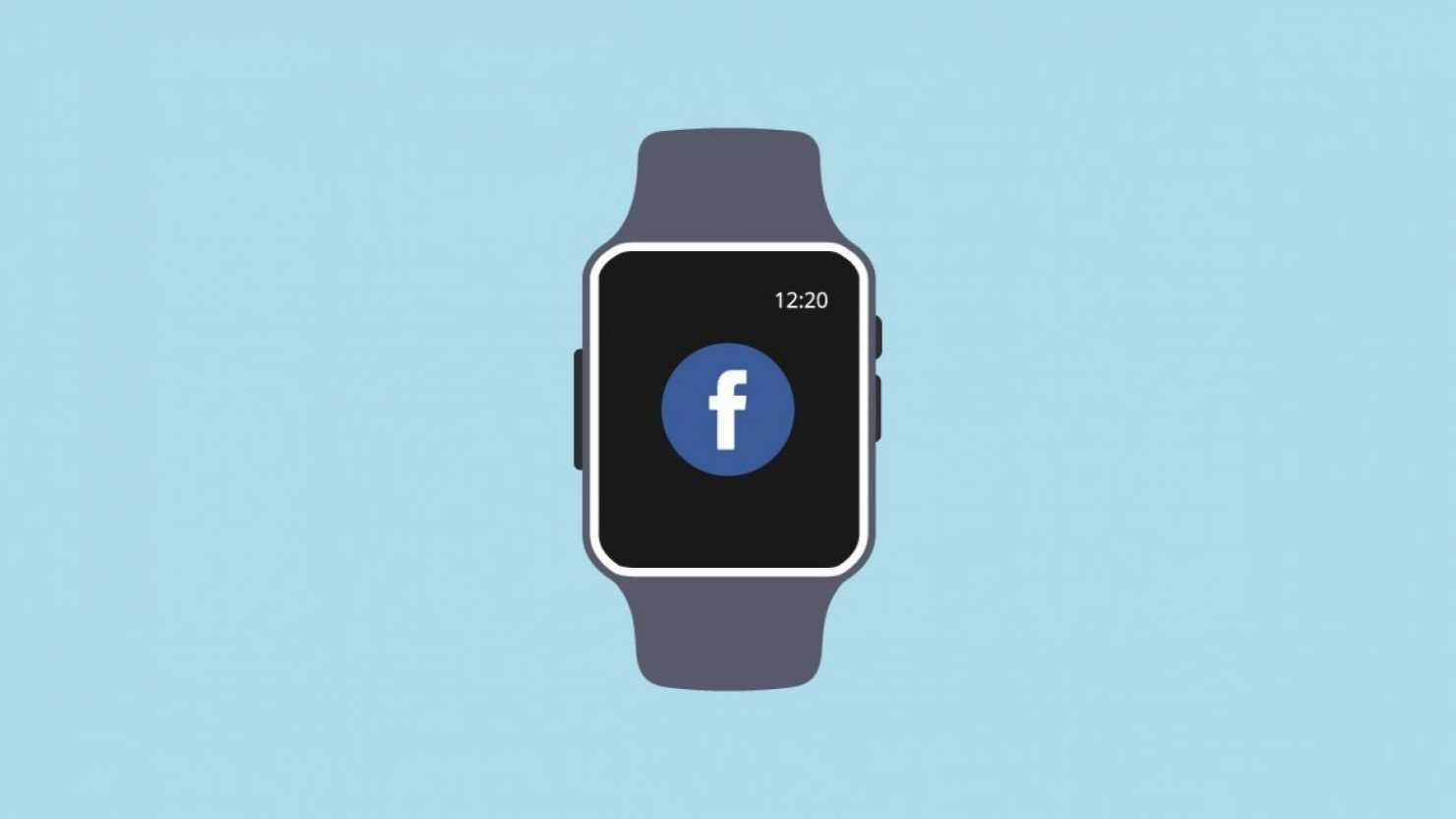 Social networking giant Facebook is reportedly jumping on the wearable bandwagon, and it aims to do so in a striking manner with the supposed launch of a smartwatch. According to people familiar with the matter, this smartwatch will arrive with a bunch of features, with its pricing equivalent to a mid-range smartphone.

According to The Information, the rumored Facebook smartwatch is expected to arrive next year, and in terms of design, it is said to be modular while sporting a stainless steel frame. The wearable is said to be an Android-based one, but it is unclear if Facebook aims to use Google’s Wear OS platform. The report does mention that the social networking giant is working on its own operating system for hardware devices, and future iterations of the smartwatch might run on that instead.

Other additions include a detachable display, along with dual cameras. The primary shooter is said to capture 1080p footage, while the secondary one will be housed at the front for initiating video calls. The primary camera could be used to provide additional engagement on Facebook, Instagram, or WhatsApp. In terms of software, Facebook will reportedly offer messaging, health, and fitness features, with the smartwatch expected to join the company’s Oculus VR headset and Portal video chat device family.

Facebook is reportedly aiming for a $400 price tag, and it could arrive in multiple finishes such as black, white, and gold. The company is also in talks with major U.S. carriers to provide LTE connectivity support for the smartwatch, and there is a chance that third-party accessory makers chime in and create products for the wearable. This will allow Facebook to release multiple successors of its rumored smartwatch rather than throw in the towel after just a single iteration.

Though Facebook’s hardware ambitions have been pointed out from time to time, our readers should treat this report with a pinch of salt. Assuming there are problems during the development phase or attempting to polish the software, Facebook could delay the smartwatch, so stay tuned for more updates.