Facebook Rolling Out Live Video To All, Including New Collage Feature

Facebook is at the forefront in the world of social networking. Over the years, the company has done wonders in terms of adding features to the roster to improve the overall experience for the average user. Today, Facebook is taking things up a notch by adding two awesome feature to the fold - Live Video as well as Collage. 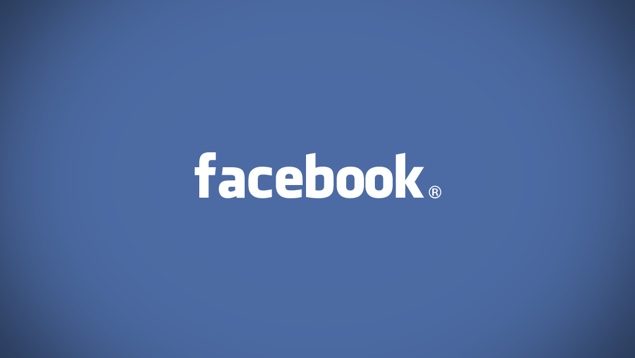 Live Video was a feature which was limited to those who had a verified tag next to their profile. But today, the feature is breaking its shackles and making its way to users around the globe slowly and gradually.

Today we’re beginning to test the ability for people to share live video on Facebook, starting with a small percentage of people in the US on iPhones.

In order to use this feature right away, simply tap on the Update Status button in the official Facebook app for iPhone, then tap on Live Video. When the Live Video feed is rolling, you will also get a notification of friends who are watching the feed and they can even comment on the live feed as well, adding a nice touch to the overall proceedings. 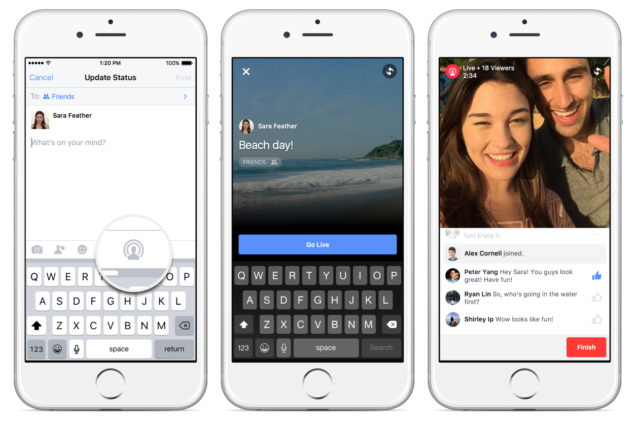 Apart from Live Video, Facebook is also rolling out Collage that groups your photos and videos together for an amazing, and literally moving experience.

We’re also introducing a new way to share experiences captured with your phone’s camera by grouping photos and videos that were taken together into a scrolling, moving collage. Whether you’re on a weekend trip, at a concert or just hanging out with friends, collages are a great way to share with friends and family who aren’t there with you.

The way the feature works is best described by Facebook itself:

When you tap on Photo, you’ll see recent moments from your camera roll organized into collages based on when and where you took them. You can edit your collage by adding, removing or re-arranging the photos and videos that you want to include. When you’re done, you can add a title to the collage before sharing.

The Collages feature is currently being rolled out to iPhone users, meanwhile Android will grace it early next year. 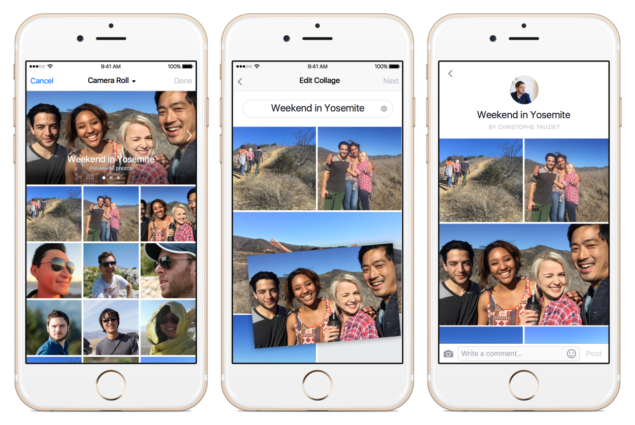 It's great to see that Facebook is doing all it can in its power to enhance the overall experience it delivers to its users. We're sure the social network giant won't stop here and will definitely keep on adding more features to the fold as we move forward.