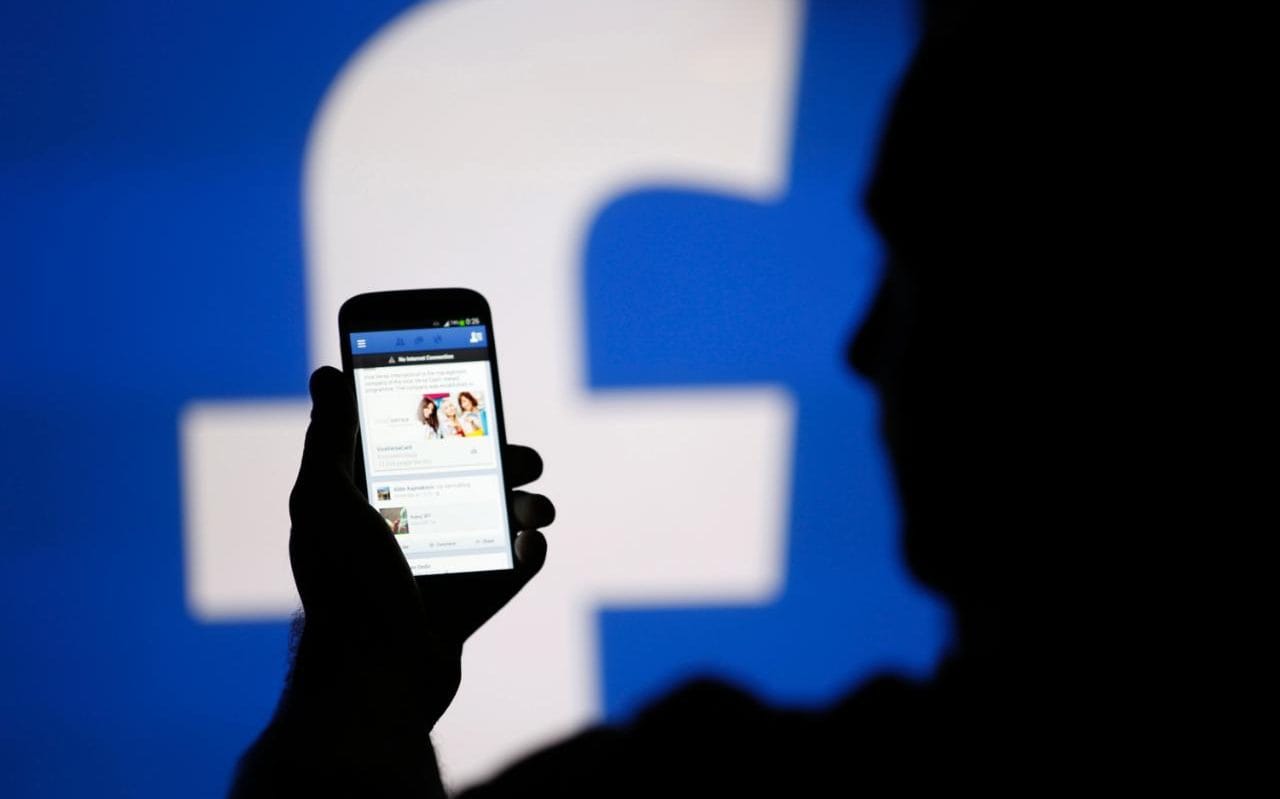 In Facebook’s Q1 2019 earnings report, the social media giant recorded some very strong numbers, albeit all of those might be overshadowed by a potential fine that looms over its head. Despite whispers suggesting that users were leaving Facebook (NASDAQ:FB) in search for a better alternative, it reached 2.38 billion monthly users, up 2.5 percent from 2.32 billion in Q4 2018 when it grew 2.2 percent, and it now has 1.56 billion daily active users, up 2.63 percent from 1.52 billion last quarter when it grew 2 percent. The giant also managed to rake $15.08 billion in revenue, up 26 percent year-over-year compared to Refinitiv’s estimates of $14.98 billion.

Had the Potential FTC Fine Been Removed From the Equation, Facebook (NASDAQ:FB) Would Reportedly Beat EPS Estimates by a Considerable Margin

Facebook (NASDAQ:FB) recorded earnings per share of $0.85 compared to estimates of $1.63 EPS. However, this reduction in the figures is because Facebook (NASDAQ:FB) has had to keep aside $3 billion separately in order to pay off a potential FTC fine, which is yet to be decided. According to the latest numbers, if we exclude the fine from the variables, Facebook’s EPS would have been $1.89, beating estimates by a considerable margin. Despite this, Facebook (NASDAQ:FB) pocketed $2.429 billion in profit, but this figure is pale in comparison to the $4.988 billion it earned a year ago.

Facebook’s share price rose 4.89 percent to $191.50 after closing before earnings at $182.58, way up from its recent low of $124.06 back in December. Regarding the FTC fine, it is possible that negotiations are carried out to mitigate the total amount, but it will still mean Facebook (NASDAQ:FB) would have to take out the funds from its $45.2 billion cash pile and securities, a move that might impact its earnings for the next quarter. 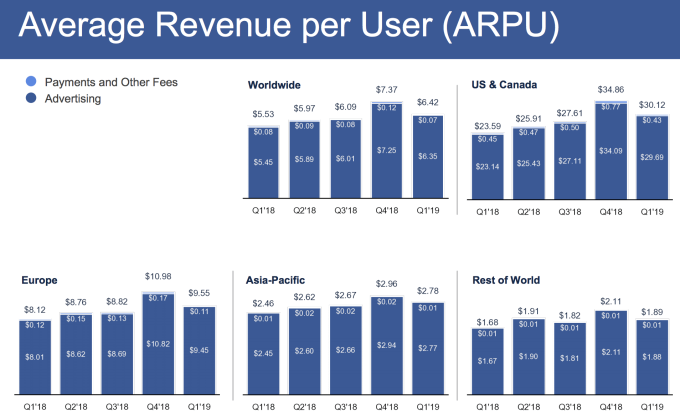 Facebook (NASDAQ:FB) has also maintained to hold on to its 66 percent ‘daily to monthly user ratio’, showing that people aren’t quitting the social media platform. Unfortunately, the U.S. and Canadian market look grim, as the company hasn’t been able to exceed its 186 million daily user count. However, there are other markets to tap, and Facebook (NASDAQ:FB) managed to add 4 million users from Europe. In terms of monetization, Facebook (NASDAQ:FB) made modest gains in average revenue per user across markets compared to Q3 2018.

While these are solid numbers with the exception of the fine, Facebook (NASDAQ:FB) did suffer its worst-ever security breach in September that impacted 50 million users, which no doubt would have made people think twice when it comes to privacy and security. To give these users peace of mind, CEO Mark Zuckerberg previously announced plans for a massive privacy-centric overhaul of Facebook (NASDAQ:FB), but there’s no telling how much of a positive impact this will have. Facebook (NASDAQ:FB) may have added more users to its tally, but those are from different markets, not the U.S. and Canada. 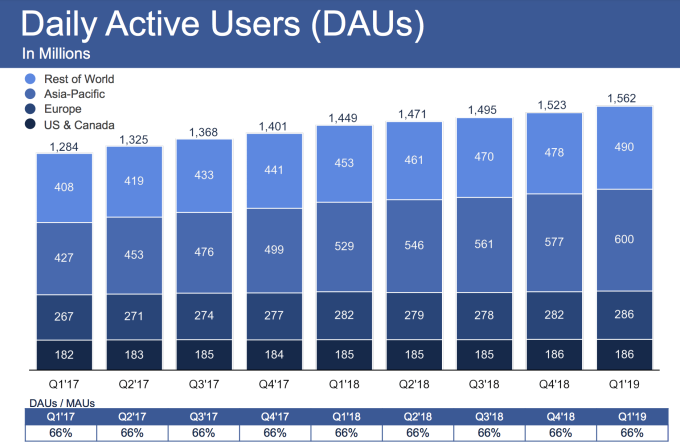 Facebook (NASDAQ:FB) still isn’t losing users, revealing that despite the number of scandals it had to face, the social media giant has become an integral part of people’s lives, and might continue to do so for the long term.