Facebook (NASDAQ: FB) Q1 2020 Earnings – a Story of Resilience in the Face of Adversity 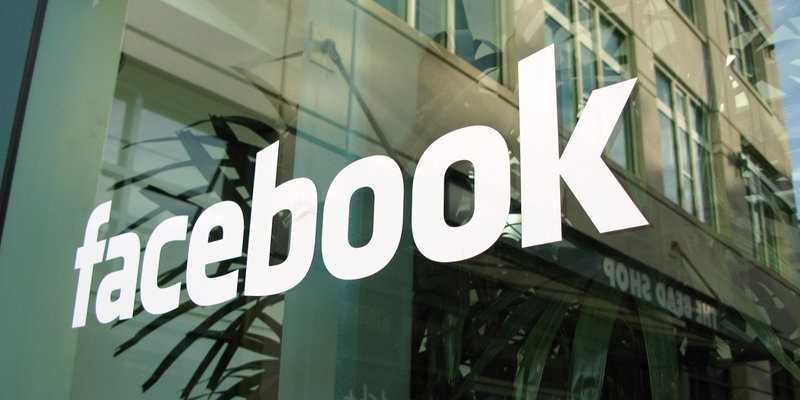 Facebook (NASDAQ:FB) has been in the spotlight for a while now as the economic downturn spurred by the spatial distancing measures aimed at curbing the spread of the coronavirus (COVID-19) pandemic pummeled the advertisement industry. With essentially the entirety of Facebook’s revenue coming from advertising, analysts were eagerly anticipating the social media giant’s quarterly earnings to gauge the impact of the broader weakness on its top-line and bottom-line metrics. Well, the company released its quarterly results moments ago and they paint a picture of resilience.

How Does Facebook’s Scorecard Stack Up?

For the three months that ended on the 31st of March 2020, Facebook earned $17.74 billion in revenue, marking a year-over-year increase of 17 percent.

Finally, Facebook’s EPS increased by a whopping 101 percent on annual basis to $1.71

Given the significant uncertainties involved in projecting future growth, Facebook chose to forgo a formal guidance, noting that:

“Due to the increasing uncertainty in our business outlook, we are not providing specific revenue guidance for the second quarter or full-year 2020, but rather a snapshot on revenue performance in the second quarter thus far. After the initial steep decrease in advertising revenue in March, we have seen signs of stability reflected in the first three weeks of April, where advertising revenue has been approximately flat compared to the same period a year ago, down from the 17% year-over-year growth in the first quarter of 2020. The April trends reflect weakness across all of our user geographies as most of our major countries have had some sort of shelter-in-place guidelines in effect.”

As a refresher, Facebook revealed on the 24th of March that, despite an increase in user engagements across its platforms, the company’s advertisement business was experiencing weakness in countries that have taken the most aggressive actions to curtail the spread of the coronavirus. We noted at the time that these developments are hardly surprising given that a plethora of companies have slashed their marketing budgets in order to curtail expenses in the midst of an aggravating economic slump. Some companies are also hesitant to advertise alongside discussions on the coronavirus – a perennial topic on social media these days – due to the fear of having their brand associated with the pandemic.

Nonetheless, due to a stellar earnings report, Facebook’s shares are up around 10 percent in the after-hours trading. Year to date, the stock has declined by 5.39 percent. For comparison, the S&P 500 index has declined by 9.02 percent during the same timeframe.