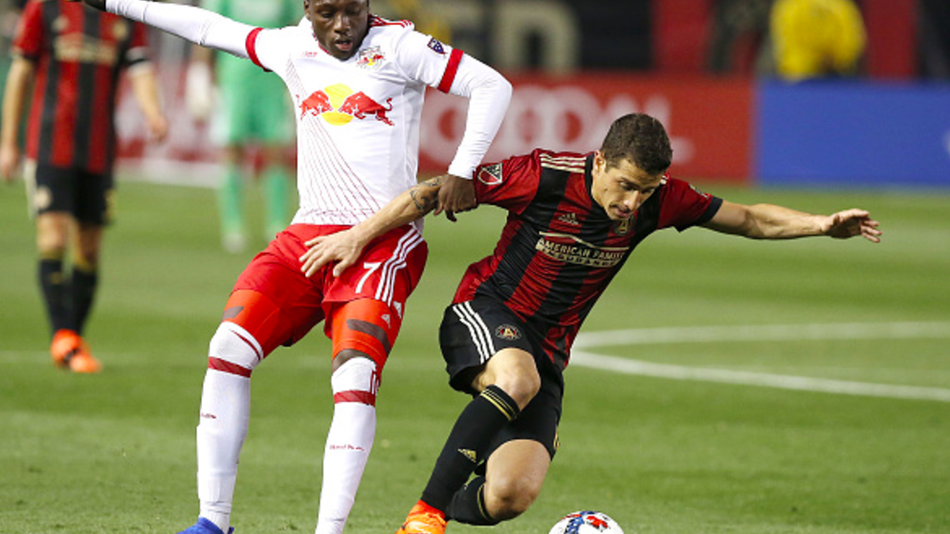 Facebook is taking its live video feature to a whole other level. The social networking giant is entering into a partnership with Major League Soccer and Univision Deportes and will be bringing all soccer fans something to look forward to; live stream of regular season matches of American soccer. Well that definitely is a goal!

Under this deal, Facebook will be able to show us at least 22 live matches of the 2017 season. The first game will take place on 18th March when Atlanta United will be hosting the Chicago Fire. The event will be broadcasted in Spanish on Univision networks but will be available in English on Facebook at the Univision Deportes Facebook page. This isn’t Facebook’s first live streaming of professional soccer. Facebook is also streaming 46 games from Liga MX, Mexico’s top soccer league.

Univision Deportes will be providing exclusive content and commentary for the games. According to a press release the games won’t be just translated from one language to the other, instead the games will have, "Facebook-specific commentators, interactive graphics and fan Q&A and polling features." This indeed is a giant leap for the company. Previously most of its live videos were user-generated content.
This is definitely bad news for other platforms that were hoping to enter the live-streaming of professional content in the future. Examples of such platforms include Twitter and Amazon. Another thing to add to this is that the games being featured won’t have any ads. The terms of agreement haven’t been disclosed yet. 40 “Matchday Live” is also being produced by Major League Soccer on Facebook. It will include highlights plus analysis of the game.

According to the president of the network, the partnership is very natural and that Facebook is a very obvious partner in all this effort. It is common knowledge that soccer fans follow the sport on Facebook through the pages made for this purpose. News about players, sport predictions and analysis etc. is something that all fans follow. Juan Carlos Rodriguez, president of Univision Deportes said in a statement, “As the undisputed home of soccer in the U.S., Univision Deportes, together with MLS and Facebook, is committed to growing the sport across platforms and regardless of language. Further engaging the more than 18 million English-language viewers that have watched soccer on Univision coupled with the continued success of our MLS broadcasts, including our record-setting season opener, is a natural path in this new era of content consumption.”

Facebook just created another platform for fans to go crazy over. According to Dan Reed, Facebook Head of Global Sports Partnerships, “So even if they're not at the stadium, people can watch the game on Facebook with a great view of the action while interacting with a highly engaged community of fans.” So soccer fans, now you can just sit back and enjoy the match by using your favorite social network.