Facebook Introduces ‘Manage Activity’, a Feature That Will Let You Archive or Trash Old Posts 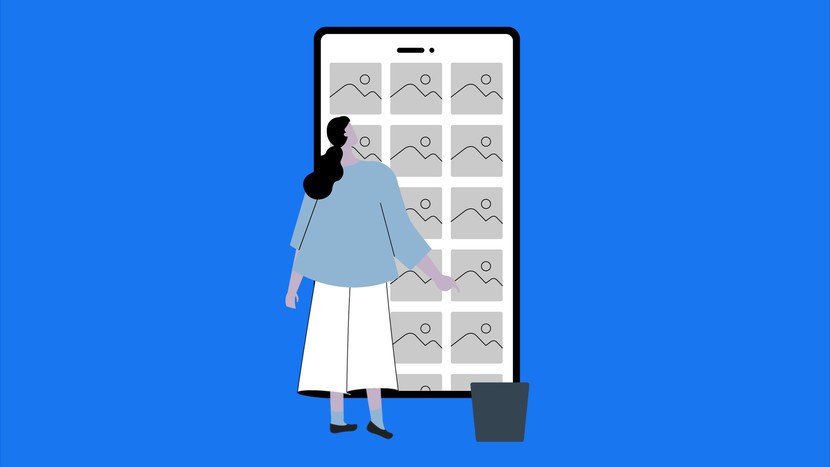 Nowadays, everything we share on Facebook stays there for a long time. Of course, things are different if we end up deleting them. But for those who have been using Facebook since the beginning, one of the most common issues pertains to the posts that we have shared in the past.

This world is obviously evolving at a speed faster than we can imagine. Views are changing, as are opinions. Old views are being ostracized and being replaced by lesser problematic views. It is safe to say that we have to keep up with the rapid changes. We are no longer the people we used to be in the past, and some are thriving to become better versions of themselves.

Keeping all of this in mind, Facebook is bringing in a new feature called Manage Activity and it will allow you to archive or trash old posts.  This is a feature that Facebook should have introduced way back in the past, but it is better late than never.

Facebook issued a press release and stated the following.

Whether you're entering the job market after college or moving on from an old relationship, we know things change in people's lives, and we want to make it easy for you to curate your presence on Facebook to more accurately reflect who you are today. That's why we're launching Manage Activity to help you archive or trash old posts, all in one place. The archive feature is for content you no longer want others to see on Facebook, but that you still want to keep for yourself. For example, you could archive a post you made when you were in high school that you still find amusing but that you'd rather not be seen by anyone else on Facebook.

For those wondering, Facebook does let you hide or delete posts at the moment, as well. The current feature, however, should target towards deleting things in bulk. Additionally, you can also move posts to trash, where they will stay for 30 days before they are deleted. You will, of course, have the option to delete them manually or restore them.

Facebook on mobile will be getting this feature first, followed by desktop, and then Facebook Lite will also get this feature in the future.

Do you think Facebook's decision of introducing this feature is positive or it can also be misused in the wrong hands?