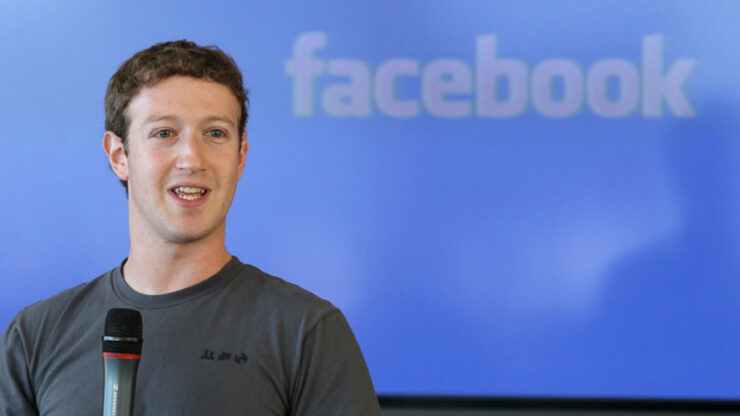 It's earnings season folks and today it's Facebook(NASDAQ:FB)'s turn to show how things have evolved over the quarter. Things are going well for the social networking giant, as share price rockets to $123.34. Revenues have increased massively year on year and so has user base. We're seeing some massive difference in a lot of metrics this time around, so take a look below to find out more.

This quarter's performance from Facebook(NASDAQ:FB) can be attributed to a couple of good moves the company's made recently. These include tapping the public chatter space, with the social network seeing 2 billion searches a day. The second success for Facebook(NASDAQ:FB) is videos, with the network finally starting to build its visual content base to rival that of Youtube.

Talking numbers, the company's revenues are up to $6.5 Billion, from $3.8 Billion in 2015. These mark for a 63% year on year growth, which is nothing short of impressive. These further translate to massive growth in both net income and diluted EPS. Net Income grew by a massive 186% year on year to a final figure of $2 Billion. EPS grew by 184% to $0.71/share.

Coming towards non-GAAP data, the company's also seen some slight increases in its overall assets. The majority of these come from an increase in marketable securities, so looks like the company's starting to play safe with all those cash reserves. For 2016, Facebook(NASDAQ:FB)'s focus seems to be mobile, especially as advertisement revenue grew to 84%, from 76% last year.

Talking users, looks like we're all going to be facebooking for quite a while. The network's daily active users for this quarter stood at 1.13 Billion on average, marking an increase of 17% over the year. More impressive are mobile DAUs, which have grown in correspondence with advertisement revenues. Mobile DAUs for Facebook(NASDAQ:FB) stand at 1.03 Billion this quarter, for a 22% Year on Year growth.

Diversification into Messenger and Instagram also seems to be working for Zuck. Messenger finally crossed the 1 Billion user mark this year, with Instagram crossing 500 million. However, both Accounts Payable for cash flows and accrued expenses have increased. The latter in particular has increased to $438 million from $107 million in 2015. Looks like Facebook(NASDAQ:FB) isn't that eager to pay out some of its massive cash reserves.

Overall, the company has surpassed expectations once again. Zuckerberg & Co. seem to be moving in the right direction. If videos have the impact they're expected to have, then we could very well see Facebook(NASDAQ:FB) expand its influence even more in the social networking sphere. Will that be a good thing? Let us know what you think in the comments section below.