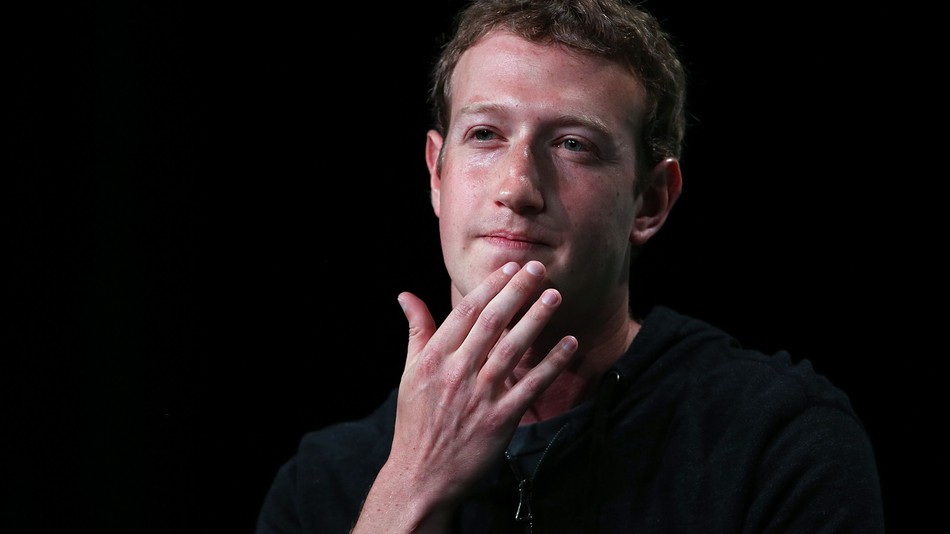 If you haven’t noticed anything different about your Facebook account then look a little closer because finally Facebook is up to something new. No, this time the ‘new’ is not a ripoff from Snapchat; it is actually new. Based on some tweets it seems that the social media giant seems to be testing out new fonts for its platform. Similar to Geneva, the fonts are not created by Facebook itself. If the speculations are correct then the company is trying to have fonts default to the user’s system fonts.

If you are a Mac user then your status updates will be in a ‘San Francisco’ font.

Whoa, looks like @Facebook just switched over to San Francisco font. I only ever noticed this on @GitHub before. Makes it feel more native

If, however, you are a Windows user then the same update will be brought to you in ‘Segoe UI’ font. It seems that this has been going on for a while now that facebook has been ‘playing’ around with various fonts. A thread on Designer news hinted that this isn’t a new thing and the rush of tweets on Monday indicated that the company is expanding this change to other users as well.

Various users have raised questions on how to change back the font and we are also trying to figure out why such a change has taken place. Is it permanent or was it just by mistake? One guess that why this change is taking place is that maybe the Facebook site feels more at ‘home’ on the user’s computer. Simply stated, if the Facebook font is the same as the computer’s default font, the user may be at a bit more ease than normal. Get it? There will be no font transition. Just one font used across all platforms.

Well I know this sounds a little ridiculous but it’s just a speculation. We are still waiting for more information so stay tuned till more is known on the matter. Whatever the reason may be, we are actually glad that finally Facebook is testing something that is not a Snapchat ripoff.