Face ID Not Working On iPhone X After Updating To iOS 11.2? Here’s An Easy Fix 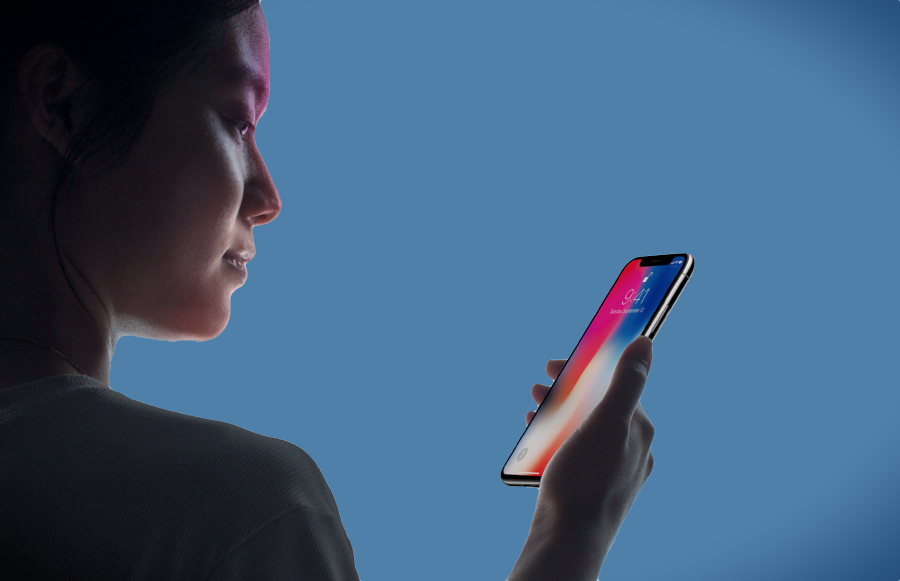 Apple had seen fit to release its latest firmware update for iOS a few days ago. iOS 11.2 brings a bevy of changes to the platform in order to make the operating system more fluid and bug-free. We will detail what the new update brings to the table later on. While the update was aimed towards improving the overall firmware, some iPhone X users have reported that Face ID was not working after updating to iOS 11.2. Instead of unlocking the device, the iPhone X shows an alert that reads ‘unable to activate Face ID on this iPhone’. If you're someone who is facing the issue, there's an easy fix for it. So let's dive in to see some more details on the matter.

Updating To iOS 11.2 Is Causing The Face ID On The iPhone X to Stop Working

One thing to note here is that the Face ID issue does not seem to affect all iPhone X users. Users have updated from iOS 11.1.2 to iOS 11.2 successfully without running into any kind of issue. However, it wasn't as smooth for everyone as a lot of users have reported the bug. So what about the fix? How can you make Face ID work again? 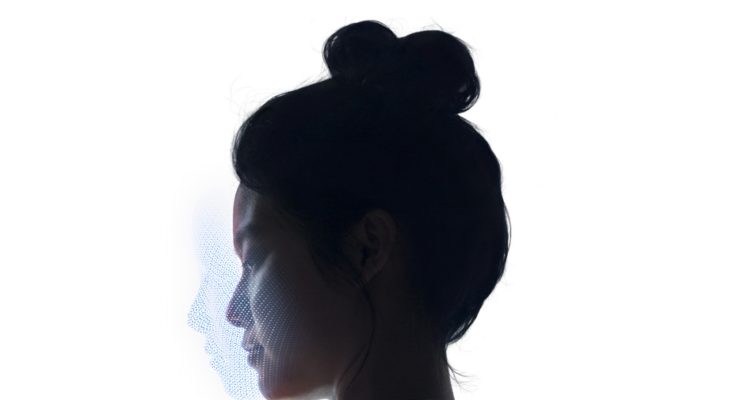 Face ID should start working just fine after the reboot. However, if it still doesn't, we would recommend you to contact Apple Support.

This is it for now, folks. What are your thoughts on the iOS 11.2 update causing Face ID to stop working? Share your views with us in the comments.