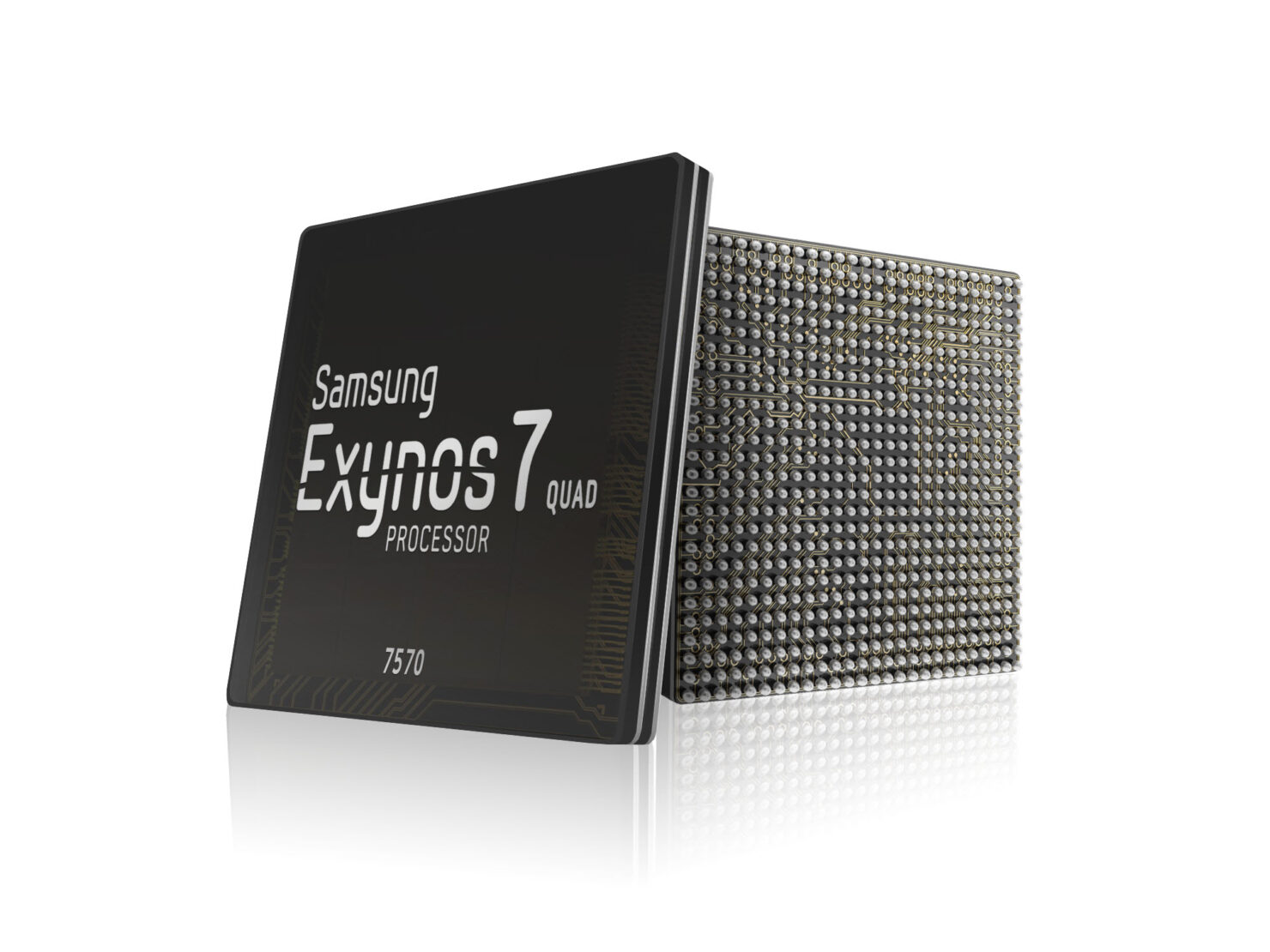 Samsung announced today that it has commenced mass production of Exynos 7570, the chipset that’s going to be made on the 14nm FinFET architecture. What’s interesting about this announcement is that the company has also chosen to make its powerful SoCs on a smaller node, and the fact that the tech giant wants to stretch out this importance to entry-level chipsets shows the company’s seriousness to capture the smartphone market from all segments.

If that accolade wasn’t enough, then Exynos 7570 is also the first SoC to fully integrate a Cat.4 LTE 2CA modem and connectivity solutions which include Wi-Fi, Bluetooth, frequency modulation (FM) and global navigation satellite system (GNSS) in one chip. Ben K. Hur, Vice President of System LSI Marketing at Samsung Electronics voices that with the announcement of Exynos 7570, more and more consumers will be able to experience the perks of chipsets made on a smaller manufacturing process.

“With Exynos 7570, more consumers will be able to experience the performance benefits of the advanced 14nm FinFET process in affordable devices. By successfully integrating various connectivity solutions, Samsung is strengthening its competitiveness in the single chip market” 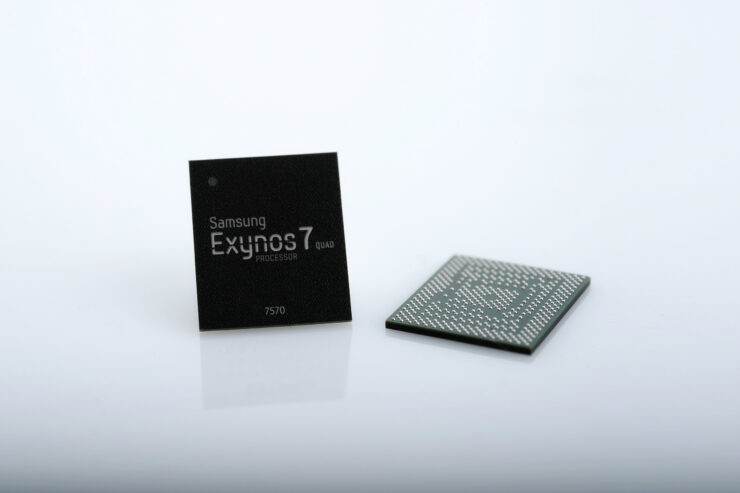 Additionally, thanks to design optimization and feature consolidation for components, Exynos 7570 is also smaller in size than previous generation SoCs, which will allow manufacturers to make smartphones even slimmer than ever before. Personally, I don’t mind having a bulky smartphone as long as majority of that bulk comes from adding a huge battery. Smartphones with reduced thickness will definitely compromise on battery life, and that’s not something I appreciate from manufacturers. 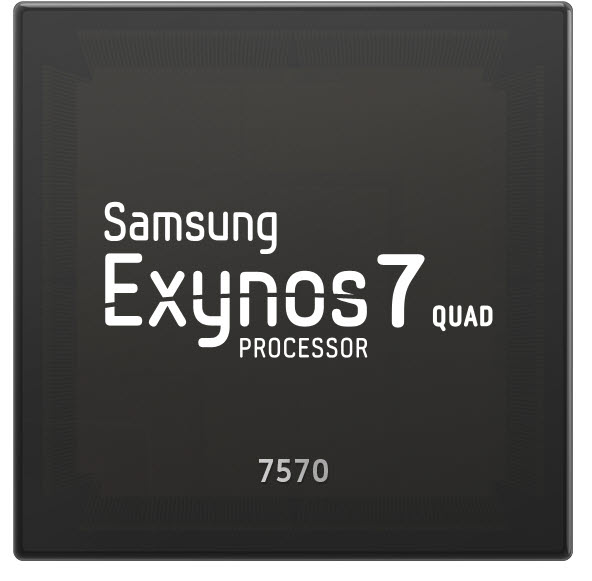 Samsung hasn’t detailed on which devices are going to be the first that will feature Exynos 7570, but the first lineup will definitely belong to the company’s own smartphone family.