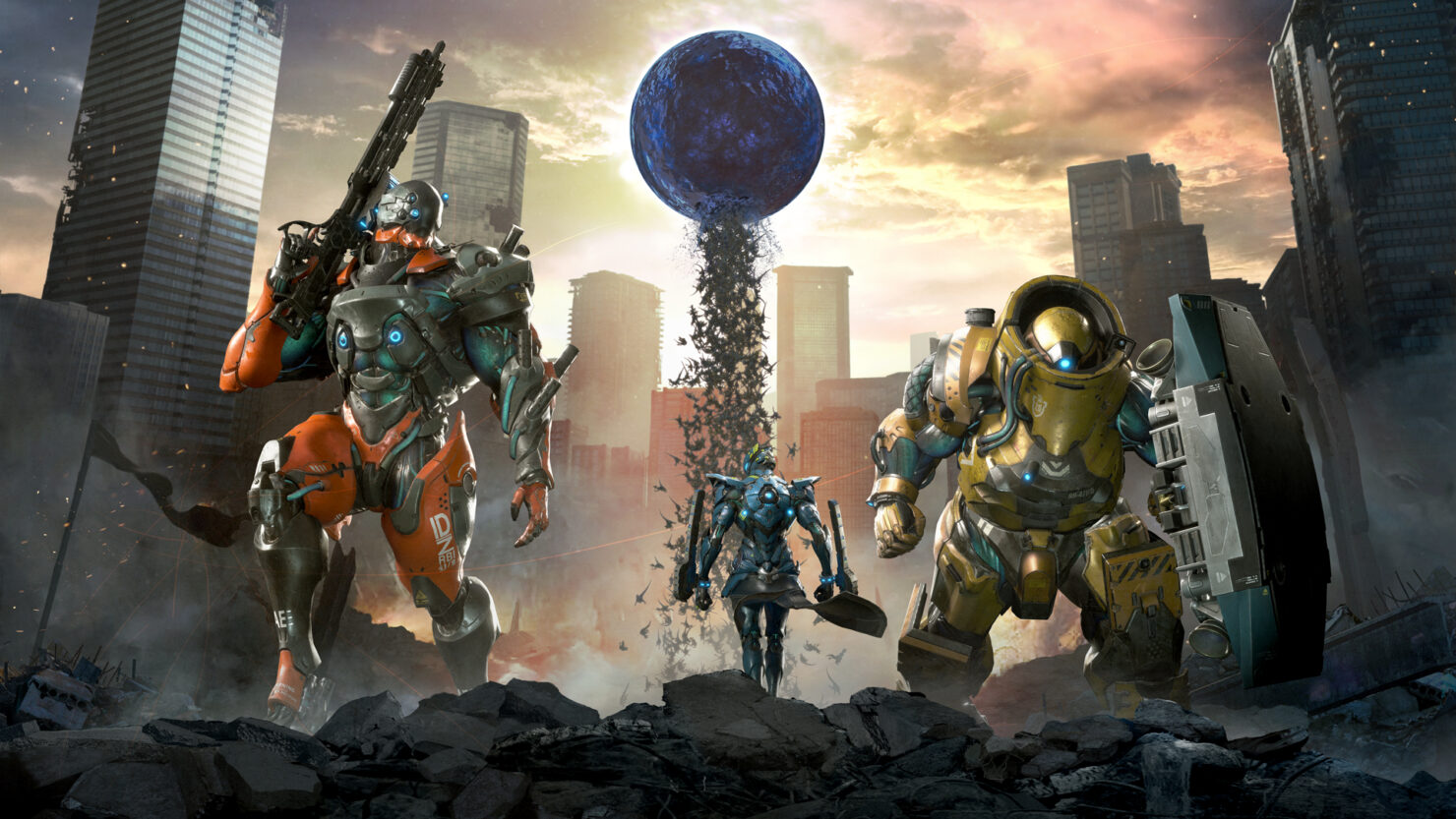 To begin with, there will be a series of Closed Network Tests available on PC through Steam next month. Users can register their interest on the game's official website for a chance to be selected. Do note that participants must reside in the following regions.

During the showcase, CAPCOM also talked a bit more about Exoprimal's modes and Exosuit classes.

In this multiplayer experience, two squads of five Exofighters race to complete orders assigned by Leviathan, the sinister artificial intelligence behind the dinosaur outbreaks. Teams must complete missions before their rivals to win, stay alive, and continue searching for a way to escape Leviathan’s deadly games.

Objectives in the Dino Survival mode include VTOL Defense, where squads defend downed aircraft from dinosaur onslaughts, and Omega Charge, which introduces a massive hammer that Exofighters will wield to obliterate targets. The video also unveiled two new Assault class Exosuits that are absolutely armed to the teeth. Barrage, a burning bombardier, and the rail gun-wielding sniper Vigilant join a growing armory of futuristic suits that teams can swap between on-the-fly to coordinate and overcome any challenge. While many situations pit players against hordes of dinosaurs, there are others where they clash directly with opposing squads, and even some where rival teams must band together to take-down common foes, like the twisted Neo Tyrannosaurus.

Exoprimal launches at some point in 2023 for PC, PlayStation 5, and Xbox Series S|X.