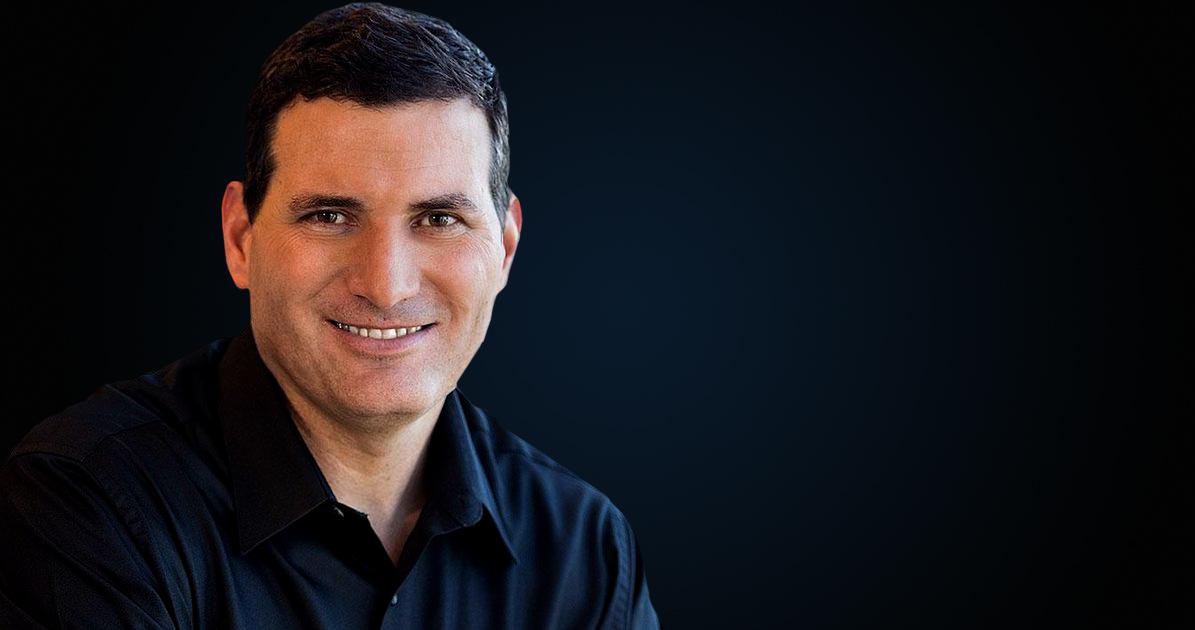 So something pretty big just happened. I have just learned from multiple sources that Ari Rauch, VP & GM of Intel Visual and Parallel Compute Group has been asked to 'look for other opportunities'. Intel's graphics group is at the moment reporting to Raja Koduri. Ari Rauch has been the Vice President and General Manager of the Intel Visual and Parallel Compute Group since 2015 and was also responsible for the Intel Xe efforts (although this development is unlikely to impact that).

Ari Rauch has previously been at AMD where he was corporate vice president of software platforms before defecting to Intel in October 2015. He has spent over 4 years serving as the VP & GM of the graphics group at Intel - a segment that was recently pushed into the limelight with Xe. With Ari gone, the graphics segment is reporting directly to Raja Koduri for now and I am told that Lisa Pierce is probably going to be one of the favorites to take over going forward.

An internal memo was circulated in the company relaying to employees that Ari Rauch has been asked to "look for other opportunities". Intel's Xe efforts are very important to the company's future plans and a change in leadership couldn't have come at a more critical point in time. Fortunately, Raja and Lisa appear to have this under control.

Update: Intel has confirmed the story.

"As we just showcased at CES 2020, Intel is making tremendous progress with our graphics roadmap and Xe architecture, and our plans and ambitions for our graphics business have not changed. To build on this momentum and further optimize, Intel’s Raja Koduri is driving increased focus to help our graphics business deliver leadership products to our customers. We can also confirm that Ari Rauch is changing roles at Intel."