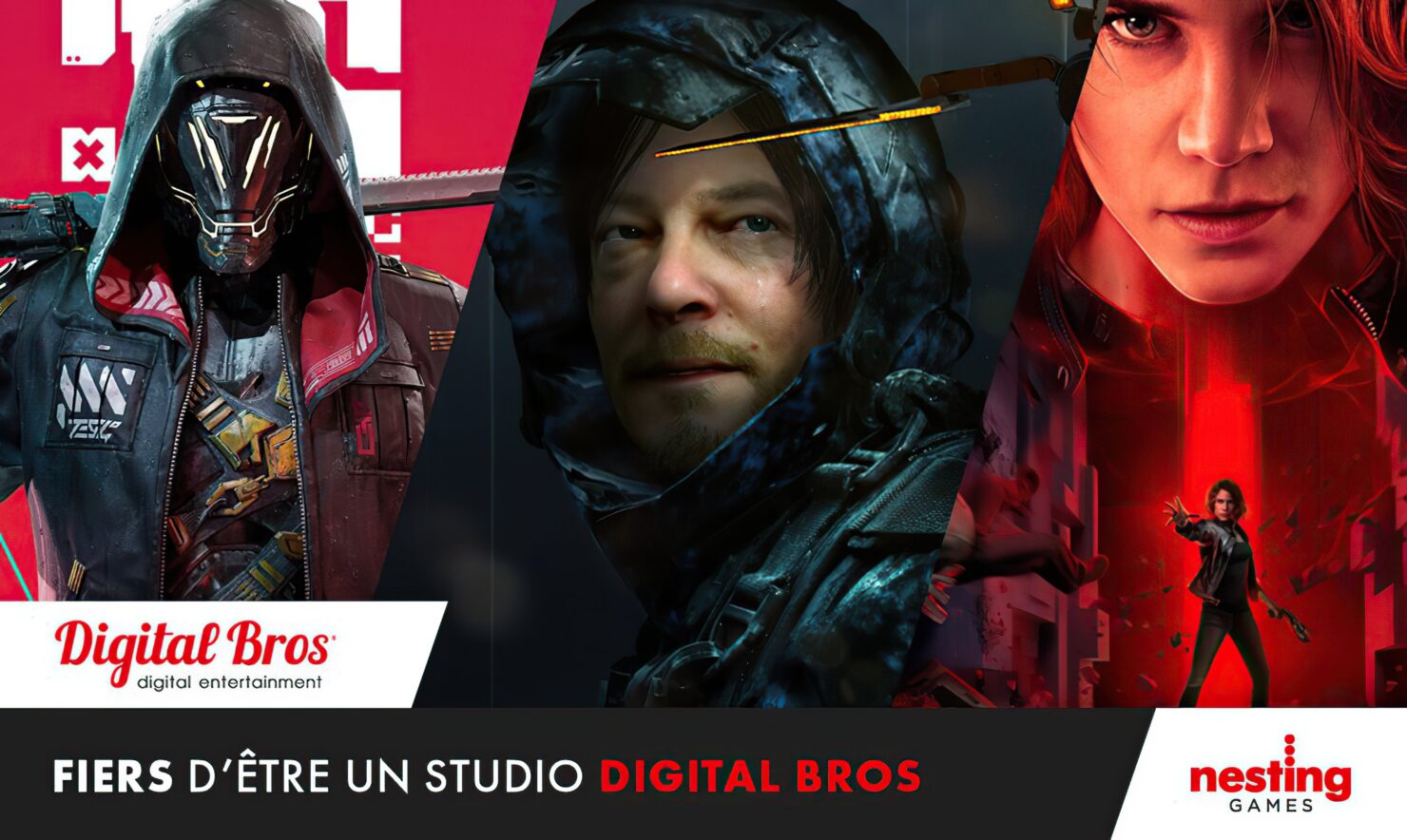 Located in Quebec City, Nesting Games was founded by many former Ubisoft developers who worked on titles like Assassin's Creed Syndicate, Assassin's Creed Odyssey, Assassin's Creed Valhalla, and Immortals Fenyx Rising to name a few, all of which were open world games. It sounds like they've had enough of that kind of gameplay, and there might be a niche there.

We want to go back to creating RPGs that are focused on immersion, great characters, powerful storytelling, and strong gameplay. We are moving away from the 'massive open world' model, full of icons to clean up, and returning to experiences that are content-driven and ultimately respect the player's time. Whether you play our games for 30 minutes or a two-hour session, what you will get is always interesting content and a gratifying experience.

We are extremely grateful to be co-owner of Nesting Games and collaborating with extremely experienced and visionary developers. Quebec City is a new hub of the video game industry, one where we trust Nesting Games will be able to create exceptional games with the complete creative freedom Digital Bros offers them.

So far, Nesting Games has 18 employees listed on its official website, though they're looking for an expert 3D artist, a 3D animator, an AI programmer, a game designer, and a character artist; you can check out all of the available career openings on this page.

It may be a few years before we get to play their first game, but we'll monitor the development progress and report back here.