EVGA, A leading hardware manufacturer and top partner of Nvidia has unleashed its new GTX 480 Graphics card. The card is a Superclocked+ Variant which means it'll come with a factory overclock. The SC+ GPU comes between the SC and SSC ,but with a factory overclock the SC+ GPU packs in it a few features which might come in handy when overclocking the GPU. Although the EVGA 480 lineup still doesn't has the SCC variant but a high end variant know as FTW which comes with a water block for water cooling can achieve higher clock speeds and better overclock with lower temps. 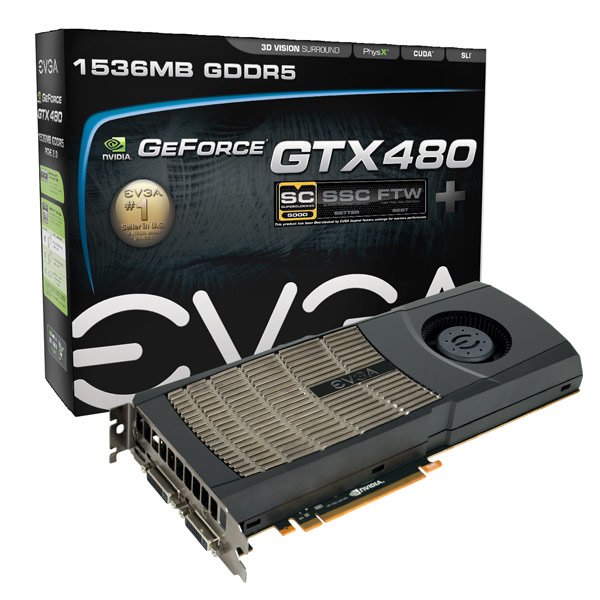 The SC+ card uses the same reference cooler as the stock card. The clock speed of the GPU are 726/1451/950 mhz for GPU, Shader and Memory respectively. The GPU has a 3800 mhz effective GDDR5 memory across a 384-bit wide memory interface. The card has a total of 1536 mb of video ram. The card comes with a massive backplate at the back which runs all over the back of the PCB, This added feature will dissipate some heat from the hot components at the back of the GPU while a "High Flow Bracket" is equipped with the card for batter airflow and ventilation. EVGA claims that the card runs 7C cooler than the SC variant of GTX 480. The connectivity ports include a HDMI port and two DVI ports while the card is bundled with a HDMI cable and a free copy of Cryostasis game. 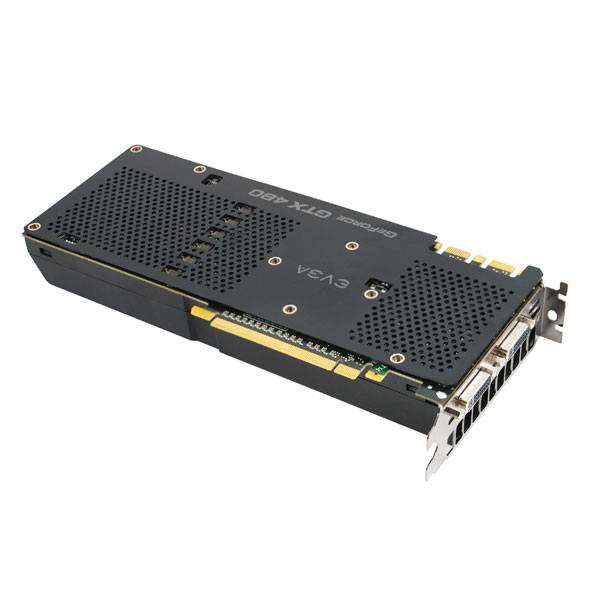 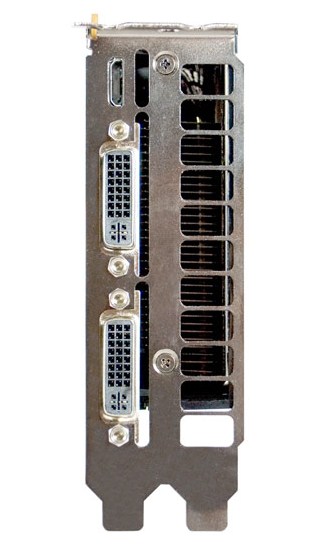 The GTX 480 SC+ is priced at $549.99 which is $50 higher than the reference design of the card , but this extra money will get you more features with a cooler card.